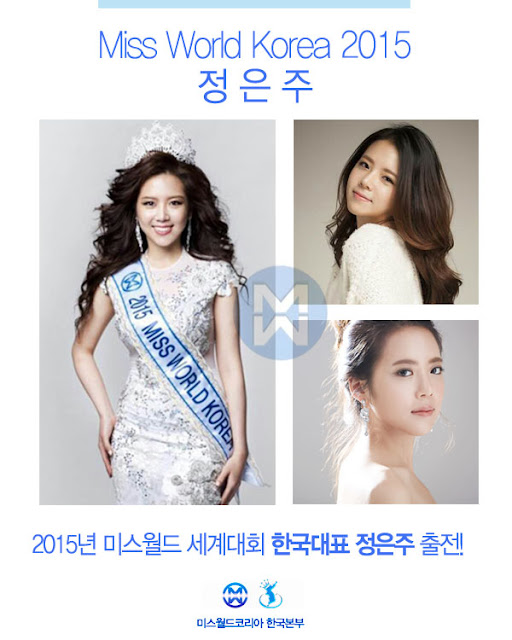 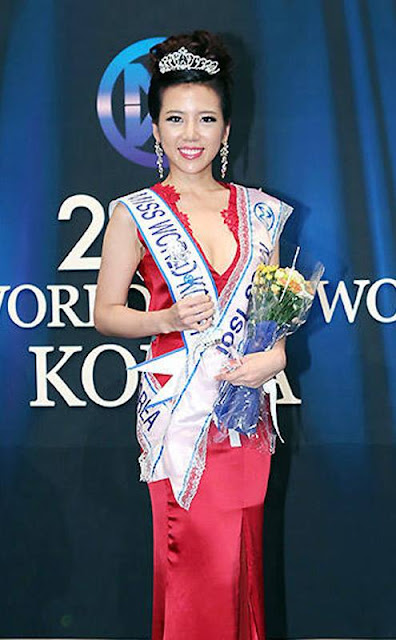 It seems like it was a mistake to take the franchise away from the Miss Korea Organization, corrupt as they might be. I was expecting GREAT things from the new org, but they don't seem all that interested in doing a proper job at all.
Posted by Andre at 9:24 AM