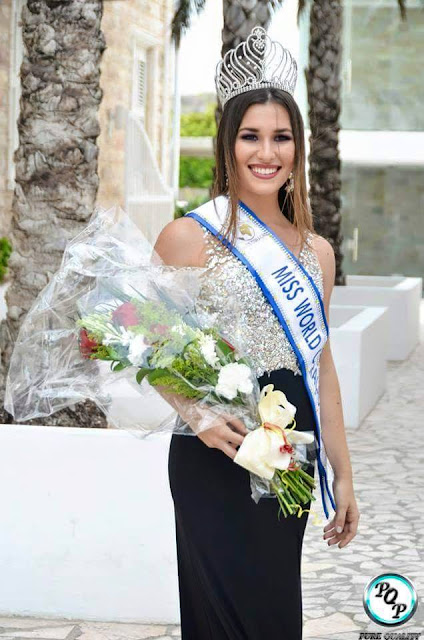 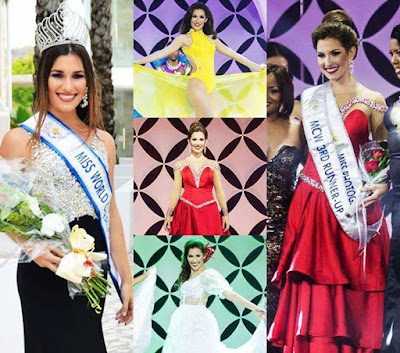 I'm so disappointed in Curacao. Other countries at least make an effort to stage a pageant.
Posted by Andre at 8:38 AM