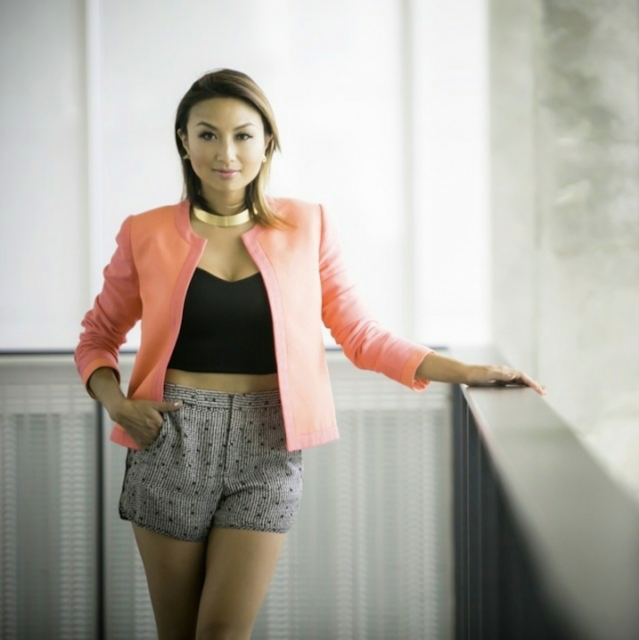 Miss USA 2015 co-host Jeannie Mai has joined the long list casualties at this year's Miss USA Pageant. Mai reversed her decision today and will no longer be part of the show.

Last week I announced my heart-felt decision to support the women of Miss USA by remaining on board as a co-host. My focus was strictly on the women involved, who share the same ethics of hard work, commitment and passion for their careers and causes that I do. I have co-hosted for the last five years various Miss Universe events, and I’m grateful for the many women I’ve met and friends I’ve made along the way. I feel terrible that the women competing ...this year have fallen victim to current events.


Let me be clear, I condemn the recent words of Mr. Trump, and find them immensely offensive. At the time I made my decision to remain part of the Miss USA pageant, I was under the impression that Mr. Trump would no longer be involved in the production of the show in any capacity what so ever. In addition, given Mr. Trump's ongoing antics, including his most recent episode today with the current Miss Universe, it is clear that Mr. Trump’s actions have and will continue to distract focus away from the real stars of the show - the women involved in the pageant.

Therefore, I am respectfully withdrawing from my responsibilities and commitment as co-host of Miss USA. From the beginning, I announced publicly that I was donating my compensation to a worthy charity. Although I will no longer be participating as a co-host, I still want to support the women competing in the pageant. I feel the best way to show that is to lend my support to this year's winner of Miss USA and to make the donation I promised to her platform and charity.
Ladies, you worked so hard to get here. I am proud of who you are and wish you the best of luck Sunday evening.
Posted by Andre at 9:58 AM