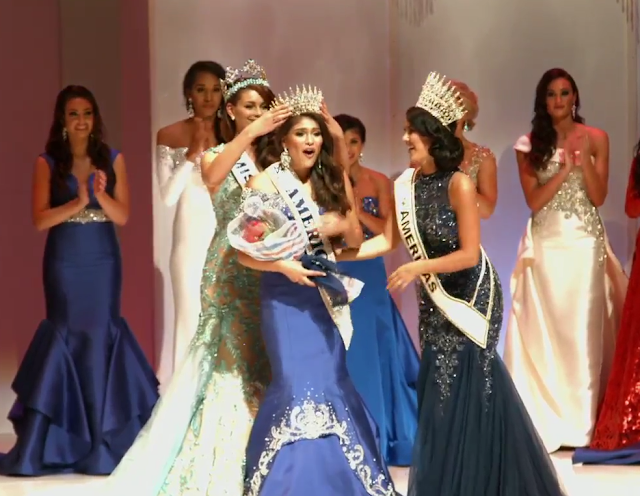 Stunning Miss Arizona, 19 year old Victoria Mendoza, was named Miss World America 2015 at an event that just concluded in Washington, D.C. She is from Phoenix and proudly described herself as being Mexican American.  Mendoza, who was also named one of the top 3 in the Beauty With A Purpose competition alongside Miss Massachusetts and Miss Louisiana, was crowned by the reigning Miss World, Rolene Strauss, and outgoing Miss United States and Miss World 2nd runner-up, Elizabeth Safrit. She will now go on to represent the United States at Miss World 2015 on December 19 in Sanya, China. 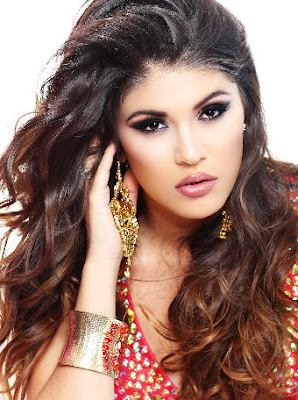 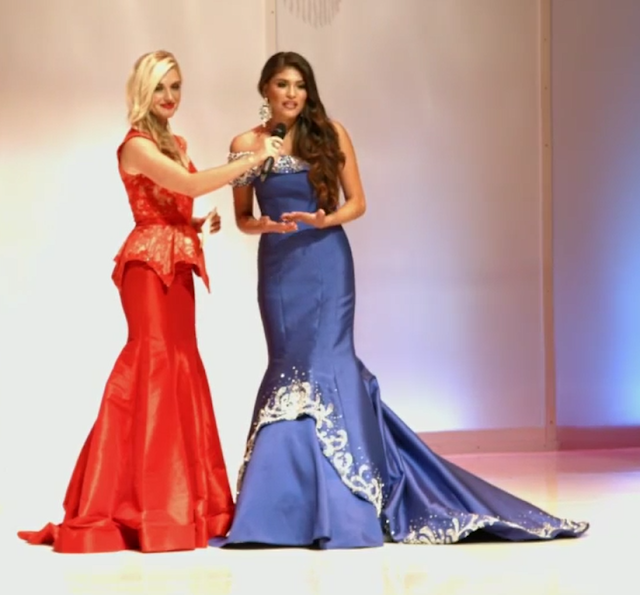 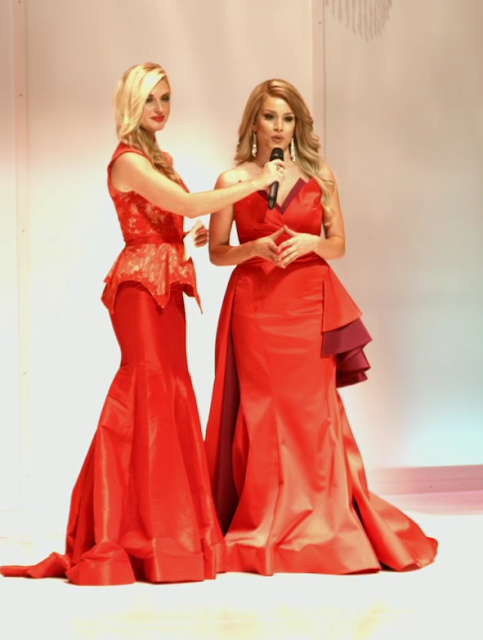 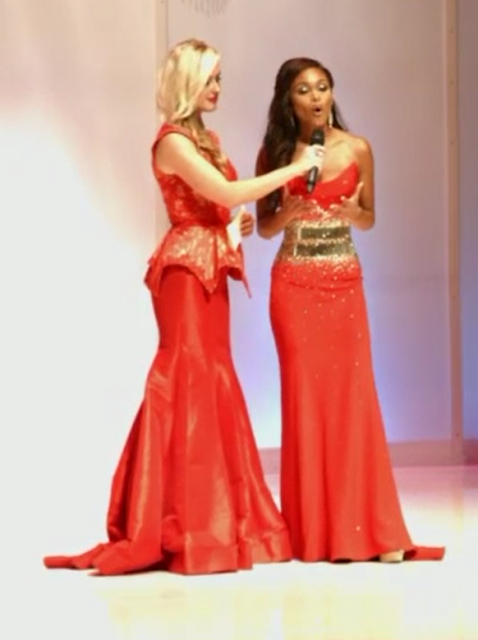 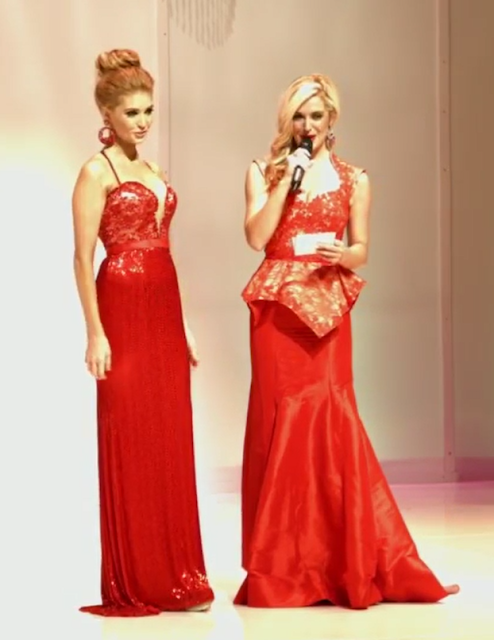 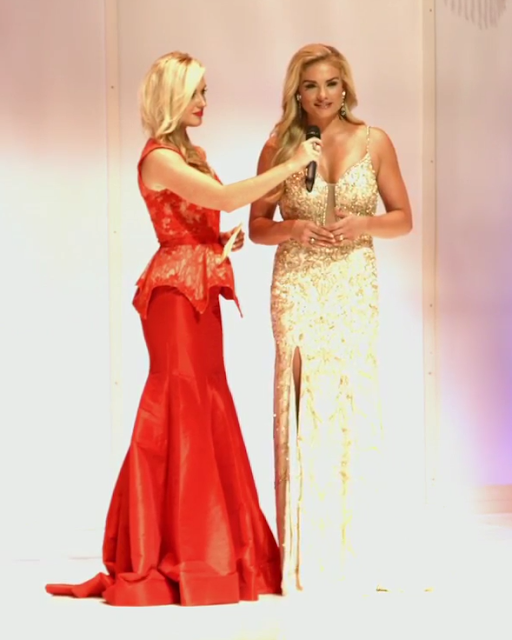 So happy with the result. I love Arizona and I think she will make a very worthy representative for the United States. She is truly a beauty with a purpose. I was expecting Nebraska to win and I think the unimaginable happened. She should be commended for her brave effort. I loved Texas - what a doll and Louisiana too. Strong top 5. Missed Illinois in the top 5 though. Overall, the production was awful and the pageant organizers could have put in a bit more of an effort. It is a NATIONAL final for Miss World. I almost feel offended that I had to pay $10 to have a fly on the wall view of the show. Only one camera angle... and very poor lightning. I hope this organization grows because America deserves a better pageant.
Posted by Andre at 10:08 AM