64th Anniversary of the Crowning of the Very First Miss World 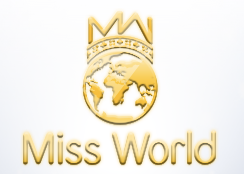 Today, 64 years year ago, the Miss World Organization was officially born when the very first winner was crowned at the Lyceum Ballroom as part of the Festival of Britain celebrations in London. Kiki Hakansson from Sweden was the very first winner and since then 63 other young ladies have been crowned Miss World. The pageant was the brainchild of British entrepreneur, Eric Morley. 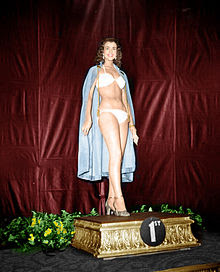 Mr. Morley, who worked for Mecca Entertainment group, eventually took the Miss World Pageant when he left Mecca and continued to run the organization with his wife, Julia, and other members of the Morley family including their sons, Steven and Julian, until his passing shortly before the start of the 50th Miss World contest in 2000, which incidentally returned to its birthplace for the first time in a decade. 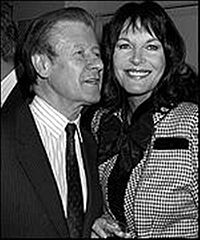 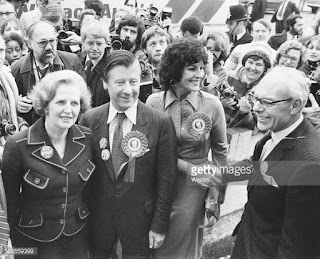 Mrs. Julia Morley took over as CEO and has been working hard to modernize the image of Miss World and beauty pageants in general. Julia and her son, Steven, now tirelessly work to ensure that the Miss World Pageant remains relevant and that good work is done across the globe through Mrs. Morley's Beauty With A Purpose charity which she introduced in the 1970s. 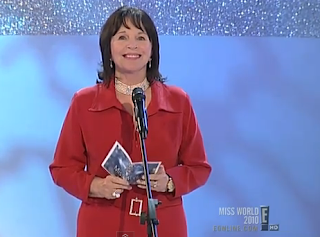 The Miss World Organization has seen good times, hard times, and sad times. There were many highs and support from many influential people and also extremely tough times, but one thing remained the same: the dedication of the Morley family to this brand. 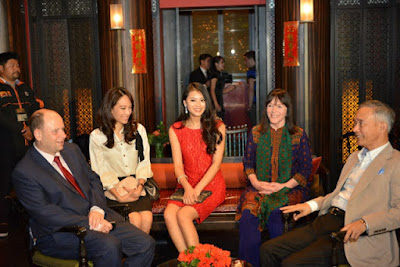 Later this year in Sanya, the reigning Miss World, Rolene Strauss from South Africa will crown the 65th Miss World. 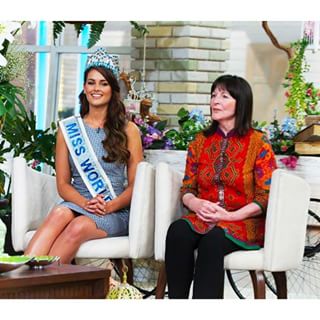