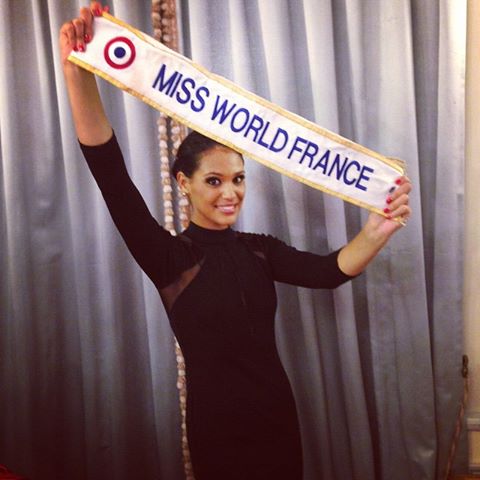 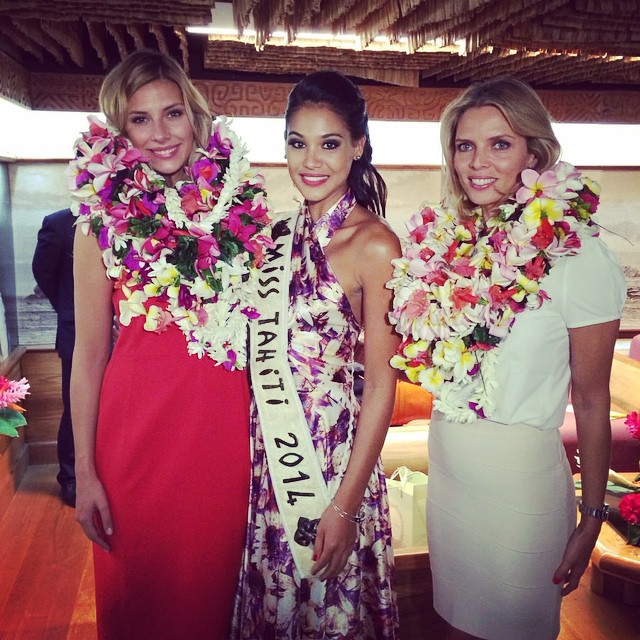 She's gorgeous! But I'm curious why the Miss World Organisation has decided to start accepting Tahiti as representatives of France after not doing so for decades.
Posted by Andre at 7:15 PM