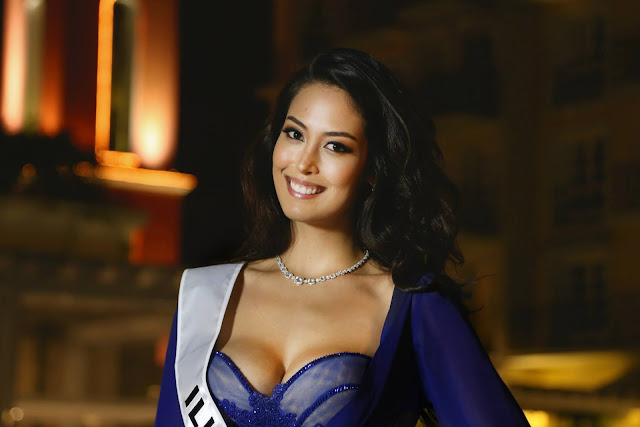 Love Catharina and I think she'll make an excellent representative for Brazil!
Posted by Andre at 10:07 PM