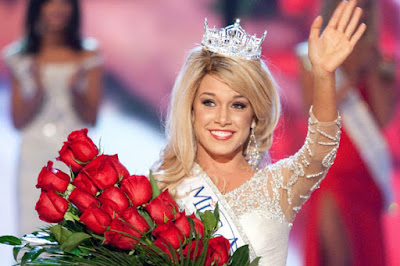 I must say she's looking and we could be looking at Miss World America and possibly Miss World 2015.
Posted by Andre at 6:32 AM