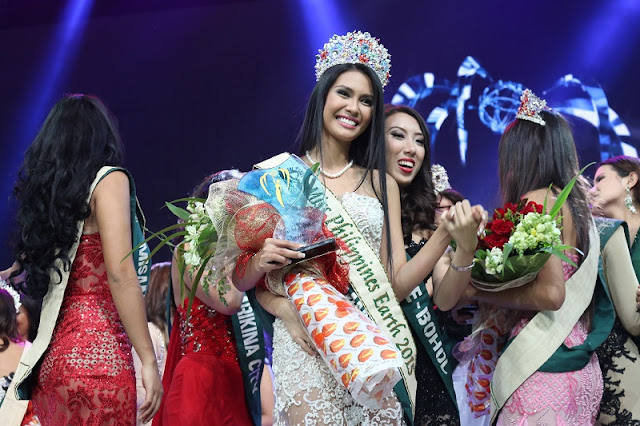 24 year old Angelia Gabrena Ong, Miss City of Manila, defeated 37 other delegates to win the Miss Earth Philippines 2015 title on Sunday. She will now start preparing to represent her country at the 2015 Miss Earth final. The reigning Miss Earth is from the Philippines. 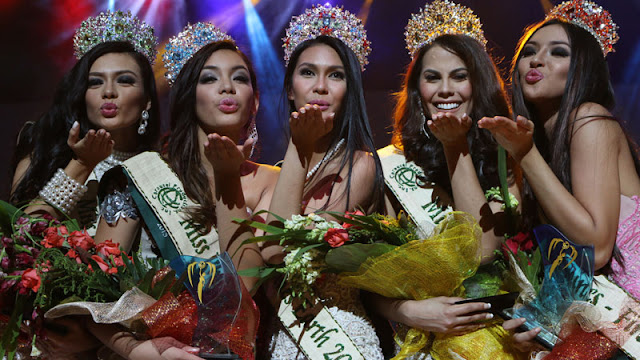 I don't think she's as pretty as her predecessor, but she's not bad at all.