It's been almost a month and a half since 24 year old Liesl Laurie became the first lady from Eldorado Park to win the Miss South Africa title. Laurie has had a jam-packed schedule since the day she was crowned and her life has changed dramatically. Let's take a look at some of her highlights since she's been crowned:

1. She made a triumphant return to Eldorado Park for her official homecoming. 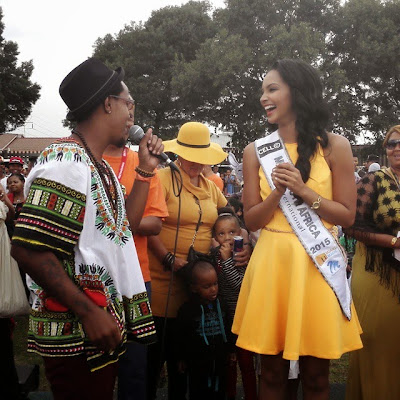 2. She took part in the 67 blankets for Madiba project in honor of the late Nelson Mandela. 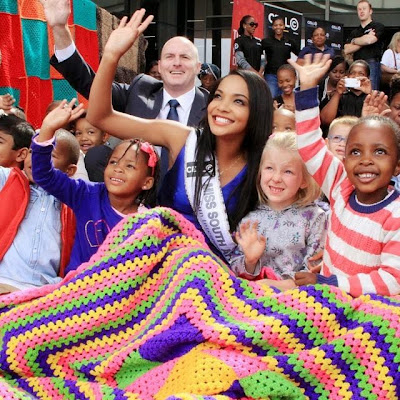 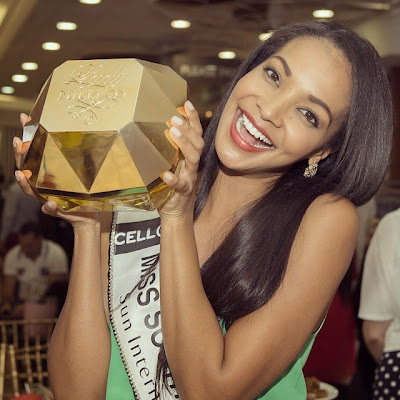 4. She gave motivational speeches at schools. 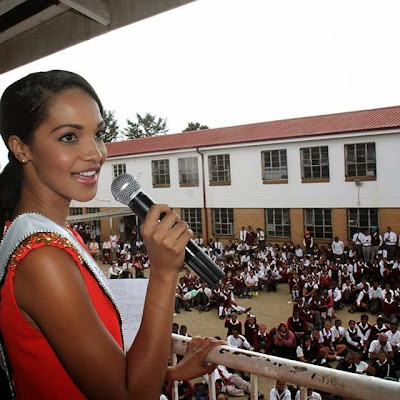 5. Liesl attended the Glamour South Africa Awards this past week. 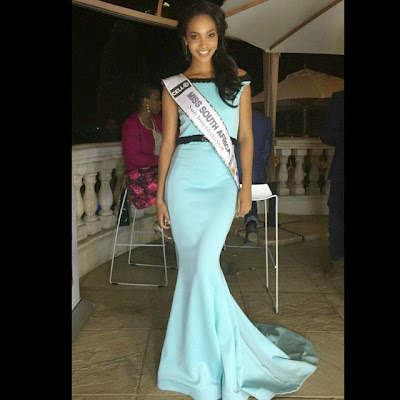 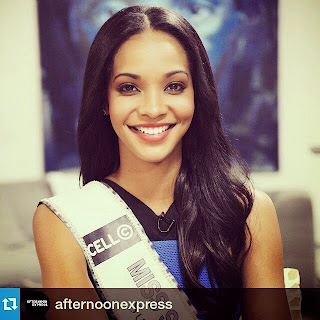 7. Had some fun during her first official shoot.
8. And she's currently at the South African Tourism Indaba in Durban. 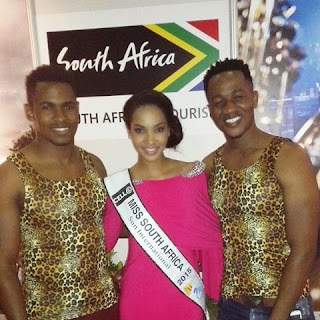