It was third time lucky for 25 year old Pia Wurtzbach last night when she was crowned Binibining Pilipinas Universe 2015. She stands 1.7m tall and will represent the Philippines at Miss Universe 2015. Janicel Lubina (19) was crowned Miss International Philippines. The 1.73m beauty will represent her country at the next Miss International Pageant in Japan. 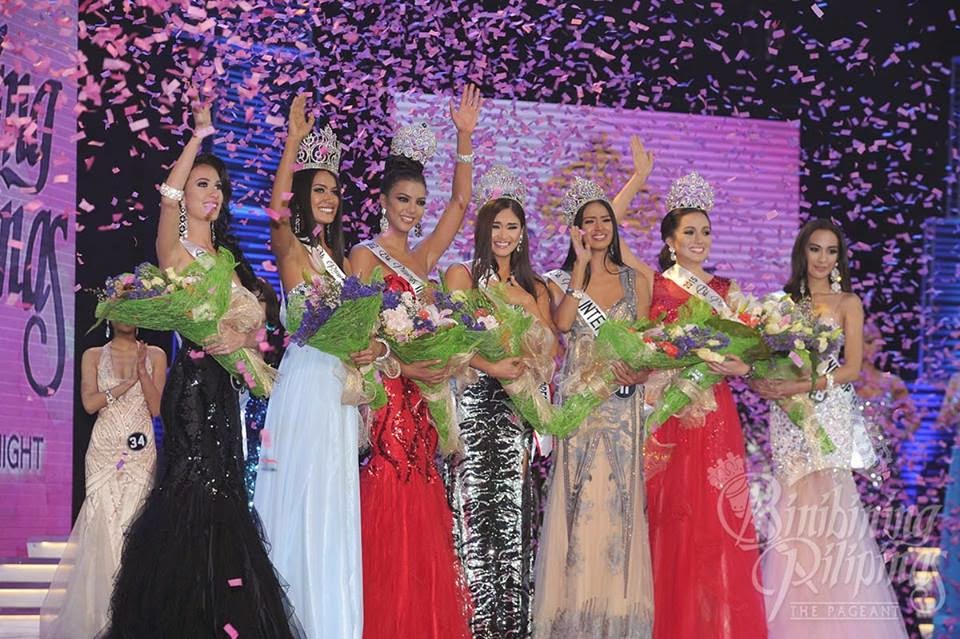 Christi Lynn McGarry (24) was crowned Miss Intercontinental Philippines. She stands 1.8m tall. There are reports that McGarry already competed for the 2010 Miss Intercontinental title, so she might be awarded another title. 23 year old Rogelie Catacutan was named Miss Supranational Philippines. The 1.75m beauty will try to win the 2015 Miss Supranational title for her country. Ann Lorraine Colis (22) was named Miss Tourism Philippines 2015. She stands 1.75m tall and will represent the Philippines at a tourism related pageant. 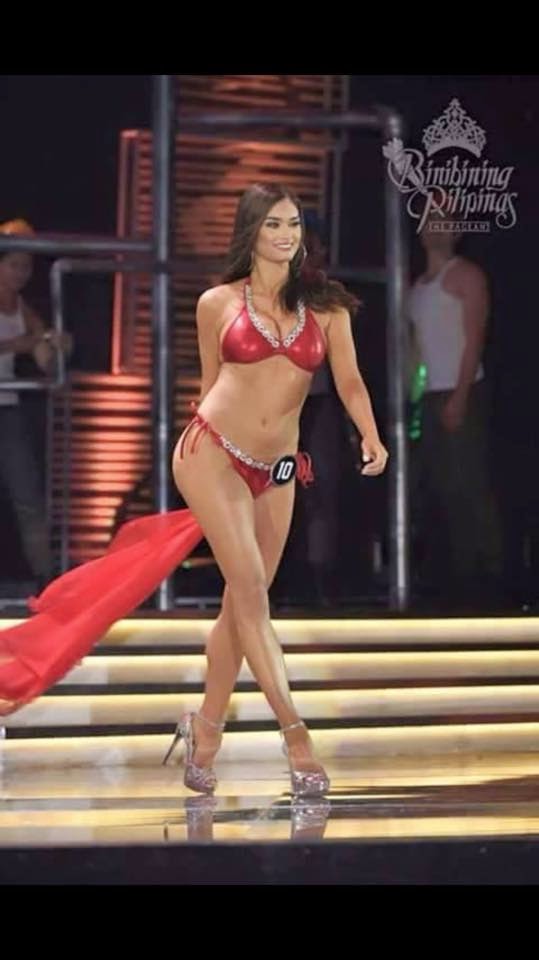 The first runner-up was Hannah Ruth Sison and the second runner-up was Kimverlyn Suiza. They will also be trained by the Binibining Pilipinas Organization for the next year should they be asked to step in to compete at international pageants if the original winners can't fulfill their duties. 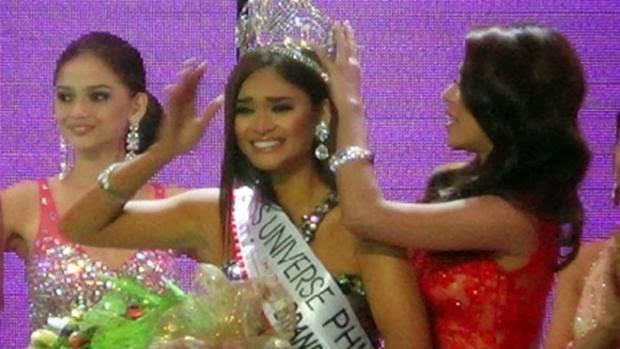 SO glad Pia finally won the title. I had given up hope that she would win. With the right training and exercise regime, she could win Miss Universe. In general a very worthy set of winners. Nancy Leonard was robbed of a spot in the top 15. I adore her and hope she tries out for Miss World Philippines.
Posted by Andre at 6:55 AM