AND THE EYERIS GOES TO... 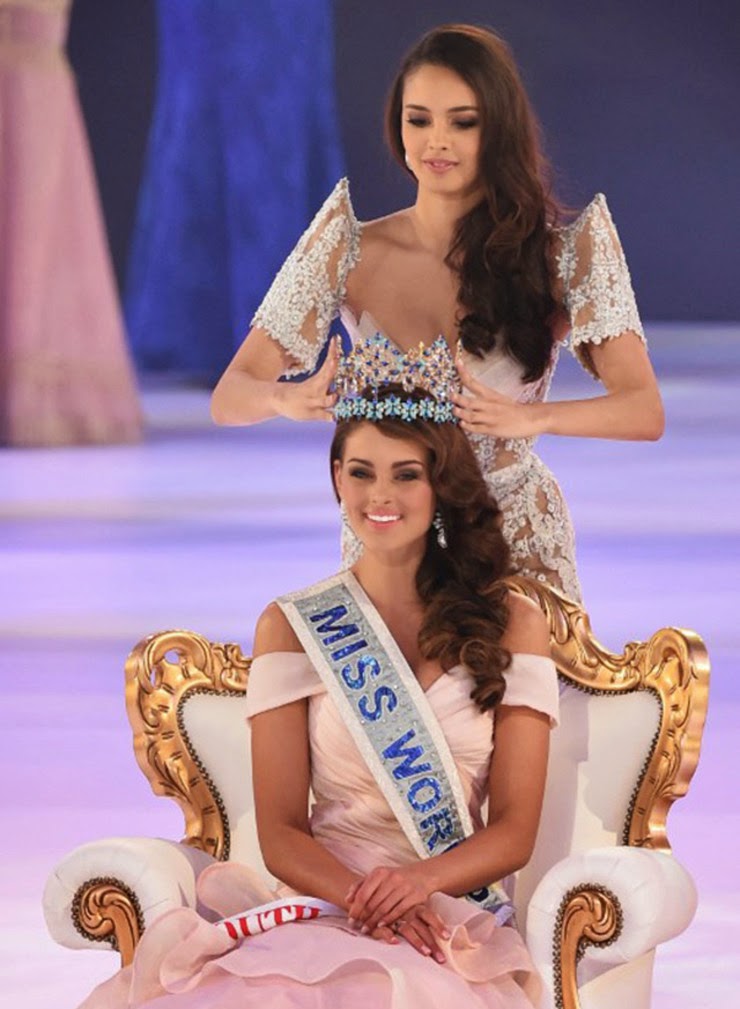 This was a pretty easy choice for me. 64 years and stronger than ever, the Miss World Pageant proved herself to be the Grand Dame of Pageantry yet again. In the 64 years that the pageant has been around, the Morley family experienced the highest highs but also the lowest lows of the entertainment business. When times are tough, they don't quit. They find a way to get back to a better place in a quiet, dignified and respectable manner. There's no arrogance here. This is a pageant with a purpose. 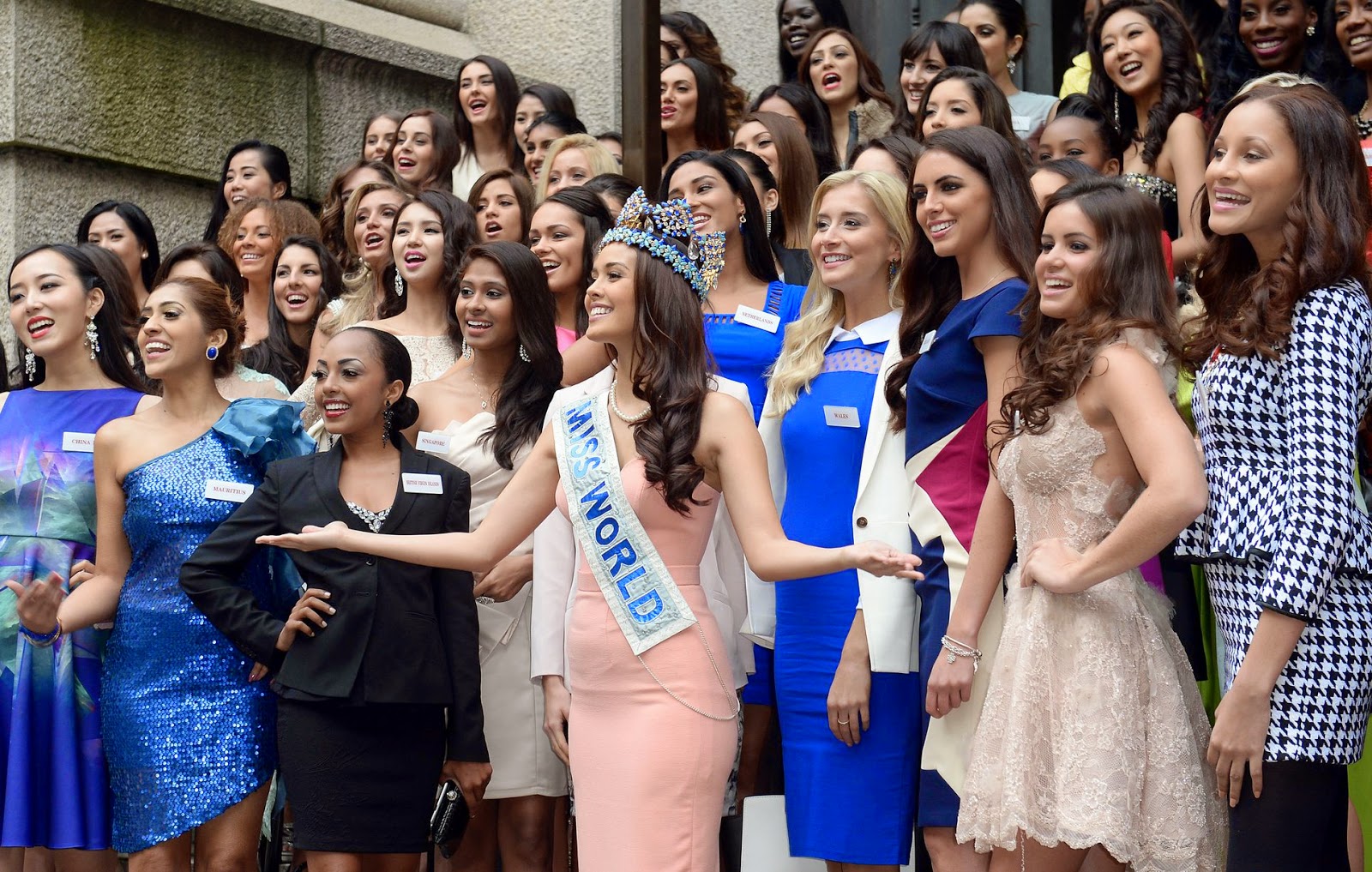 Julia Morley has been working tirelessly for decades to not only raise millions for charity with her Beauty With A Purpose charity, but also to keep Miss World relevant. As she started preparing to take over from her husbands, you could start sensing changes in the way the pageant was conducted. Swimsuits vanished from stage and now they have been taken out of the competition all together. This was a brave move on Mrs. Morley's behalf. It was quite risky - swimsuits are synonymous with pageants and the fans would be unhappy. But Mrs. Morley is fearless. She knows what she wants and she's not afraid to take risks. Miss World's main focus will now be to work for good causes around the world and to develop young women and inspire them to change their communications by giving them a platform to start community projects. One only has to look at some of these projects to see why Miss World still has a place in modern society. 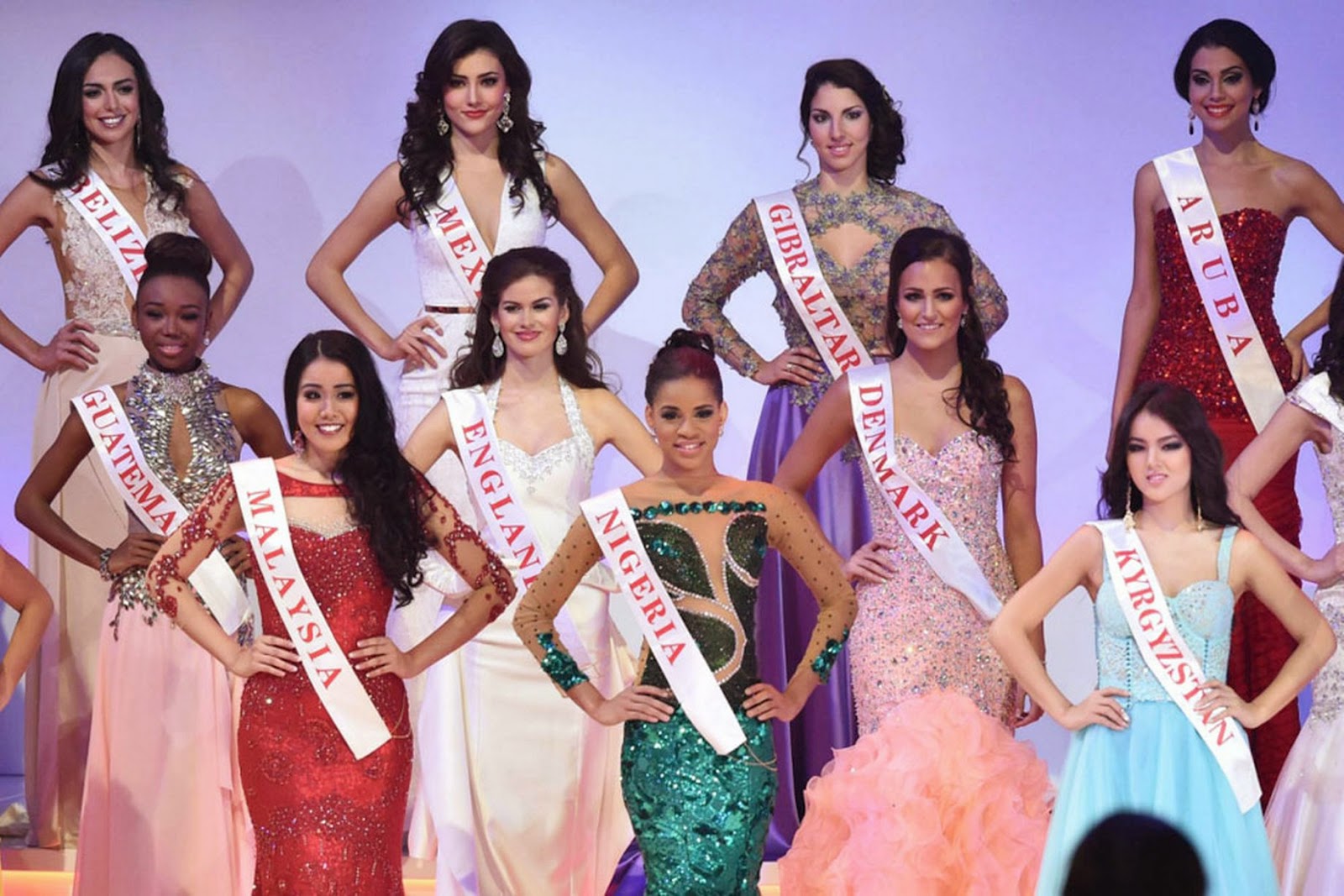 The way the Miss World Organisation handled the passing of Miss Honduras and her sister on the eve of the contestants' departure to London also speaks volumes of what lies at the heart of Miss World. Miss World is a family and without making a huge circus out of it, a dignified service was arranged. Mrs. Morley also immediately pledges to build a school in Honduras in memory of the young beauty queen and her sister. Kudos to the Miss World Organisation for always thinking of what would be a meaningful way to solve issues that require a delicate and sensitive approach.

And because Miss World is a 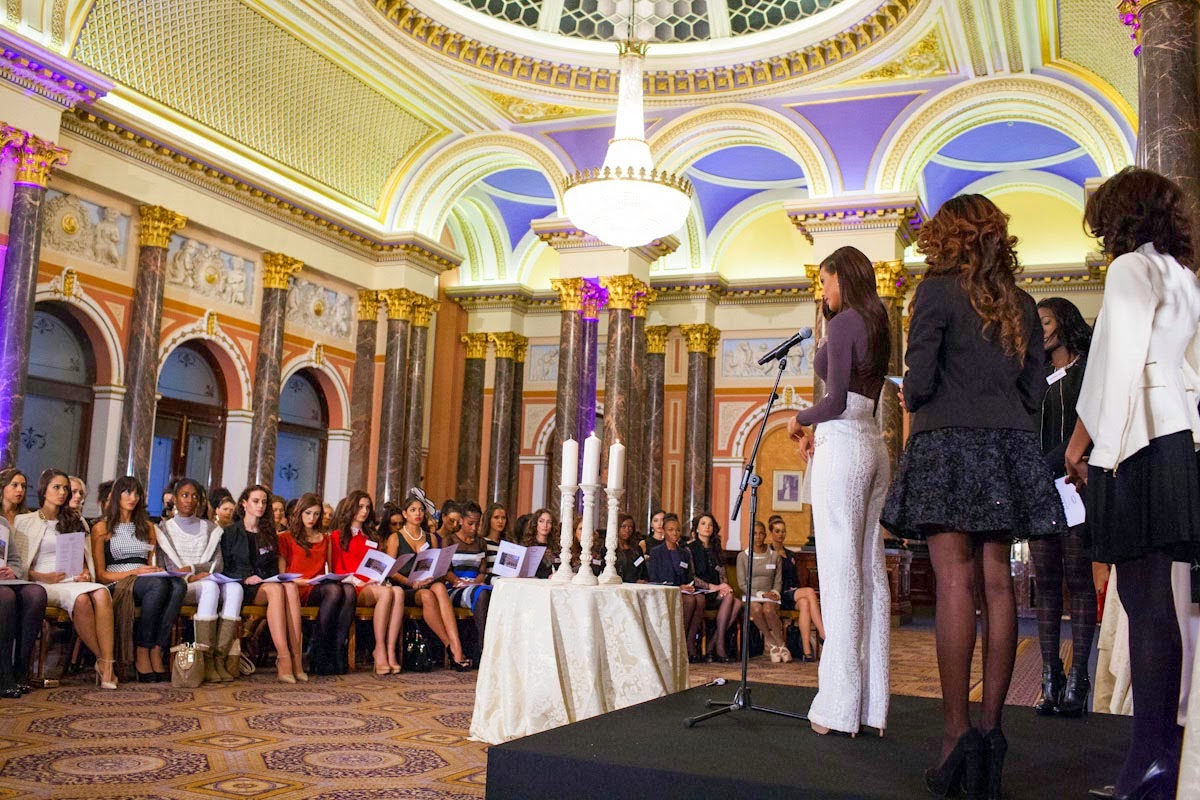 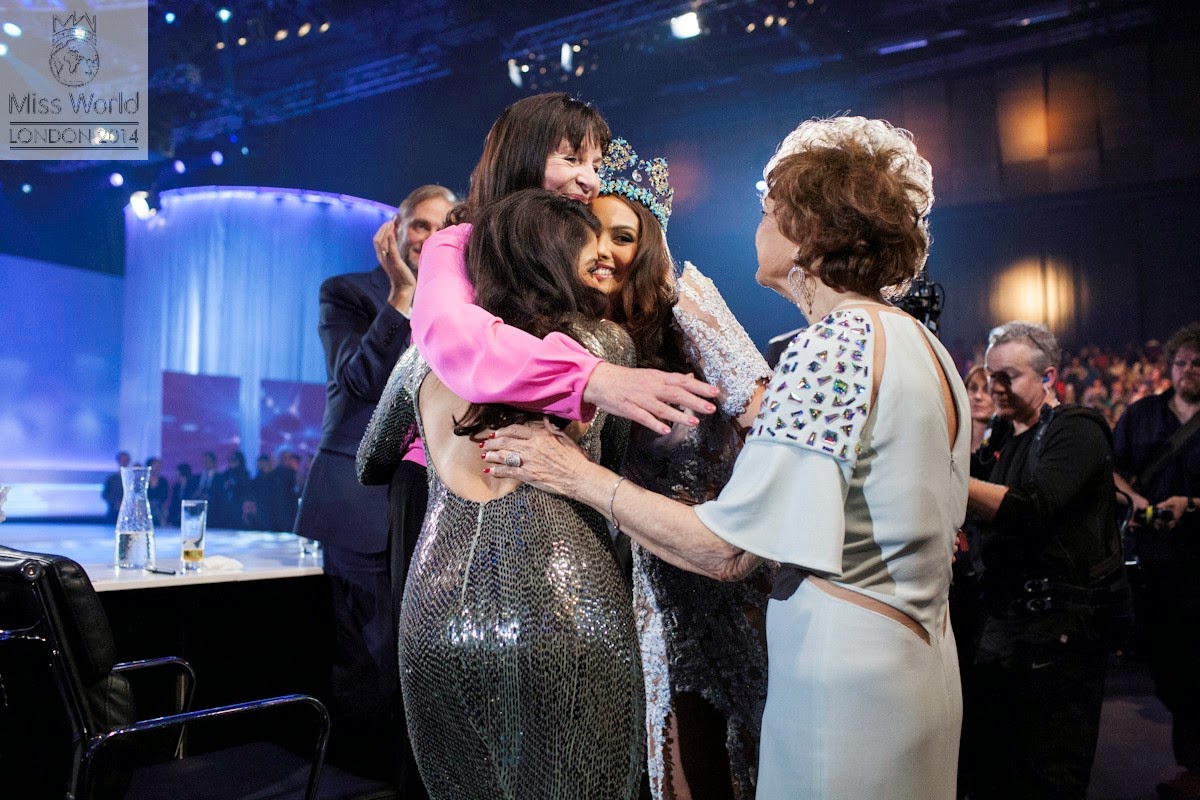 lways leading the way, exploring new markets, willing to change and looking for ways to turn their delegates into purpose-driven young women who know their self-worth and understand the potential they have to leave a legacy behind and for that reason MISS WORLD is the Best Pageant of 2014. 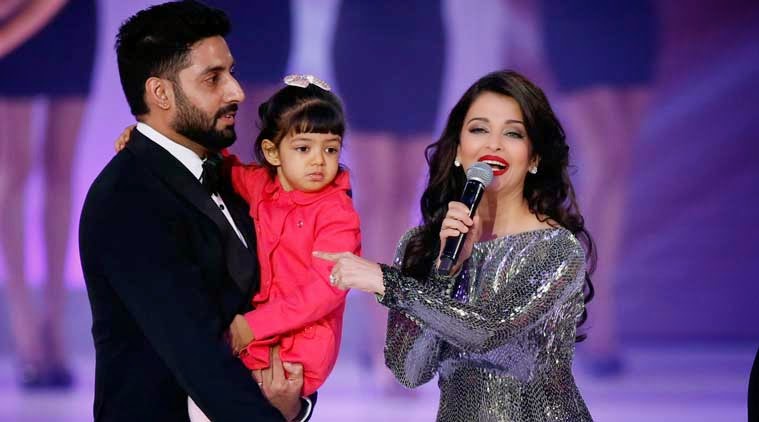