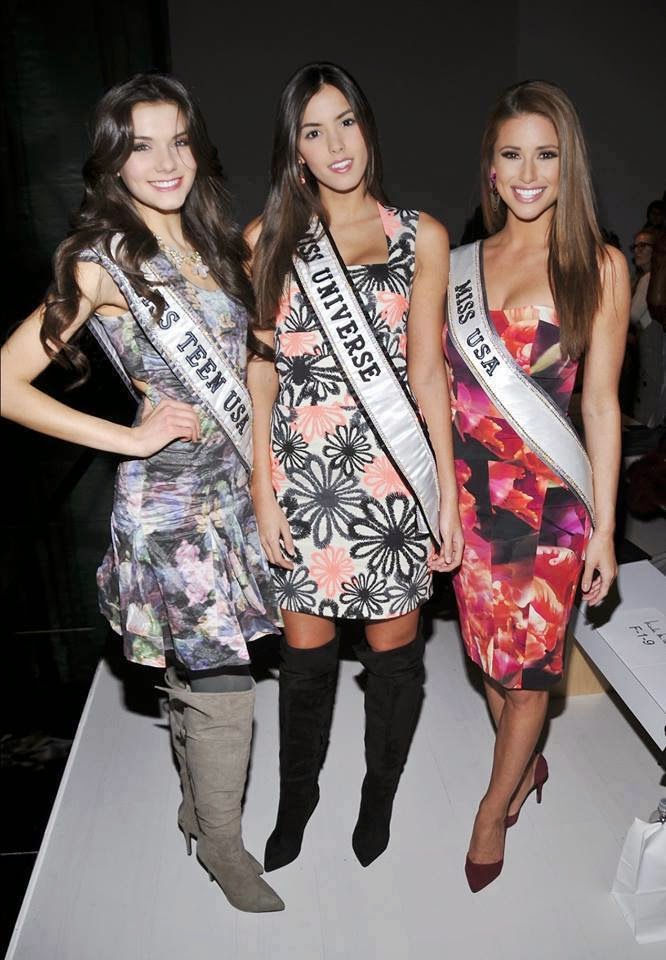 After a whirlwind of television and print interviews during her Media Week, the new Miss Universe, Paulina Vega from Colombia is settling in to life in New York City. She has had time to meet her new boss, Donald Trump, and go sightseeing in Times Square with Miss USA, Nia Sanchez, before returning to Doral, Florida, where she was crowned for a meeting with the mayor. This past week Vega attended some runway shows at the New York Fashion Week alongside Miss USA and Miss Teen USA. She will travel to Indonesia for the Miss Indonesia Pageant later this week. 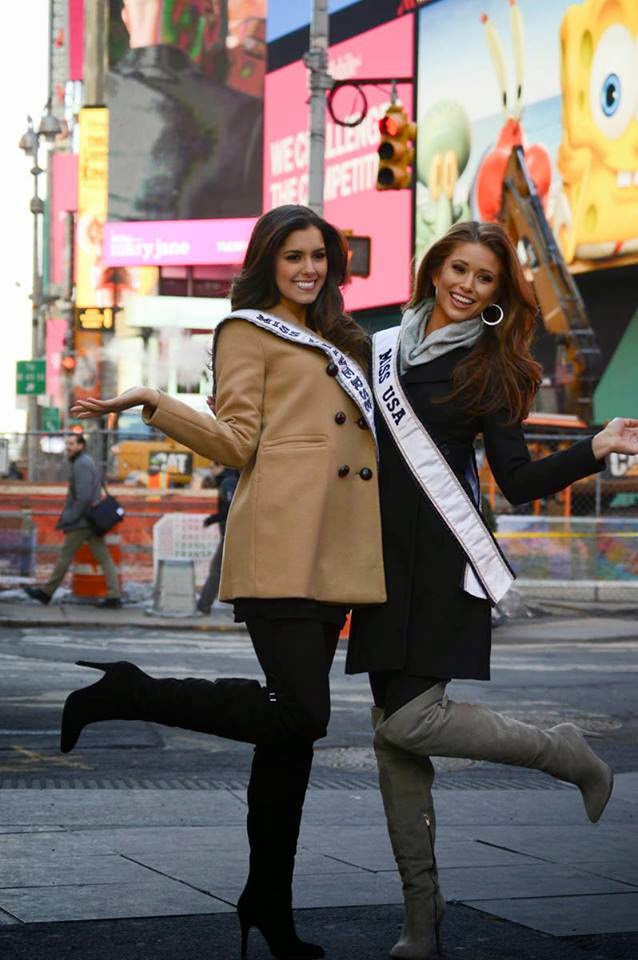 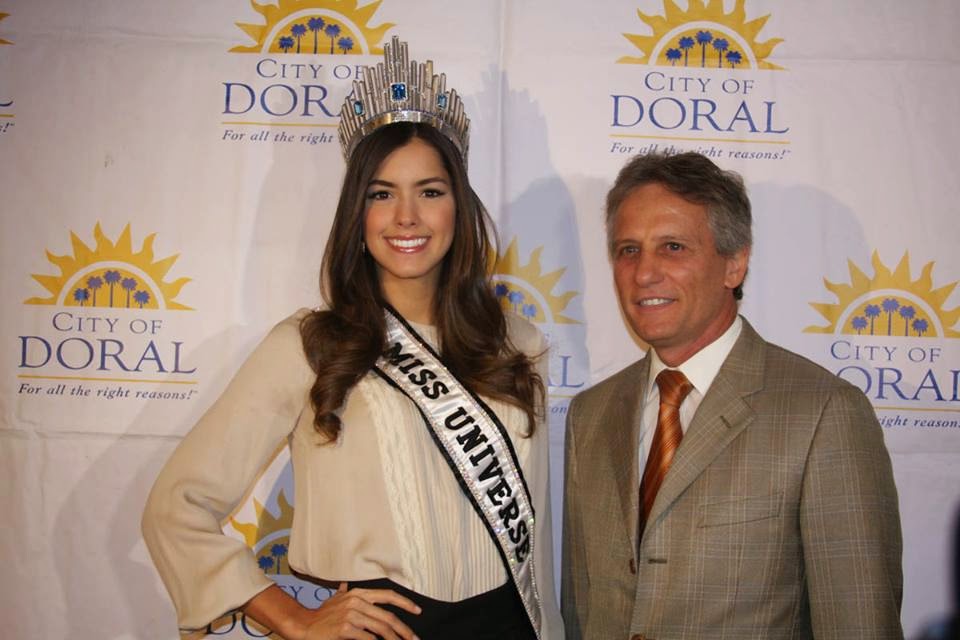