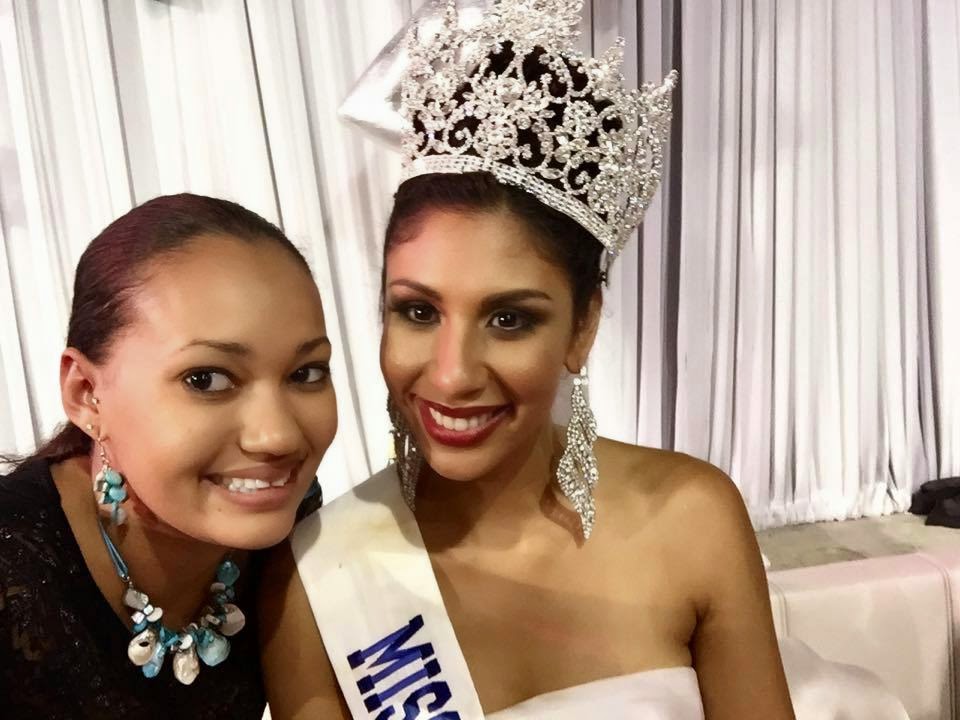 After a four year hiatus, the Miss Cayman Islands Pageant was brought to life again last year. The winner of the 2015 Miss Cayman Islands title is Tonie Chisholm. She is 26 years old and the granddaughter of a former Miss Cayman Islands. She is expected to compete for the 64th Miss Universe title later this year or early next year.  There is also speculation that she might be competing for the 2015 Miss World title too, but it is uncertain whether she will be accepted to competed at Miss World as she has already aged out. The first runner-up was mega favorite, Adrianna Christian, and the second runner-up was Emily Bodden. 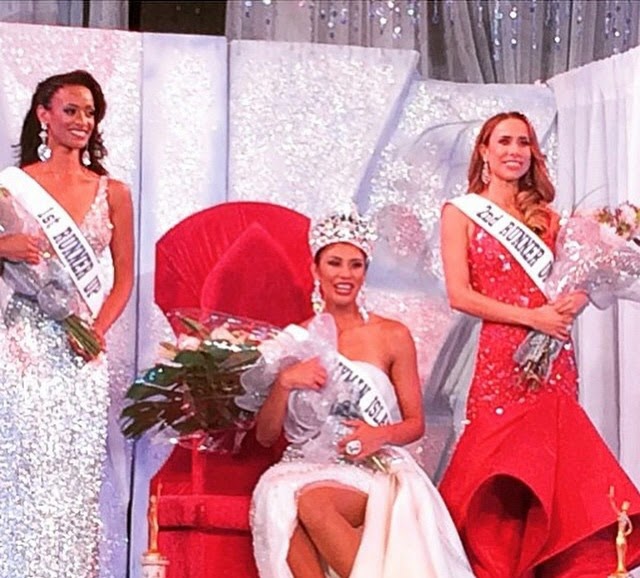 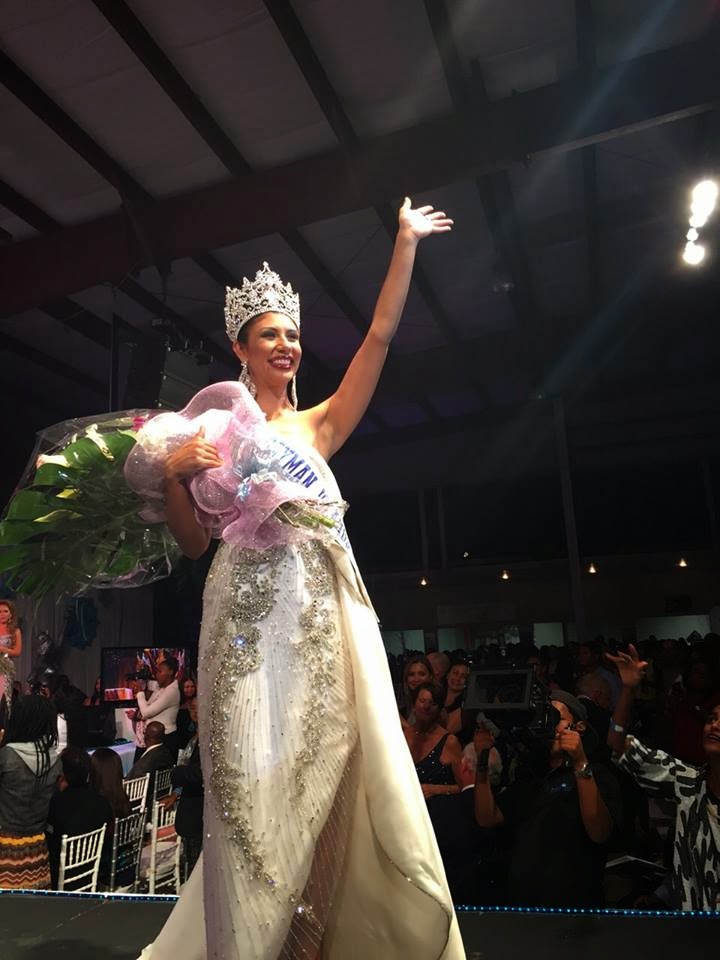 It's really a disgrace that the first runner-up didn't win!
Posted by Andre at 10:06 AM