As for results, a few favorites were actually left out. It was tough luck for: 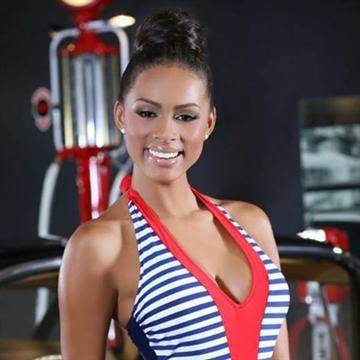 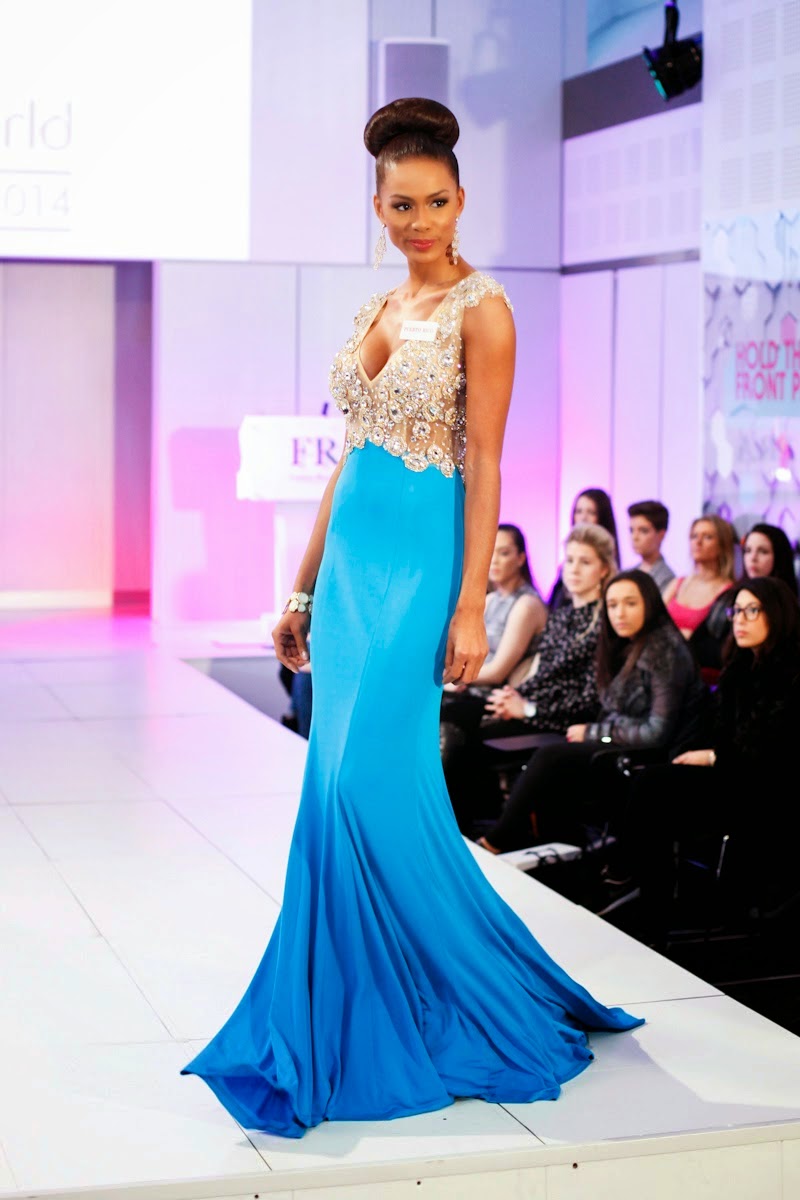 Puerto Rico carries a very strong sash at Miss World. Their delegates make it more often than not and they are long overdue for a second Miss World crown. Last year, stunning Genesis Davila was crowned Miss World Puerto Rico. She had previously competed at Miss Universe Puerto Rico and finished in second place. The tall ebony beauty seemed to be her country's strongest bet in a while and there was a lot of hype around her. Though there were concerns that she might be a little bit too fierce for Miss World, she was still a contender to keep an eye on. 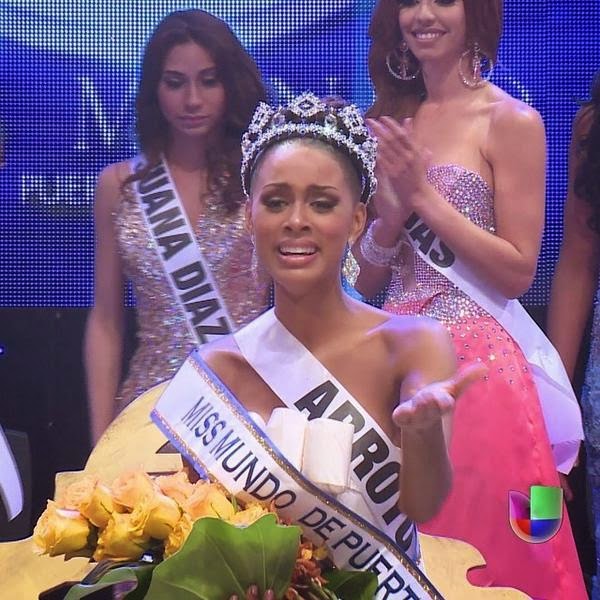 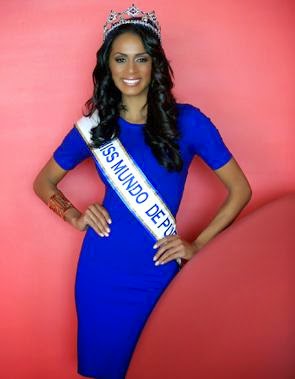 She arrived in London looking elegant and well prepared. It was clear that she was there to fight for the crown. Genesis was one of the 20 finalists selected to be in the running for Miss World's Top Model title and on the final night she was in the top 14 on the first leaderboard after the scores of the Interview Competition were released. Sadly, she was one of the favorites who did not make the cut. Where did it all go wrong for them? Beauty With A Purpose? Surely the Miss Mundo de Puerto Rico Organization must know the formula by now. It was sad to see one of the stronger Puerto Rican beauties fail to make the cut. 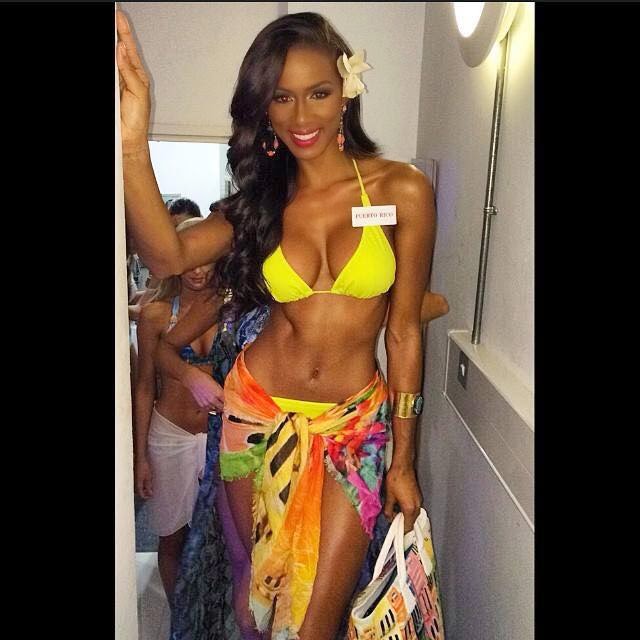 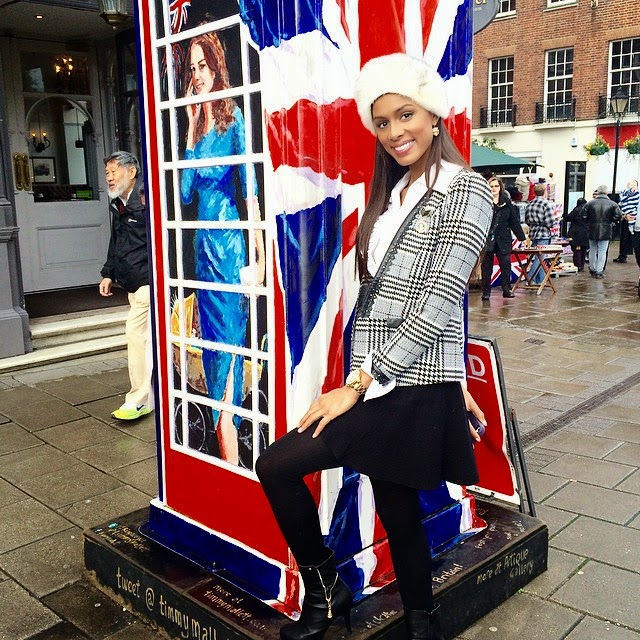