As for results, a few favorites were actually left out. What a shocker: 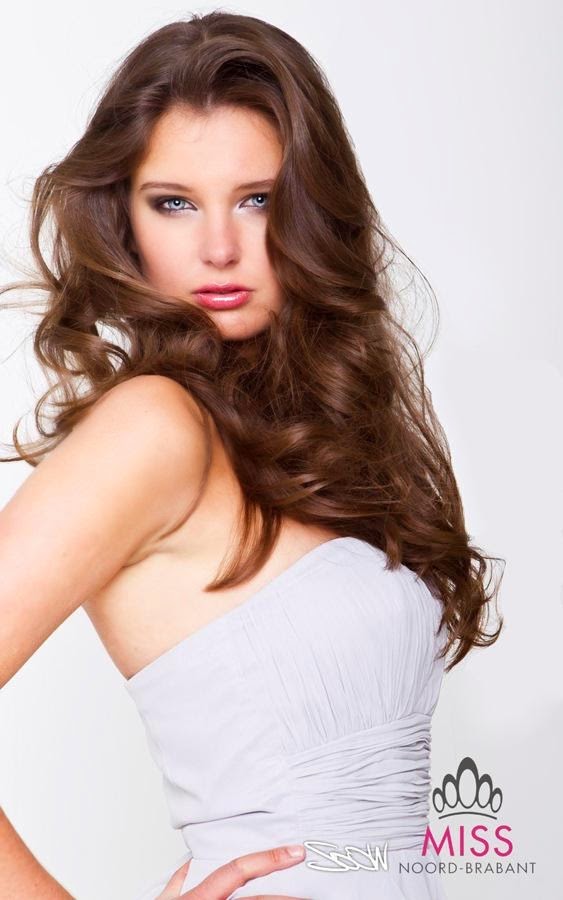 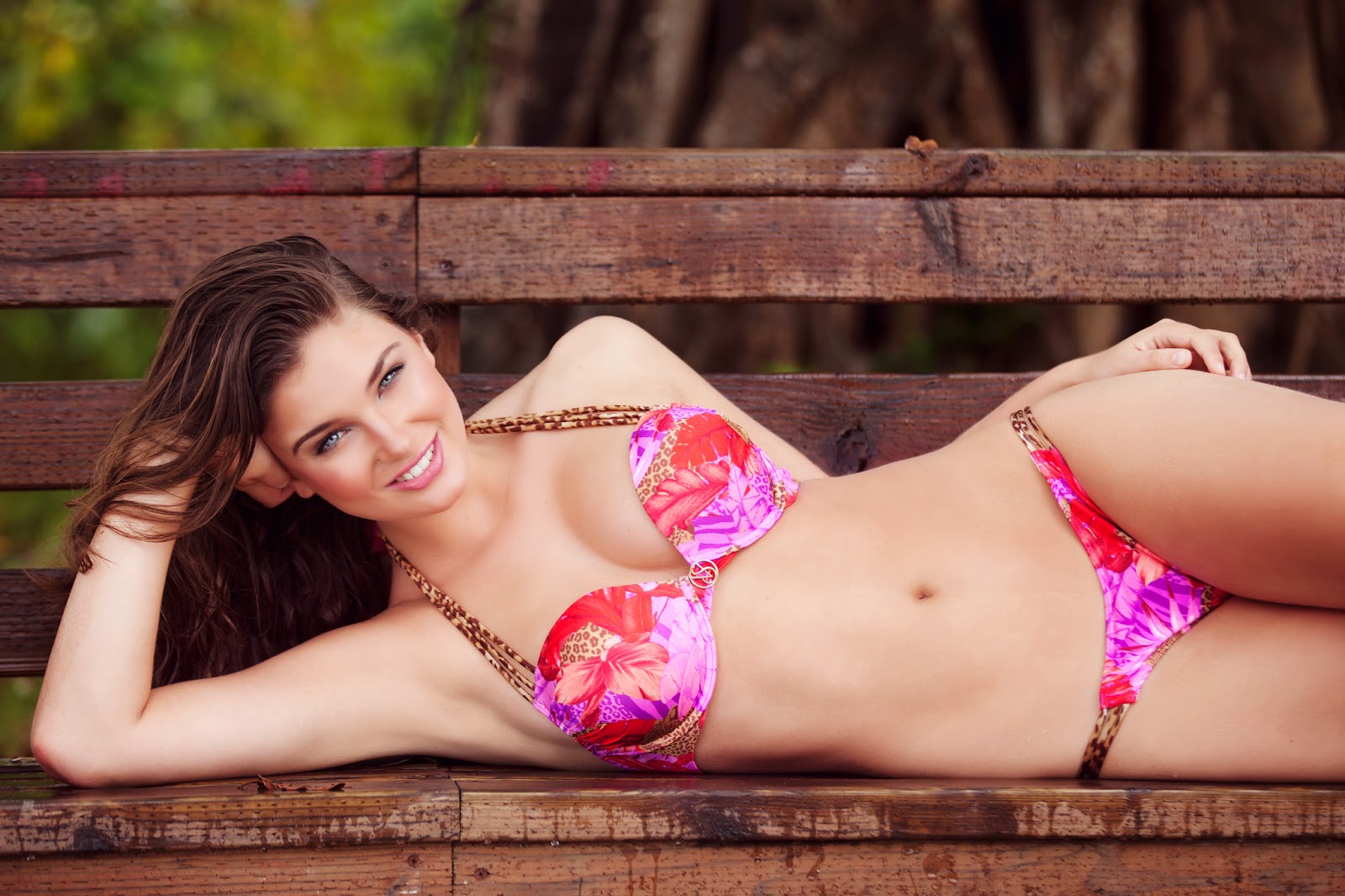 Despite getting mostly positive reviews, beautiful Shauny Bult was left clapping for the second time in a row at an international pageant. Shauny represented the Netherlands at Miss Earth 2012 and was one of the favorites due to her facial beauty. It seemed like she was due to make her country very proud by being included in the top 16, but that never happened. I was happy when I saw that she would get a second chance at Miss International. 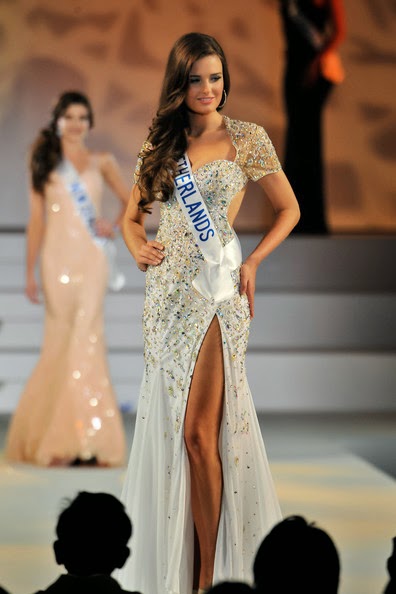 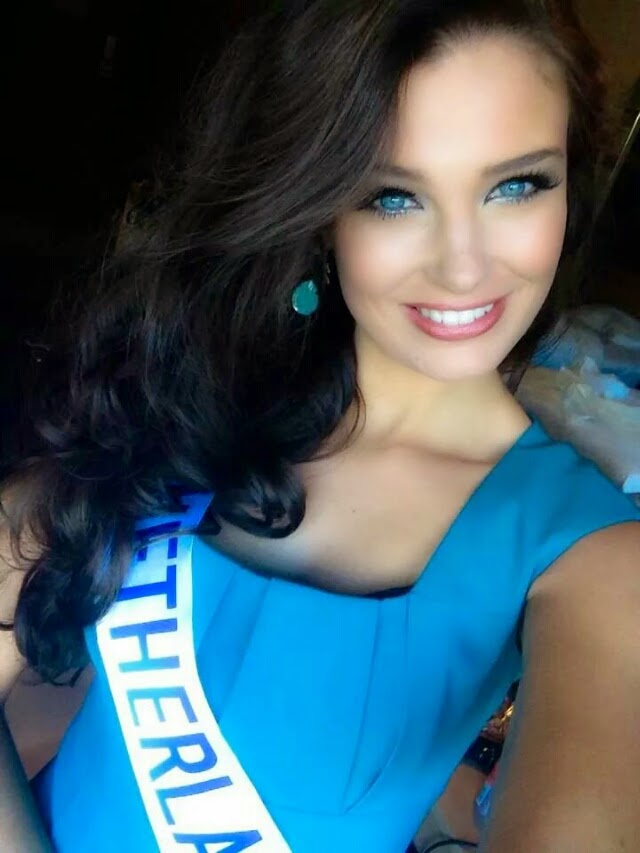 She arrived in Tokyo looking super well-prepared and even more gorgeous than her stint in Manila. 2014 was not the best year for Miss International in terms of the quality of the delegates, but Shauny was probably the most consistent of all of the delegates. She looked amazing and shone throughout the competition. I thought she was one of the top favorites to win it along with Mexico, Thailand, the UK, and Colombia. Sadly, she was left clapping again? What happened? Some pageant insiders whispered that it could be that she's not the most congenial delegate? Based on just beauty, she should at least have made the top 10! 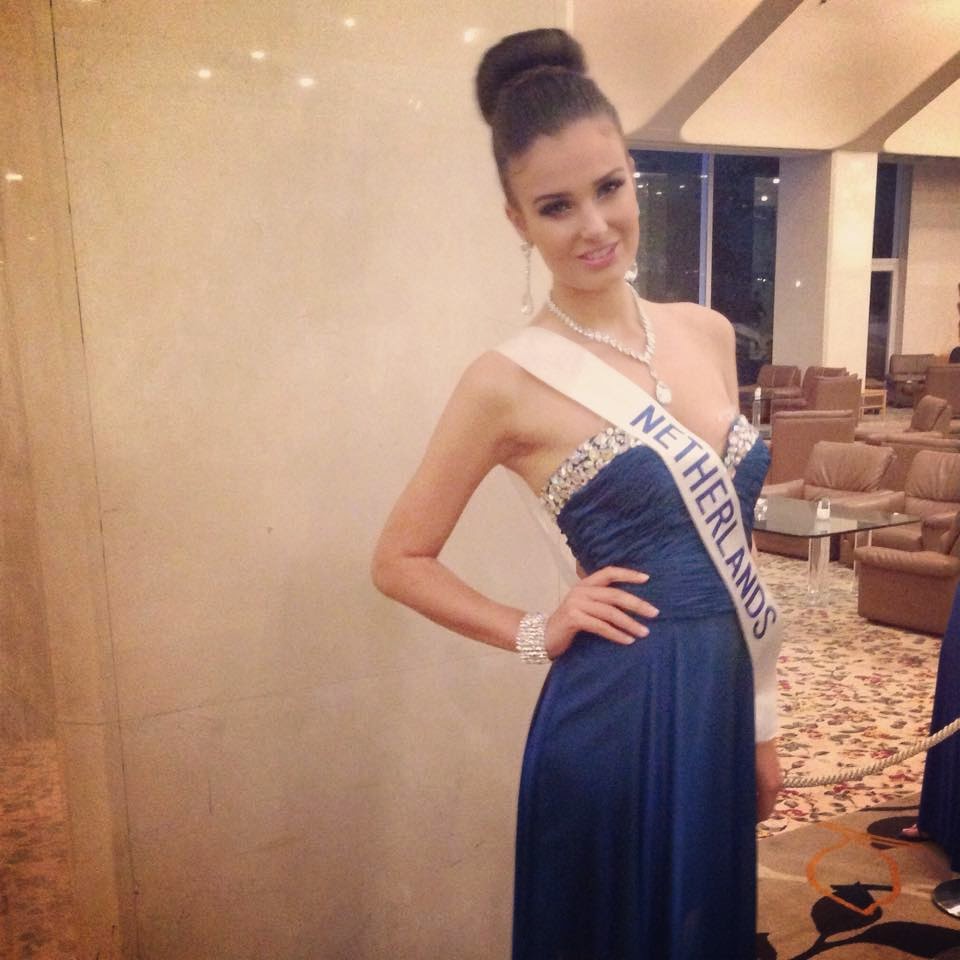