As for results, a few favorites were actually left out. The biggest shock of the year: 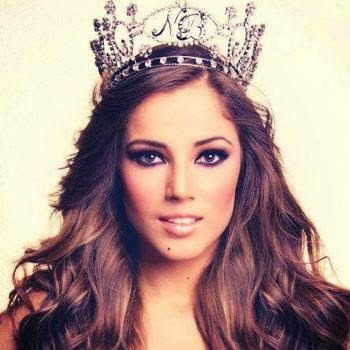 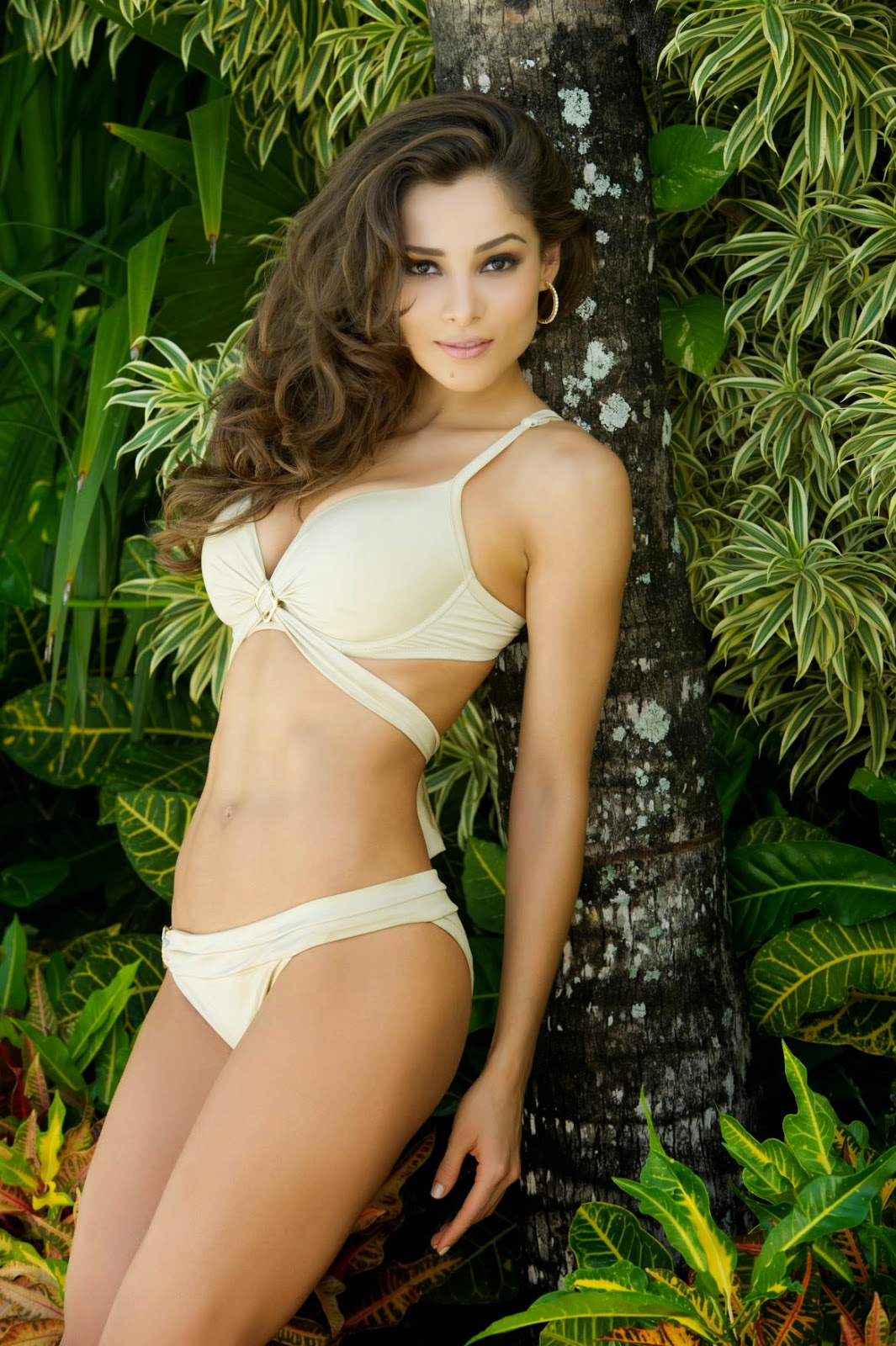 I have liked Josselyn since she was crowned Miss Universe Mexico and she had a long time to prepare for this competition. She was crowned way more than a year before the Miss Universe Pageant and she had months of intense preparation. When she arrived in Miami, I thought she was smart by playing it safe for the better part of the competition. She always looked and ready to be in the top 15, but didn't try too hard to stand out. 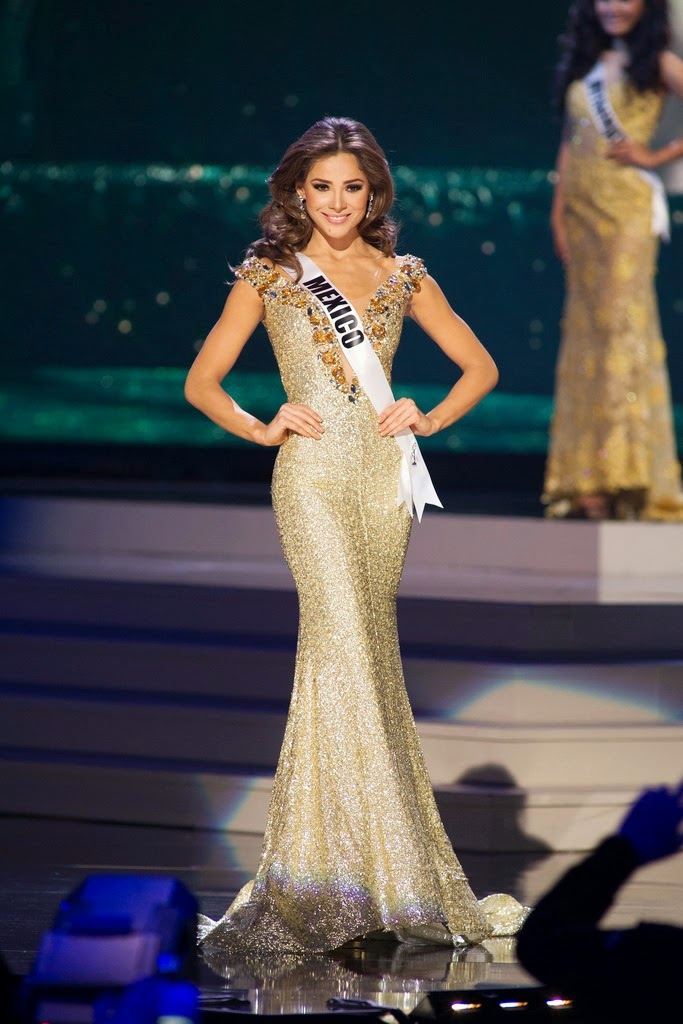 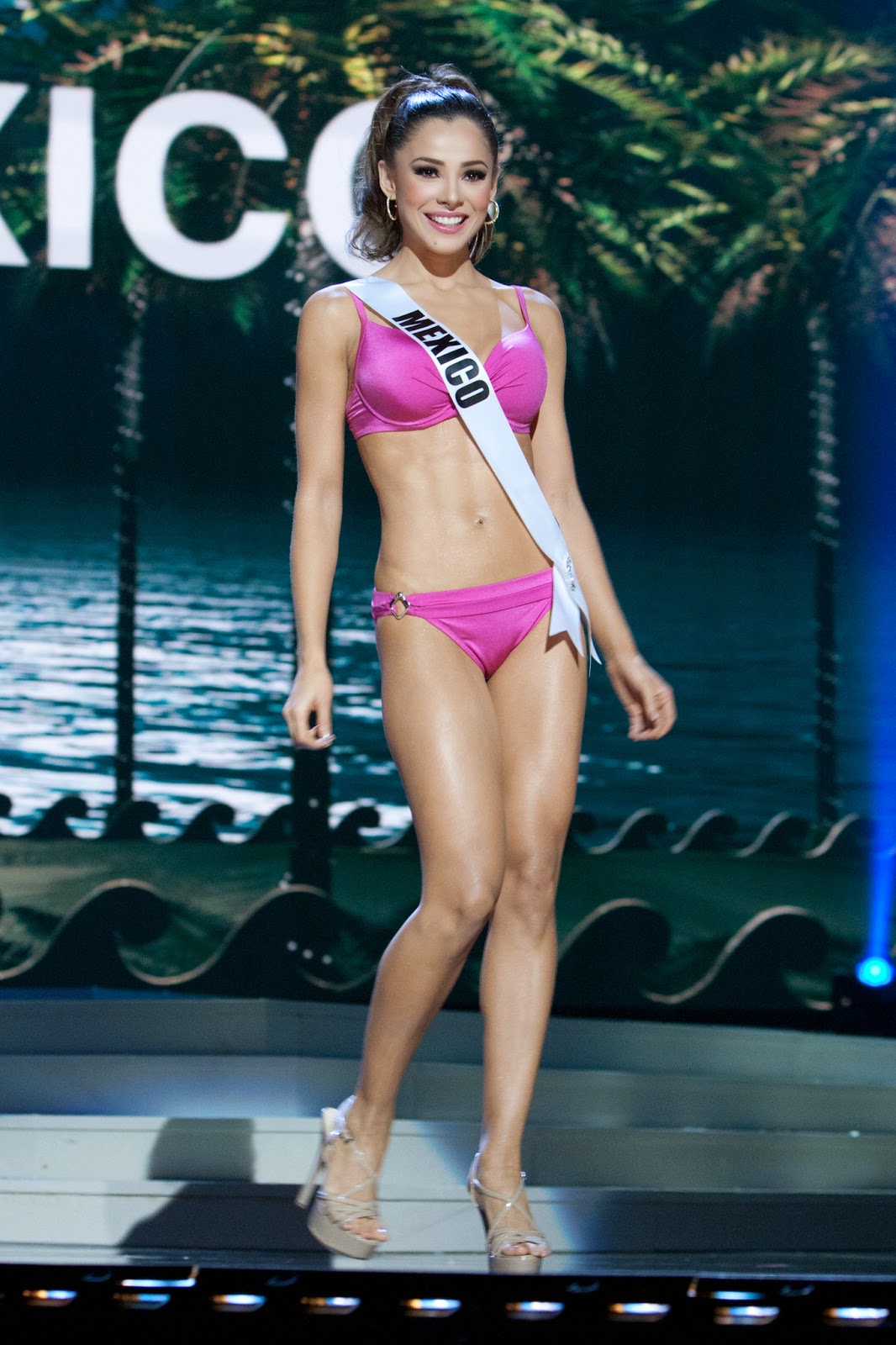 On the night of the preliminaries, I was absolutely stunned. She looked spectacular in her evening gown. It was definitely one of the top 2 performances of the night - a toss up between her and Colombia. In the swimsuit competition, I was not the biggest fan of her hairdo, but her body was just absolutely phenomenal and her walk was amazing. Miss Universe is a stage competition and I think Josselyn Garciglia can truly call herself the MOST ROBBED BEAUTY OF 2014. 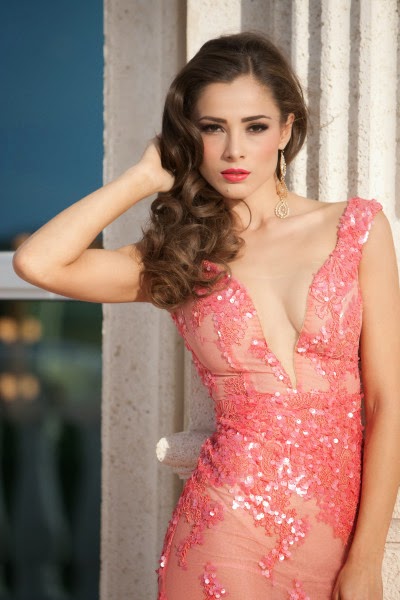 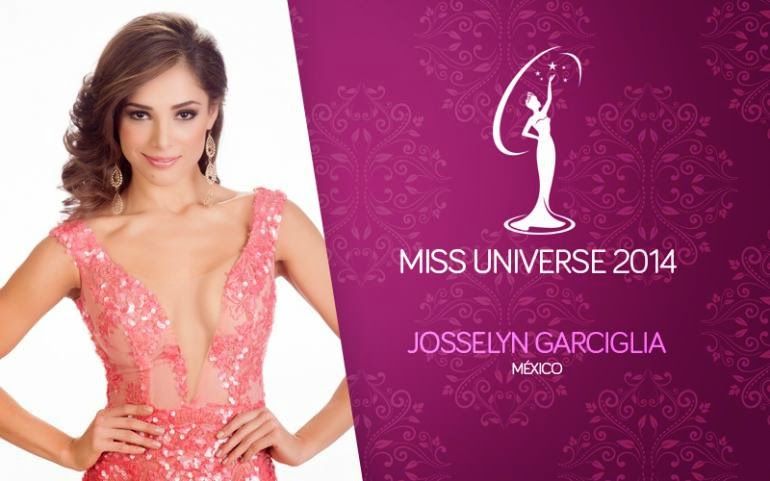