As for results, a few favorites were actually left out. We would have never guessed it: 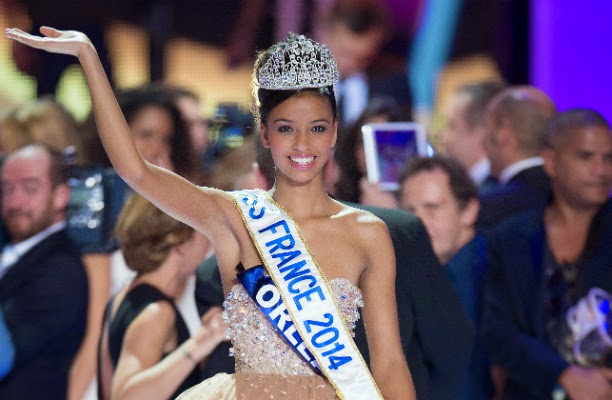 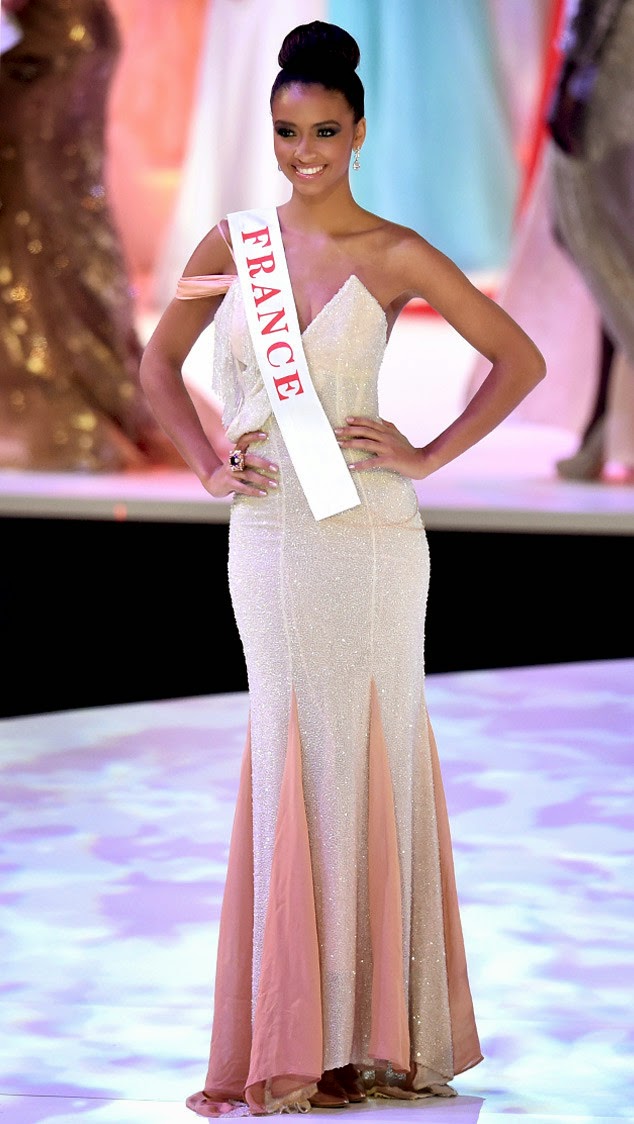 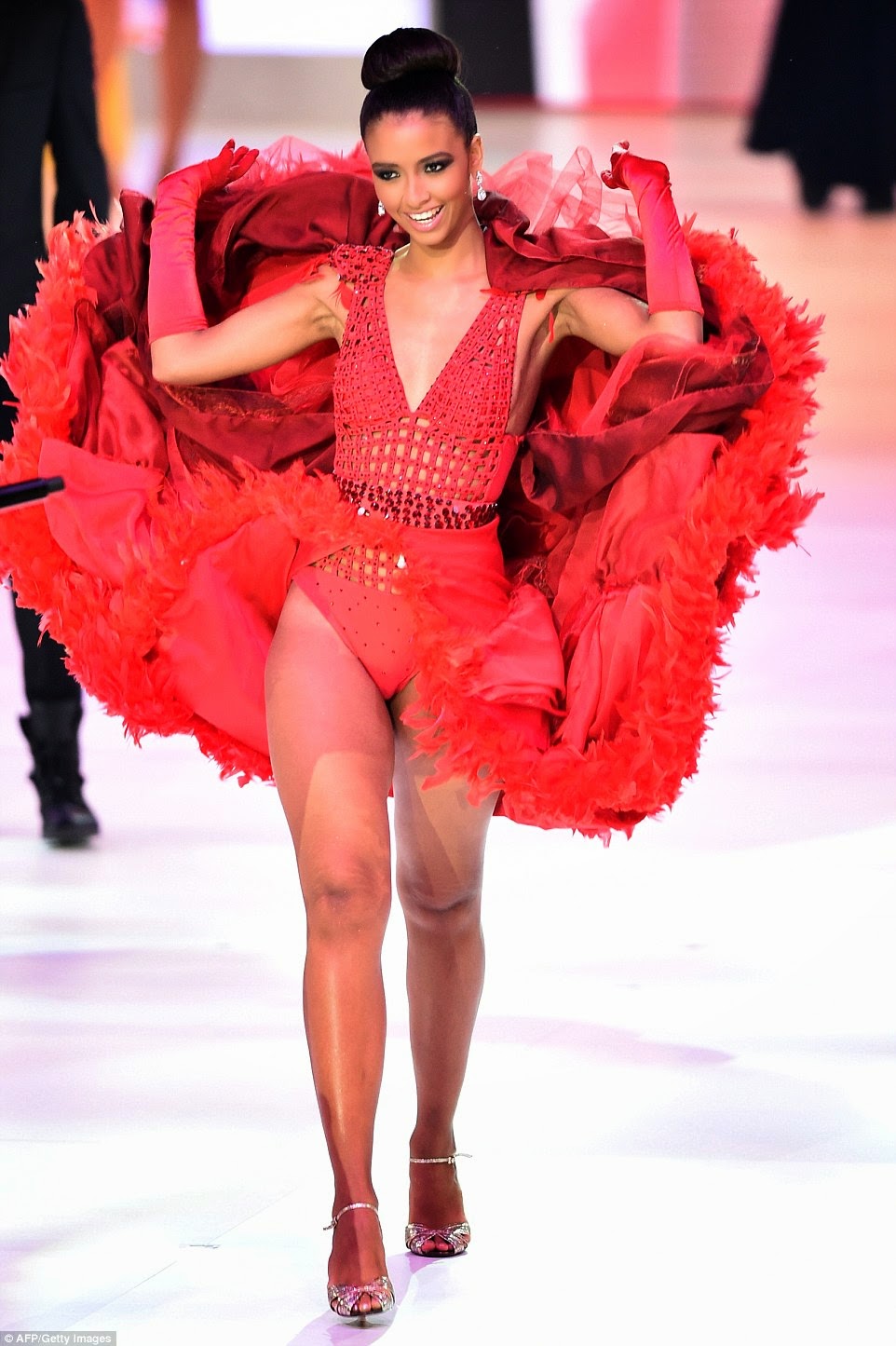 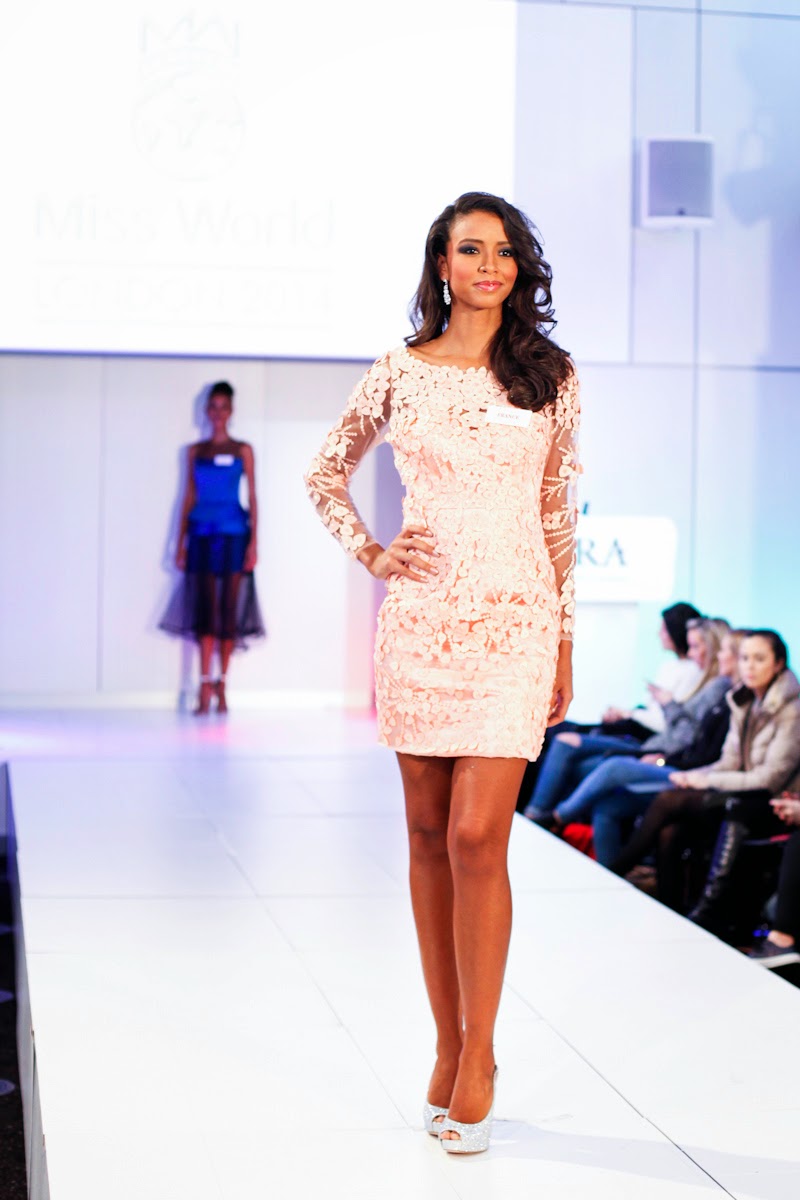 Even though Strauss became the biggest favorite, Miss France still had her loyal supporters. There were many that believed that France would be it and on the final night, just for a moment, it looked like France would indeed do very well. After the interview results were released, France was in number 1 position, but as the rest of the challenge events were added, France eventually dropped out of the top 25 and was surprisingly/shockingly left clapping. So what happened? Who would have thought that France would be ignored? Was it the fact that Flora went to the Dominican Republic with the Miss France contestants and arrived days late for the Miss World Pageant. That is more than likely what happened! The question is: will the Miss France Organisation learn from it?! 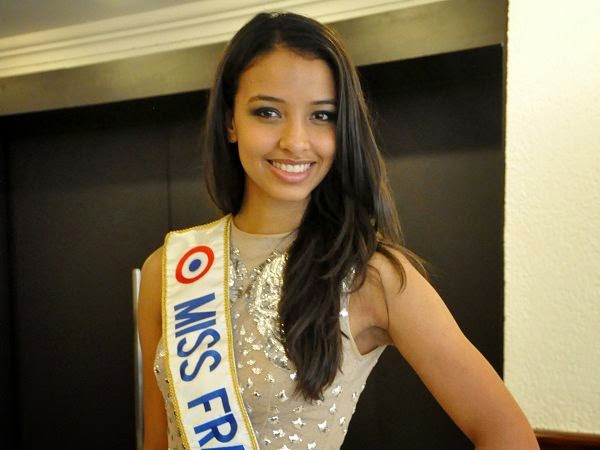 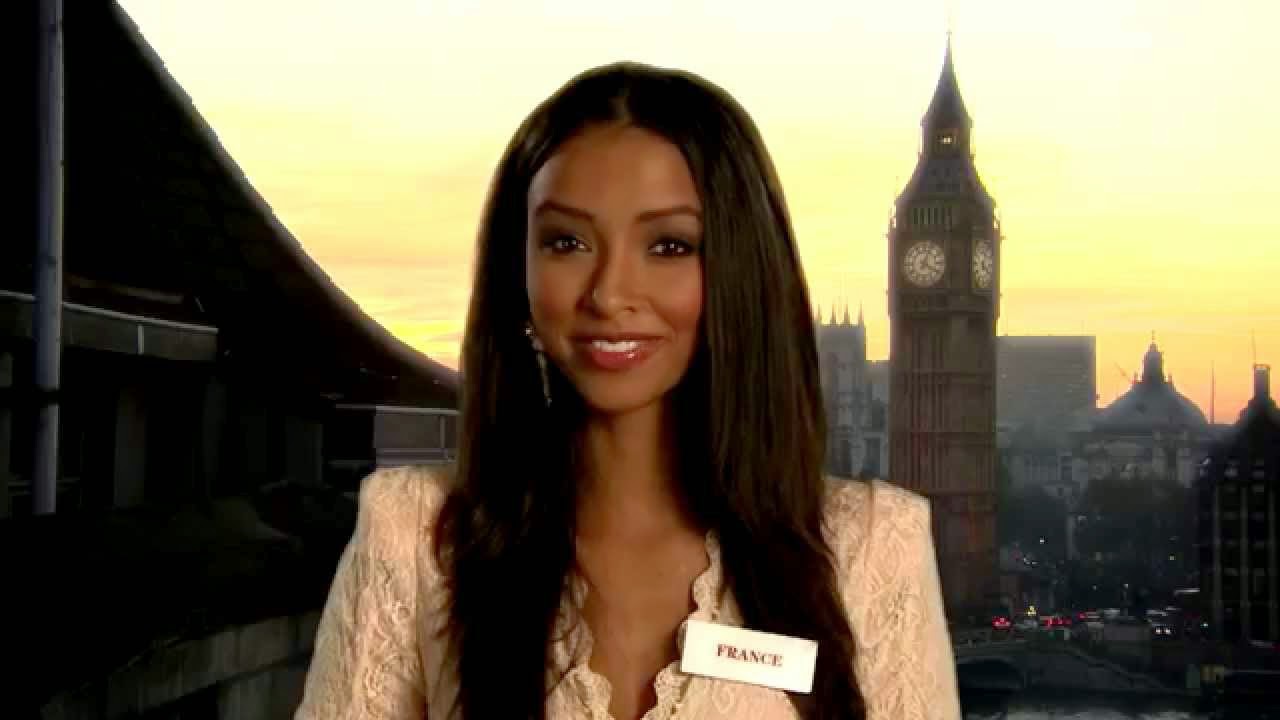