As for results, a few favorites were actually left out. You should have made it: 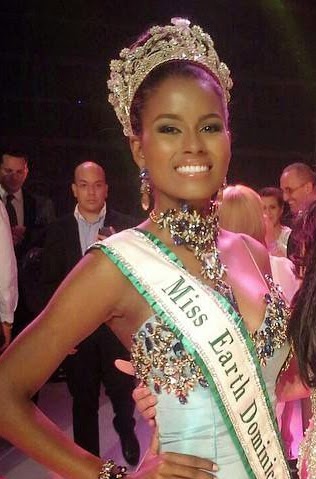 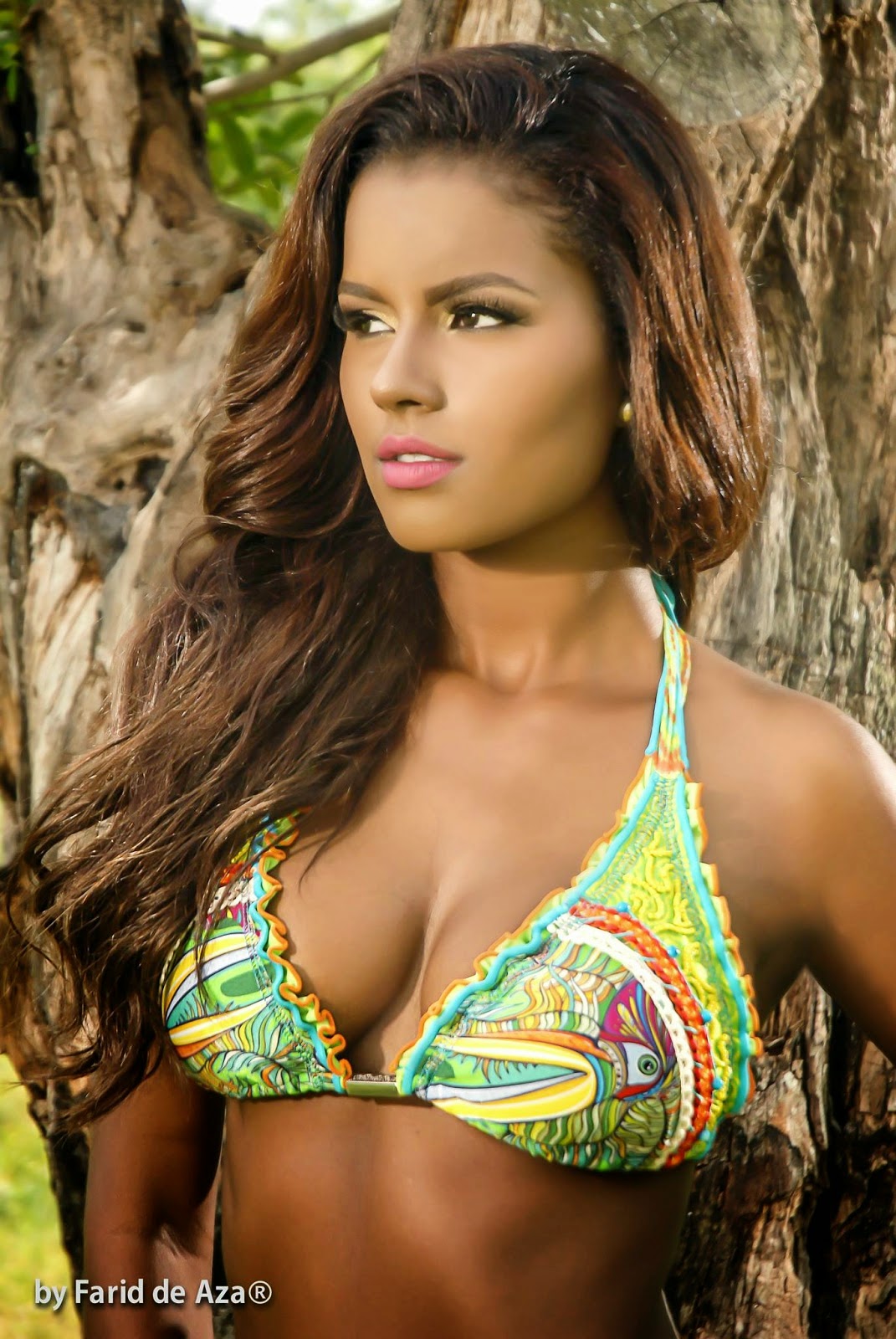 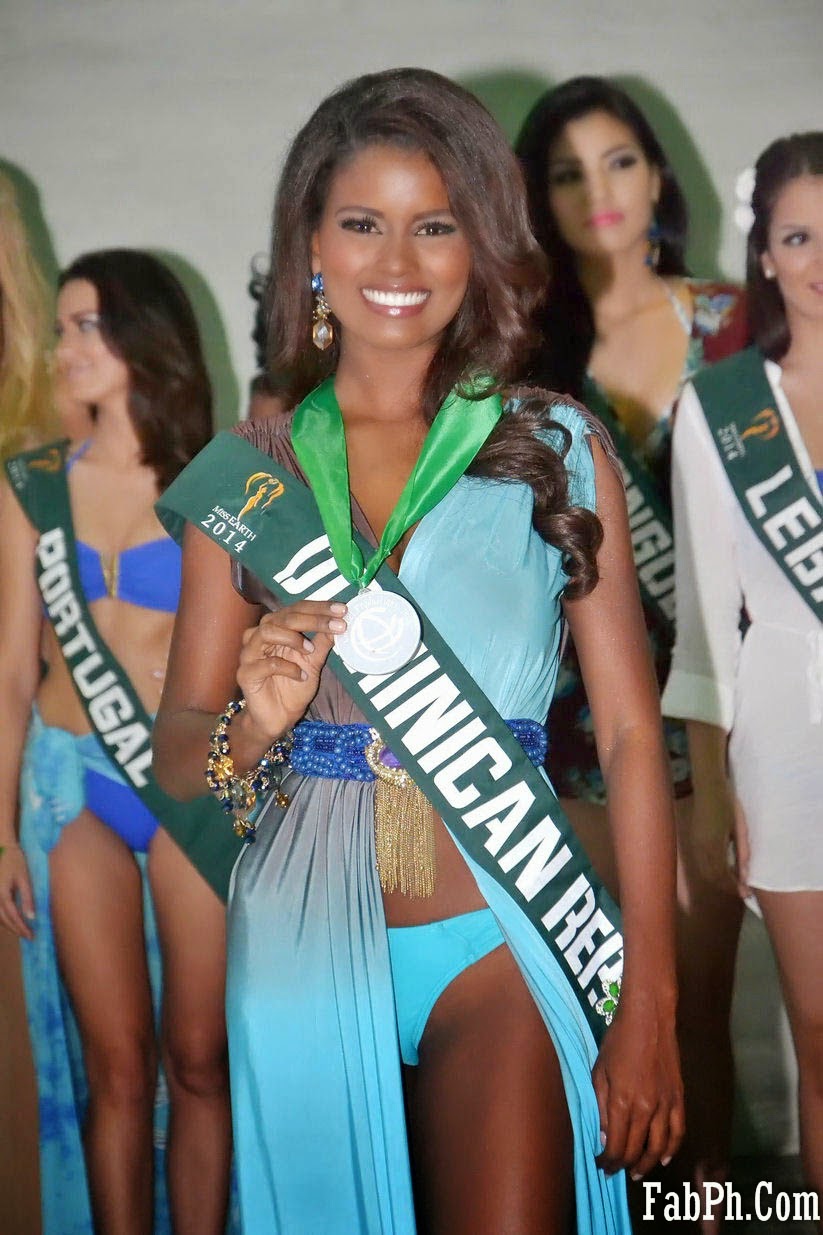 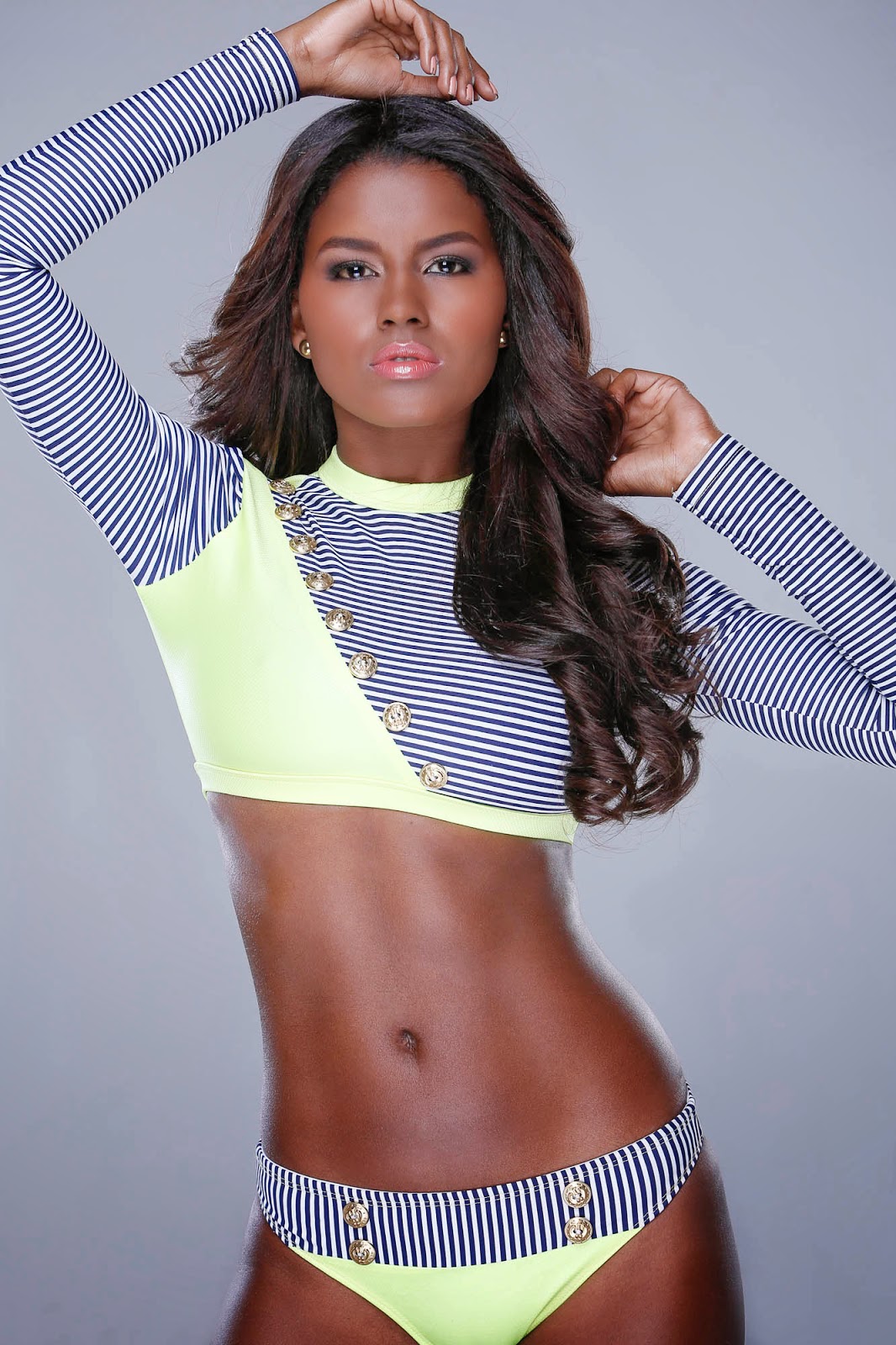 I think Mayte Brito is absolutely gorgeous and I was pretty certain that she would do very well at Miss Earth. Her beauty is just undeniable and a black winner at Miss Earth is also overdue. I am just in love with her skin tone and gentle eyes, so it's hard to imagine why the judges would ignore this beauty. I hope we see her in Miss Universe Dominican Republic again. She doesn't deserve to be left clapping. I am just wondering. Miss Global Teen is owned by Henrique Fontes of Global Beauties and they famously booted Miss Earth out of their Grand Slam system. Was her association with this pageant her downfall in Miss Earth? Would they have really been that petty? 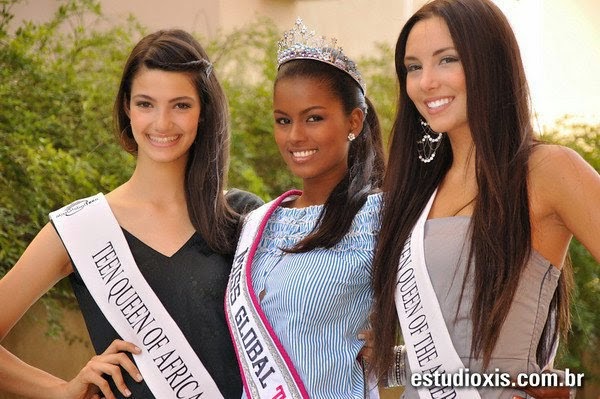 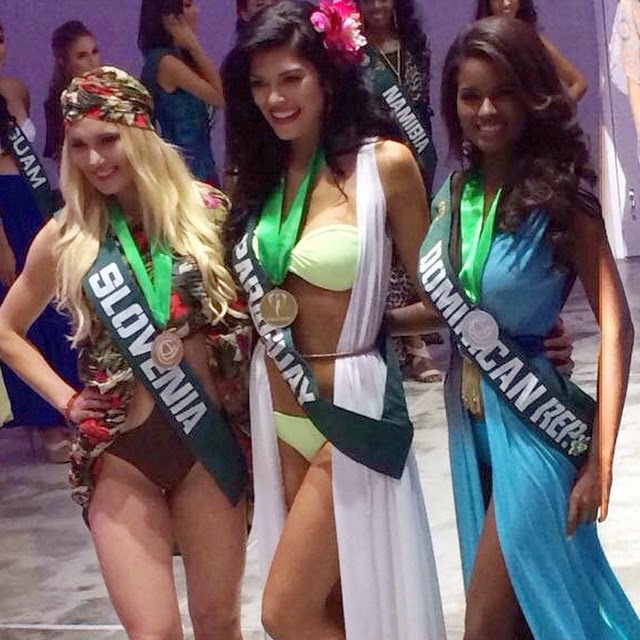