As for results, a few favorites were actually left out. We were waiting for your name to be called: 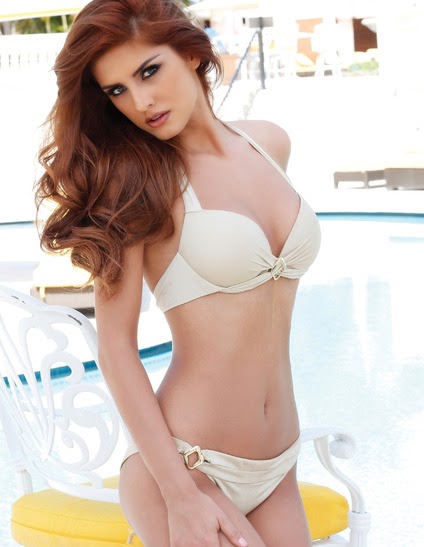 21 year old Andjelka stood out for all the right reasons at Miss Universe. She probably had one of the most angelic faces of the batch and her red hair helped her to stand out from the crowd. Having been part of the top 8 of Miss Earth 2013, it was expected that she would do well at Miss Universe. After seeing her professional photos, I was super impressed. She just nailed every shot. 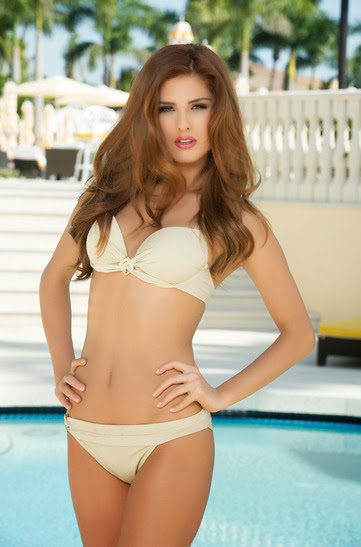 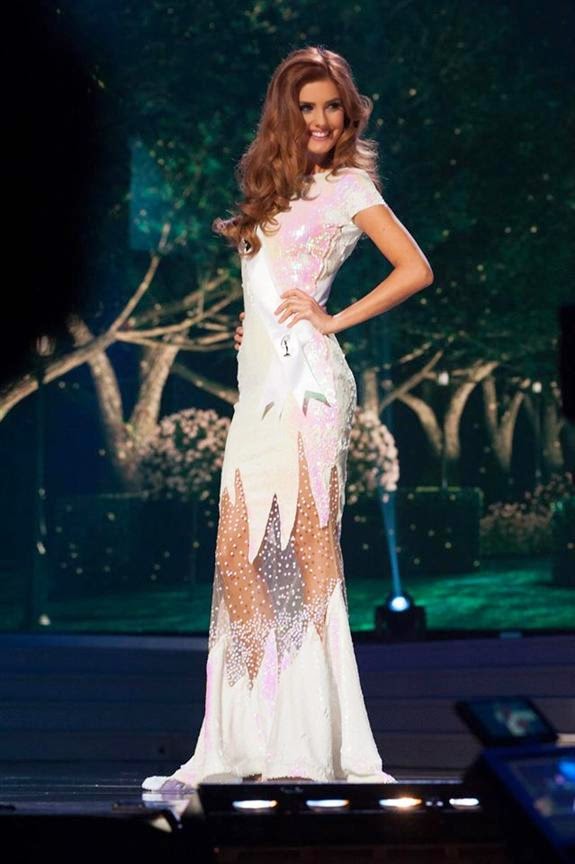 I must say that I was worried when I saw her performance during the presentation show. Her gown choice could have been better and her walk was not as strong as it should have been. Still, I forgave her for that and thought that based on facial beauty alone, she'd sneak in and steal a spot. That never happened and Serbia will have to wait a while longer for their first placement as just Serbia. (They placed in 2003 when they were still Serbia and Montenegro.) 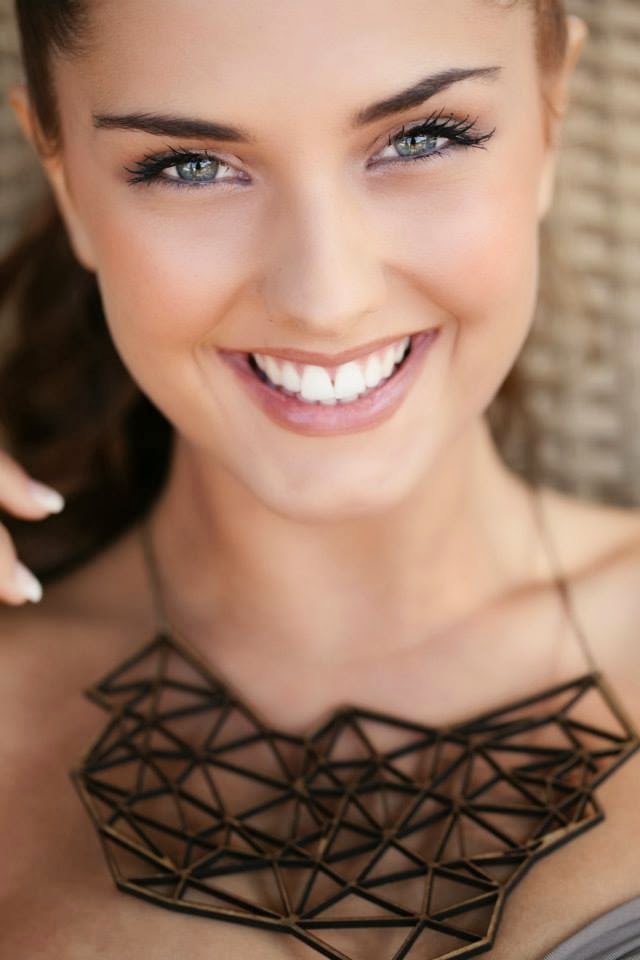