As for results, a few favorites were actually left out. We loved you: 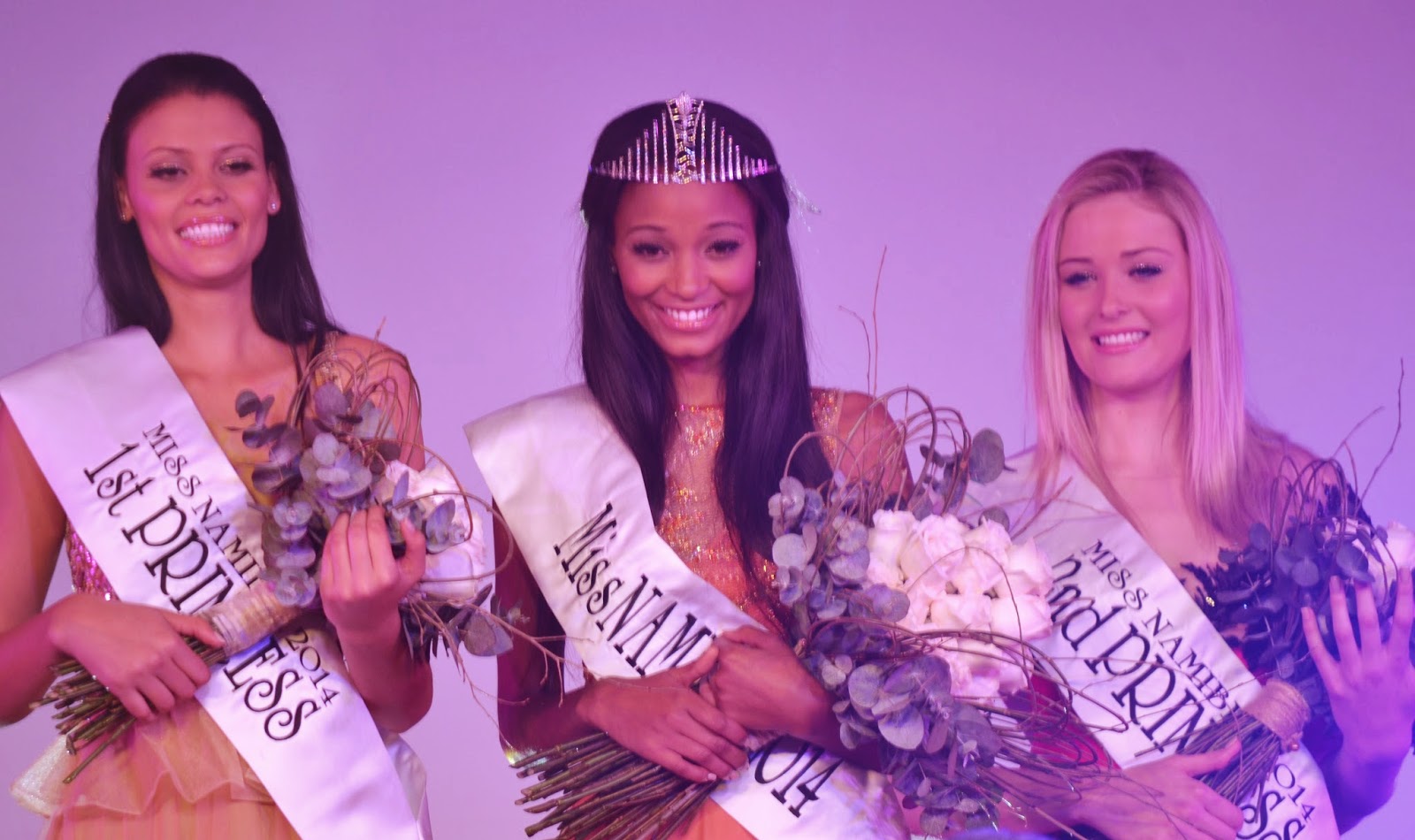 2014 was an amazing year for Africa at Miss World. Not only did they take home the crown, but also produced one of the most impressive group of delegates ever. One of those gorgeous ladies, was a diamond from Namibia, named Brumhilda. 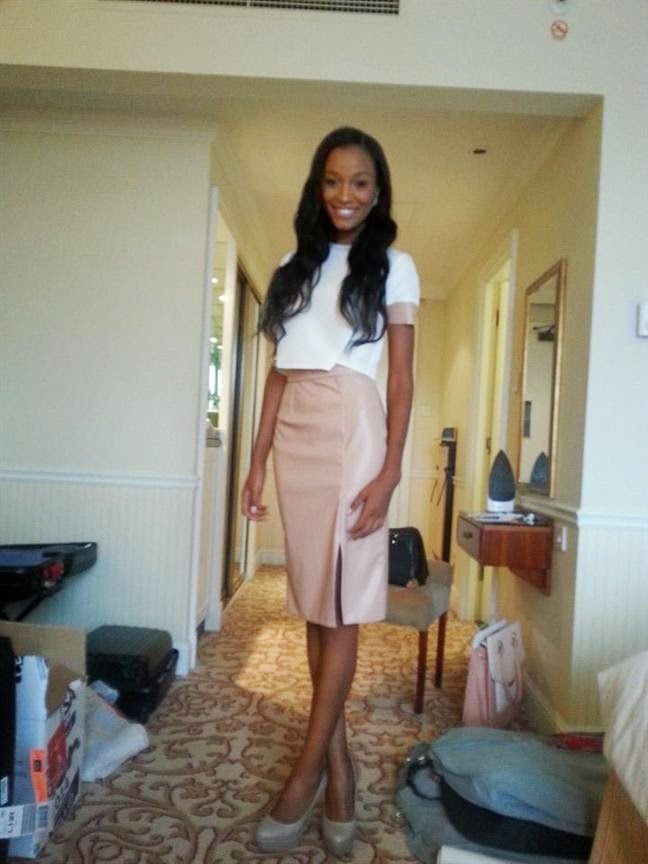 I already knew when she took part in her national pageant that she had a lot of potential, but I was totally in awe when I saw her pose for a selfie with her roommate, Miss South Africa (and Miss World) Rolene Strauss. She looked every inch a queen and I was sure that she would be in the top 10 at least! When I heard her speak, I was sold. She was articulate, sassy, and oh what a voice! I was really rooting for the both of them to be in the top 5. 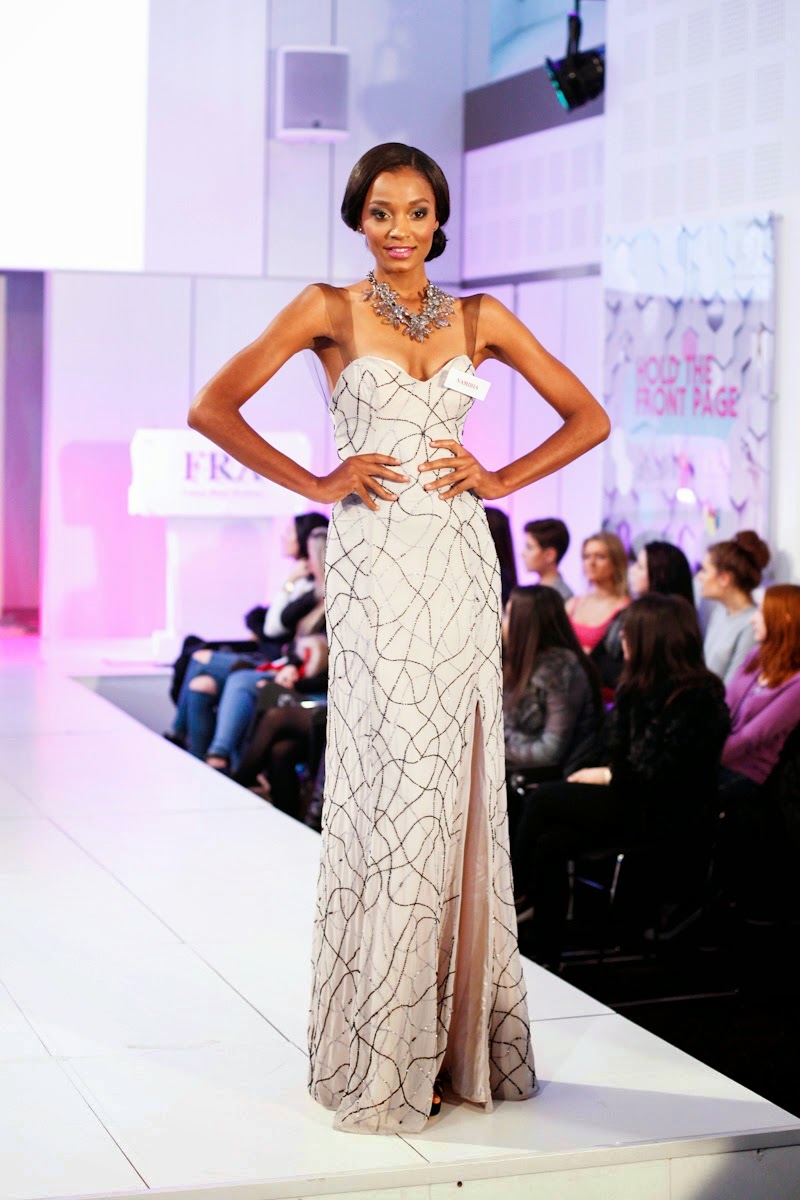 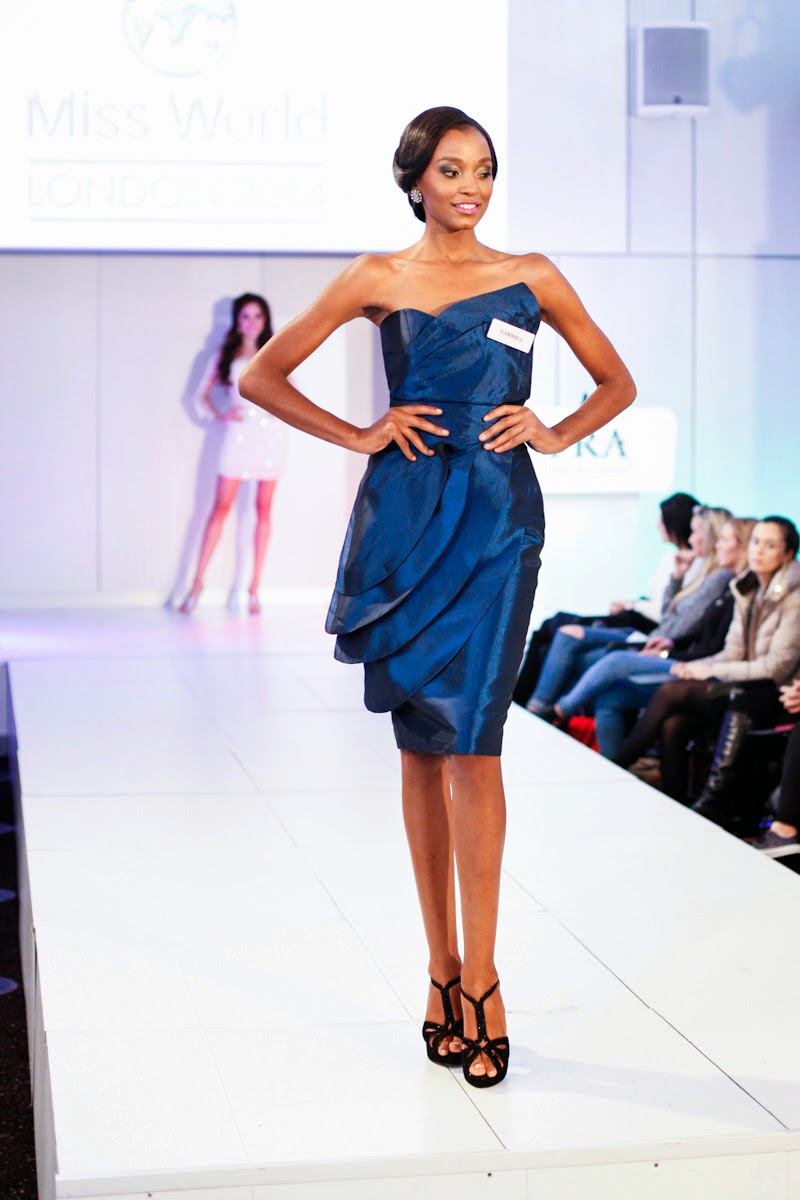 When the lovely Brumhilda was chosen as one of the top contenders for Miss World Top Model, I was super excited. It seemed to be very possible that it could happen that the two of them would make it very far in the competition. Sadly that never happened. Brumhilda did not get a spot in the top 25. I don't even know how that is possible, but it's done. Now I can only hope that she'll be sent to another pageant. Miss Universe, Miss Earth, Miss International, Miss Supranational, or Miss Grand International - I don't really care. All I know is, she deserves another shot. She's just too good to be wasted! 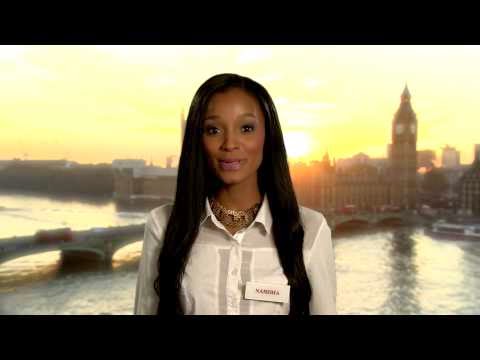 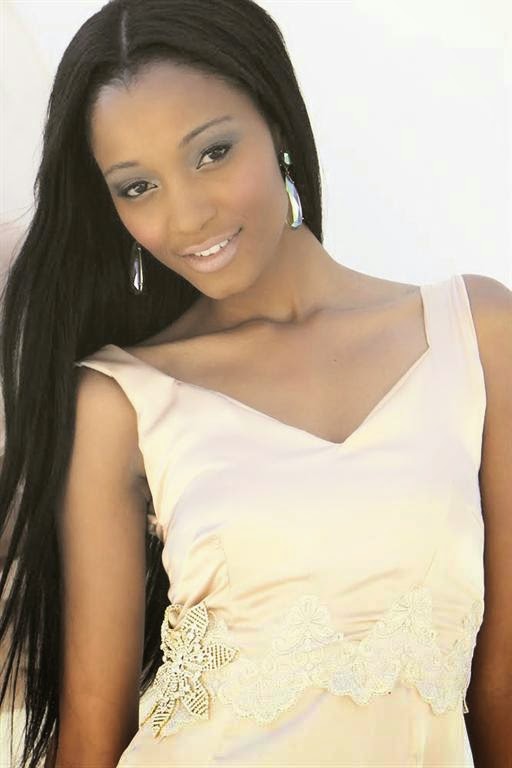