As for results, a few favorites were actually left out. And our list continues with: 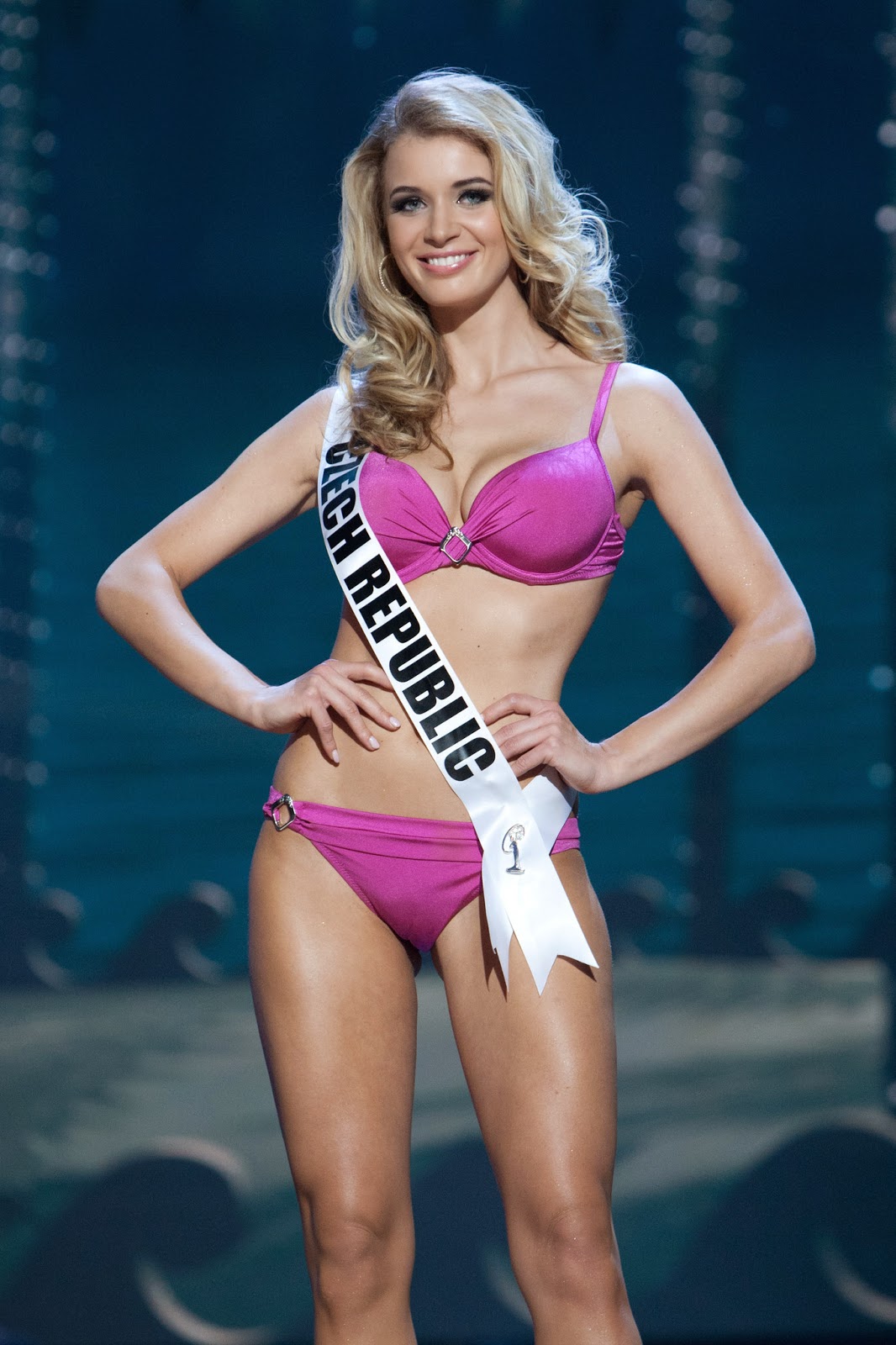 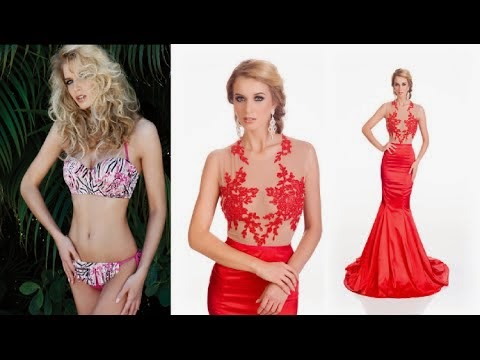 Beautiful Gabriela was crowned Czech Miss Universe in March and, to be honest, I was not really a fan of the top 3 back then. However, I must say that both girls who went to Universe and World surprised me, especially Gabriela. As I glanced through the photos of the girls arriving in Miami, this gorgeous blonde kept catching my eye. Once they started wearing their sashes, I was surprised to see that it was Gabriela. She had me from that moment on. She looked amazing at all the events and I also loved her introduction video. 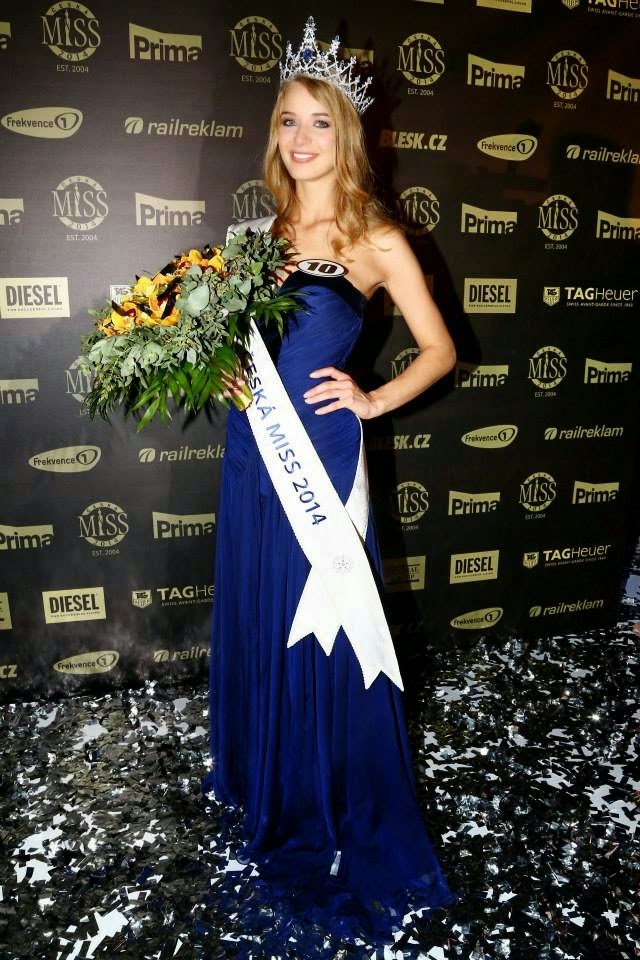 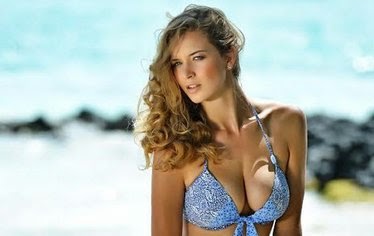 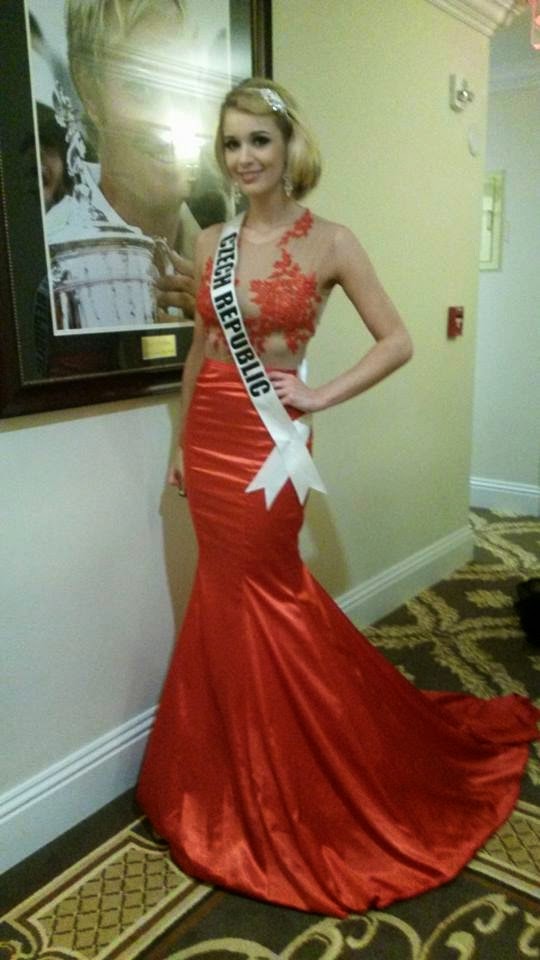 During the preliminaries, I knew it would be make or break for her. She came out in this long sleeved gold gown with sequins all over it. It was not an easy gown to pull off, but she made it come alive on stage. In fact, it didn't look nearly as good in photos as it did when she walked in it. Her swimsuit performance was also fun, energetic, and on point. I couldn't fault her performance and was pretty confident that she would be one of the top 15. But, alas, like many other contestants, she'll just go down in the record books as one of those girls who should have made it. 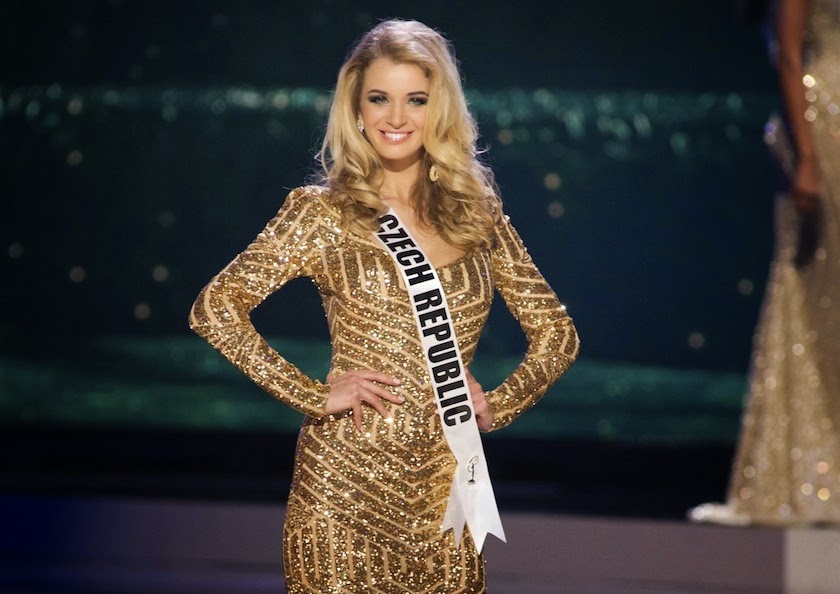 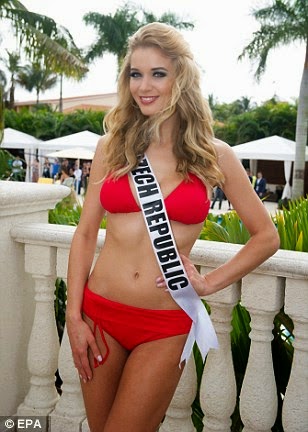