As for results, a few favorites were actually left out. My annual Most Robbed Beauty list continues with: 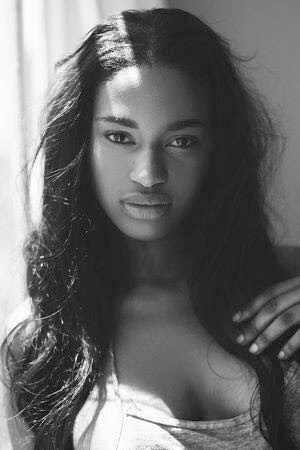 I wasn't sure if I would include Zipho, because I don't exactly feel like she was robbed. Let me explain why I included her. The battle between Zipho and Rolene at Miss SA was I incredible. It was one of the most enjoyable pageant duels at Miss South Africa in years. Both Team Rolene and Team Zipho had incredible support from the public and we knew it would be a win/win situation. Both would make us proud. In the end, the right girl won and this was proven to be true when Rolene won Miss World on December 14. Suddenly we were without a Miss South Africa though and Zipho, as first runner-up, had to take over the title on December 17. That also meant representing South Africa at Miss Universe, but the problem was she only had a couple of days to prepare for this pageant - on top of all during the Festive Season. 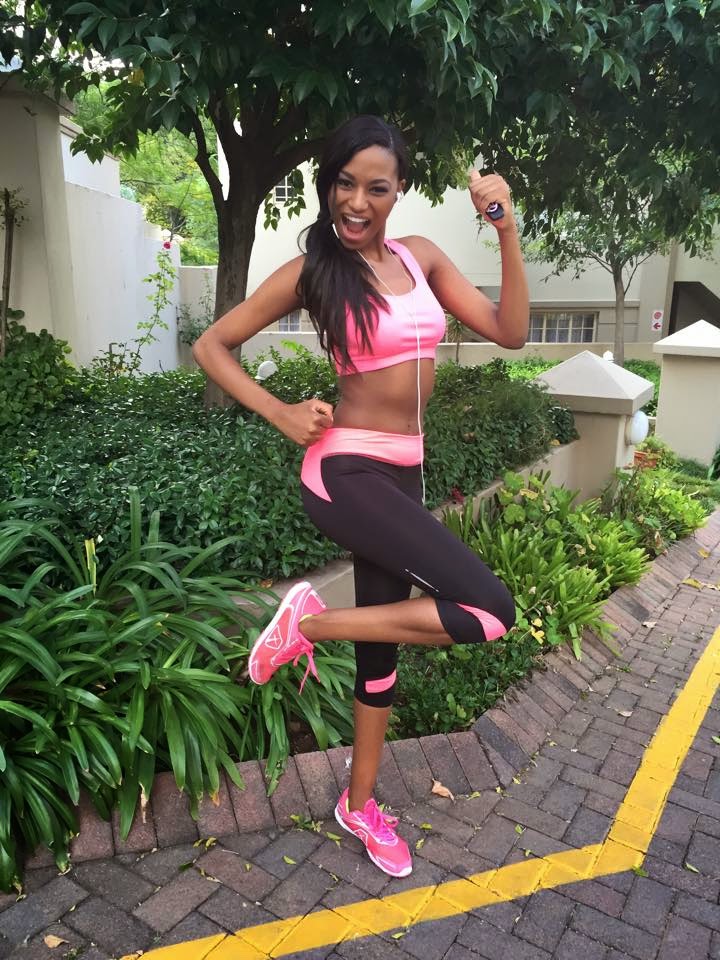 So, Zipho showed up in Miami and certainly gave it her all. She's an incredible woman. Beautiful, cool, well-spoken, and just full of life and energy. I don't really care that she didn't place at Miss Universe. I am actually really proud of how well she represented South Africa given the circumstances. She looked amazing in her national costume and she worked it during the swimsuit preliminaries. I'm sure she also aced the preliminaries, because she is an articulate lady with an infectious personality. But I don't really feel like she was robbed. WHY? It was evident that she had very little time to prepare. She didn't have months to plan a wardrobe or getting her body in Miss Universe shape (she still looked great though) and then they gave her an atrocious white gown that looked like an outdated wedding gown. Whenever Werner Wessels is not involved, the gowns and styling = mess. Have you noticed when he's been the stylist that the eye of fashion and pageant expert Nick Verreos was caught every time?


Why did I include her? Well, in a way I feel she was robbed. Yes, she would have made an incredible Miss SA too, just like Rolene. But now she only gets three months and she was out of the country for about a month of that. I kind of wish that she declined the title and came back and won it all! But would the judges have chosen someone who once declined the title?! Furthermore, I also feel that Zipho would have done so much better at Miss World. With her talent (singing), personality, and captivating personality she would have been notice for sure. (Don't get me wrong - I mean in a different year! Rolene is just too special to change for anyone!) Still, in a way, it's fair to say that Zipho was kind of robbed... but that's just way fate wanted it. 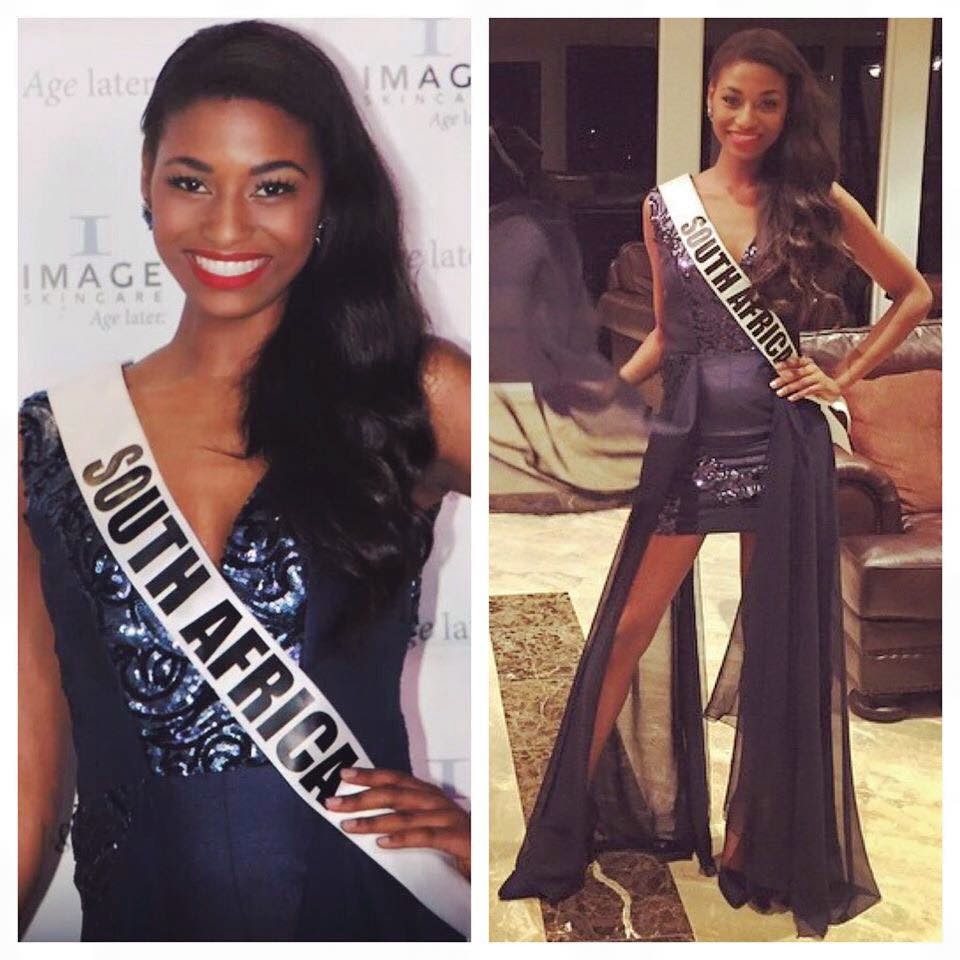 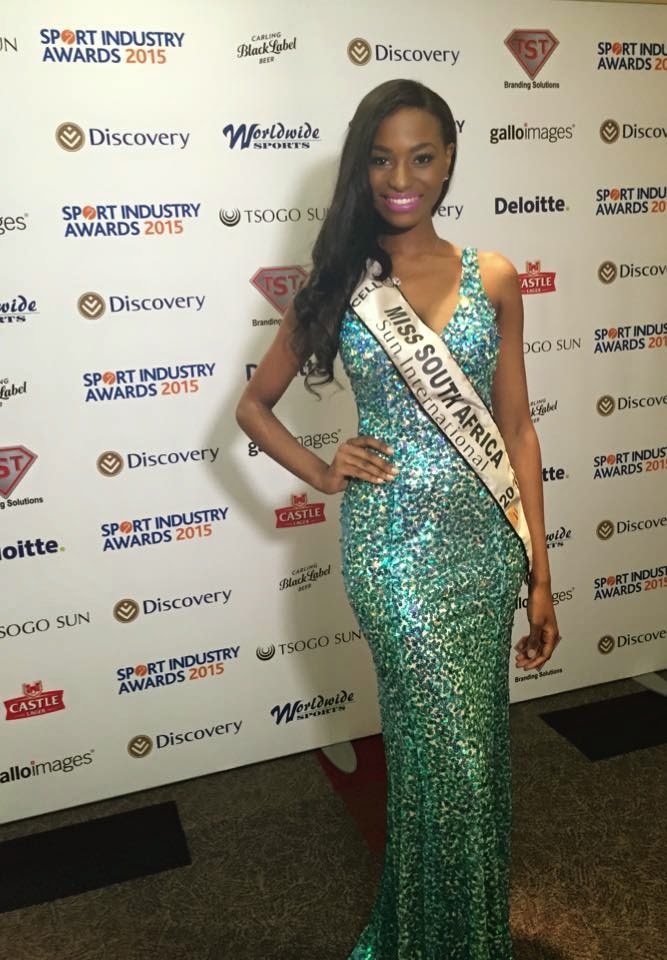