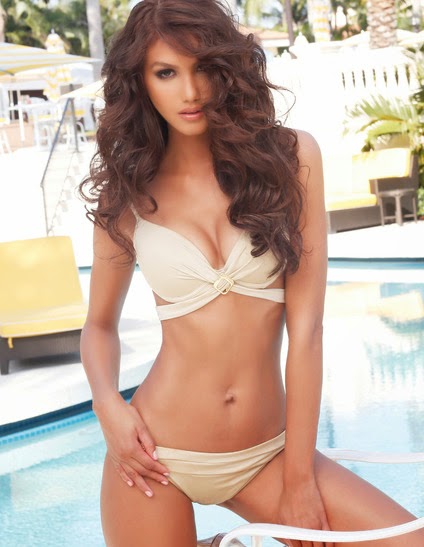 Kimberly was one of the lovely surprises of the preliminaries. I felt that she did everything right and is now in contention for a top 16 spot. Even though I think she's a tad too skinny, I really was impressed by her on Wednesday night after initially not really believing she would make much of an impact. 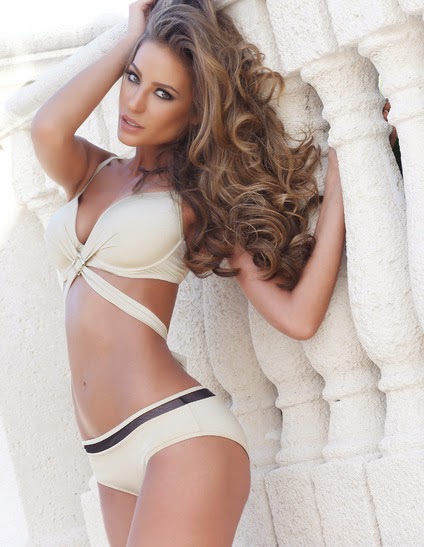 Ecuador got their highest ever placement last year when their delegate finished as the second runner-up. Alejandro is another strong delegate from her country. She had two solid performances on Wednesday night. If last year's girl placed so high, Alejandra can definitely secure another placement for her country. 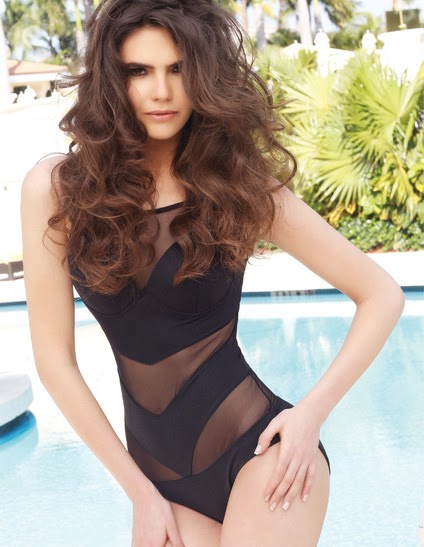 Lara has improved a lot since winning her national pageant. I was actually quite impressed to see her transformation. I didn't care for her evening gown look, but she looked great in the swimsuit round. Well done, Lara! 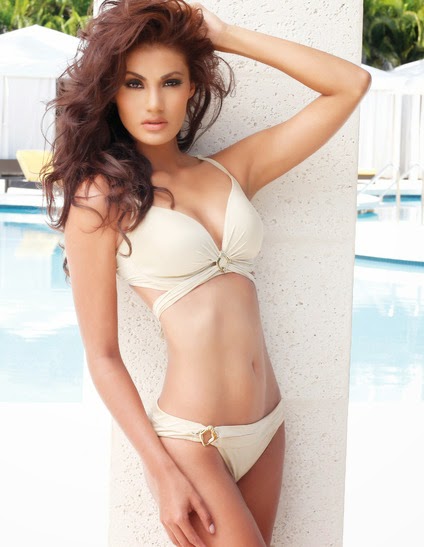 Patricia was one of the nice surprises of this year's pageant and I appreciate her sultry beauty. I think her gown performance was better than swimsuit. She did a good job in both rounds, but I don't expect her to place. 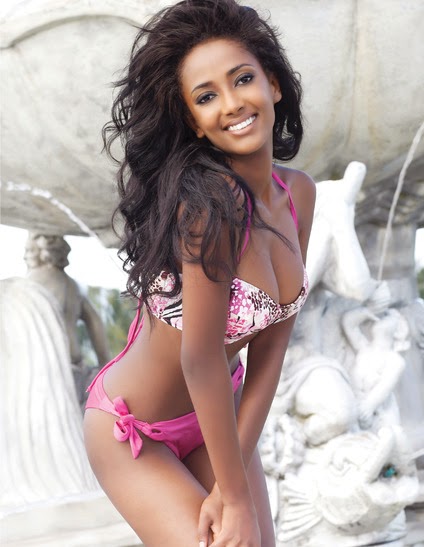 Bea has such a gorgeous face - a classic Scandinavian beauty. I think she represented her country well, but I am not sure if she was strong enough to secure a top 15 spot. Maybe a Trump pick? 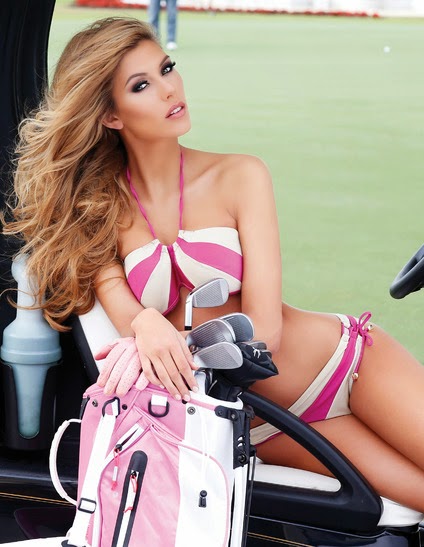 France's Camille Cerf really grew on me from the day she arrived at Miss Universe. She just looked unbelievably gorgeous in all her professional shots. I had her pegged as my winner before the preliminaries, but her performance in the evening gown round was totally lackluster. She was better in the swimsuit round, but now I am not sure if she has the fire to win the whole thing. 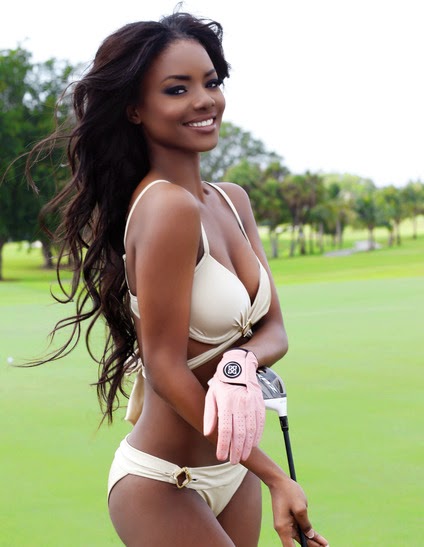 Maggaly is a gorgeous, gorgeous girl and she has always been one of my favorites. Her biggest downfall is her lack of energy and presence on stage. She was good but not great during the preliminaries. I am still hoping that she will be included in the top 15. 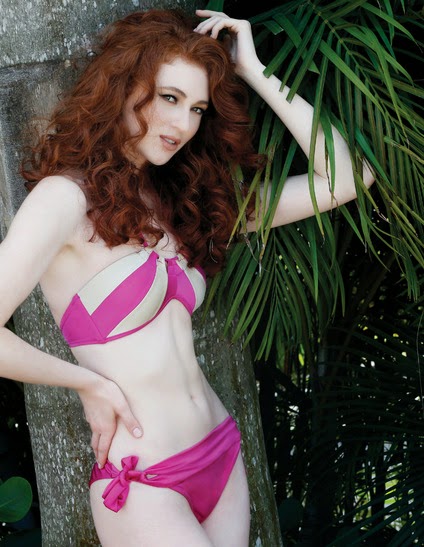 Ana stood out because of her unique look, but I just don't think she's strong enough to place in the top 15. 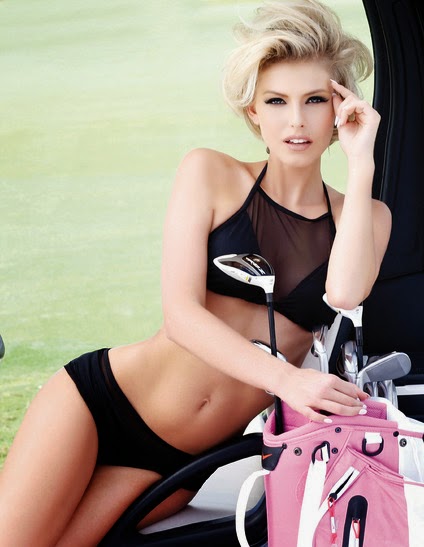 I really love Josefine's refreshing natural beauty. She reminds me a bit of Charlize Theron. I thought she looked great in all  her photos and she did well during the preliminaries. She doesn't really have the stage magic that is needed but she tried. The biggest problem is that she looks tiny.