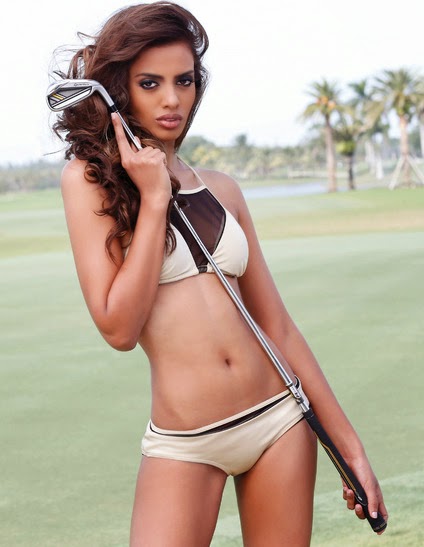 Rathi is the best Miss Singapore in years. I believe last time Singapore got so much buzz was in 2009. It's really also fantastic to see a different look coming from Singapore. Rathi was styled and trained by the legendary Ines Ligron... and yes, it showed. She had a killer wardrobe and lots of moves on stage. Will her unconventional beauty be appreciated by the Miss Universe judges? 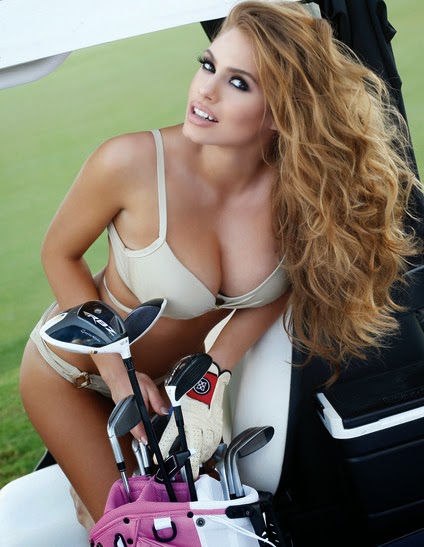 I think Silvia is absolutely gorgeous. She is tall, sexy, and she commands attention. I was slightly underwhelmed by her preliminary performances, so it will be hit or miss for her. Still hoping to see her survive the first cut. 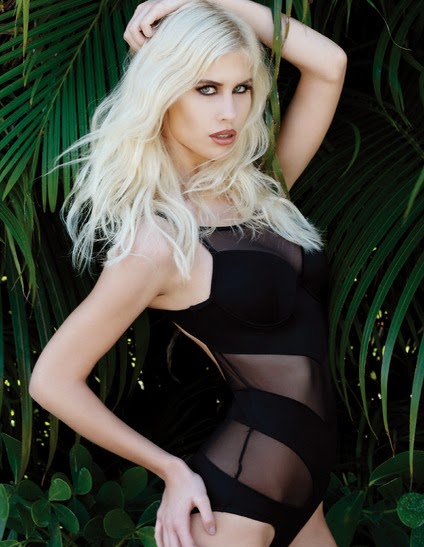 Urska is unfortunately, for me, one of the weakest links this year. I  hope she had a great experience, but I don't see her making the cut. 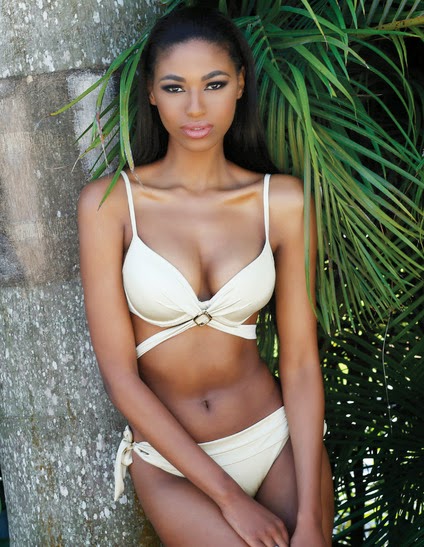 Zipho had to step in at the last minute when she had to take over the Miss South Africa title when Rolene Strauss was crowned Miss World in December. She literally had almost no time to prepare and I am amazed by how well she has done. She really embraced the experience and seemed to enjoy her time there. She's a true African queen and I love her voice and accent. I really enjoyed her swimsuit performance and she was elegant in evening gown. I just wish they gave her a better evening gown instead of that white sheet. It's a pity that when Werner Wessels isn't involved, the gowns are usually atrocious. Still I love Zipho and I think she could make it. 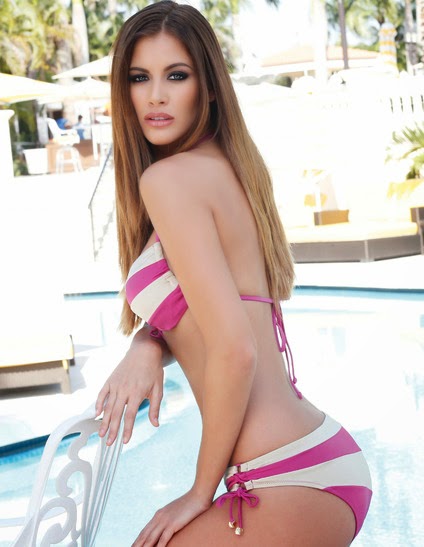 Last year they came so close to winning the title, and many fans believe that they will go one step further. Desiree is a stunner and she has competed very strongly. She was amazing in swimsuit and gown, so don't be surprised to see her win the pageant on Sunday. 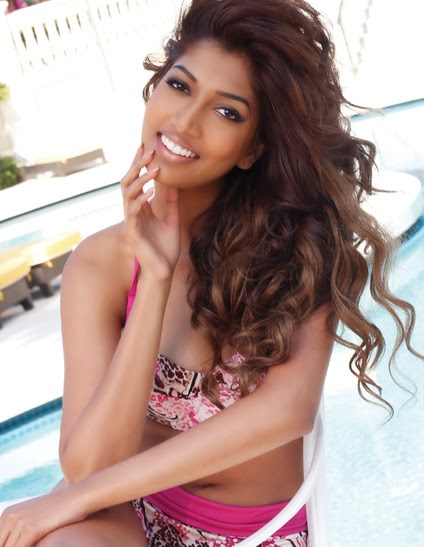 Avanti seems like a nice girl but stronger girls from her country have failed to make the cut in recent years. 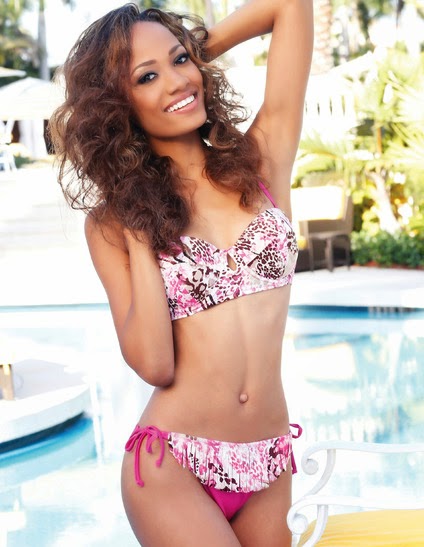 Even though I feel Roxanne is stronger than the typical delegate from her island, I don't see her making the cut. She was better in gown than swimsuit for me, probably because I think she is way too thin. 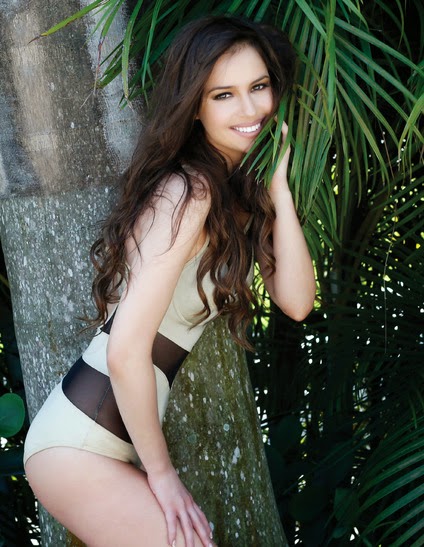 Camilla kind of got lost in the crowd for me during the competition, but I must say that I was pleasantly surprised during the preliminaries. She gave a credible performance during the evening gown road, and her swimsuit performance was quite good. 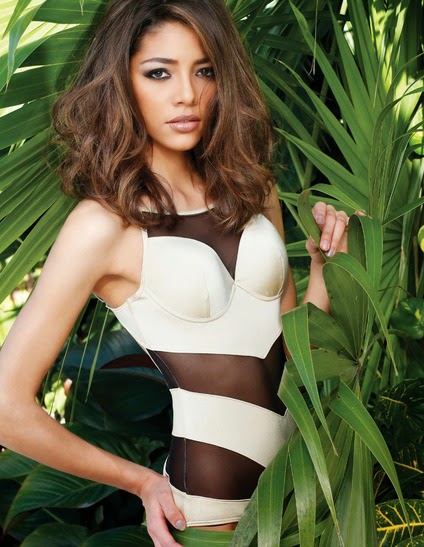 This is the first year for Switzerland under new directorship and Zhoe was handpicked to represent Switzerland at the pageant. I hope their director puts on a show next year and finds a gorgeous Swiss beauty. Zhoe is striking but I don't think we will see Switzerland in the top 15 this year. 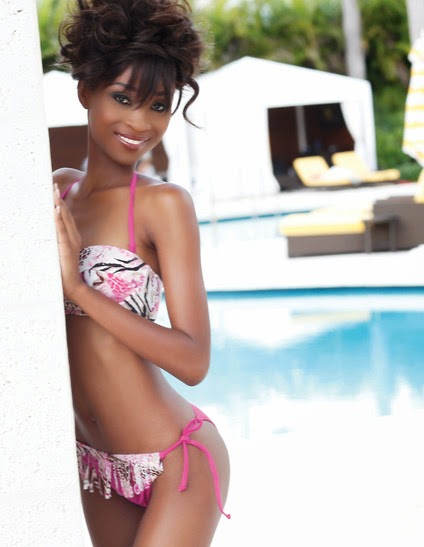 Nale was actually the first runner-up to Miss Universe Tanzania and represented her country at Miss Earth 2014. She had to step in when the winner got injured. She did a good job, but I doubt that she will make it.

Photos: www.missuniverse.com
Posted by Andre at 10:38 AM