I wasn't jumping for joy when Abena won her national pageant, but I must say that she's improved quite a bit. She's actually rather cute now and I think she stood out due to her unique beauty. Is that enough to place? Probably not! 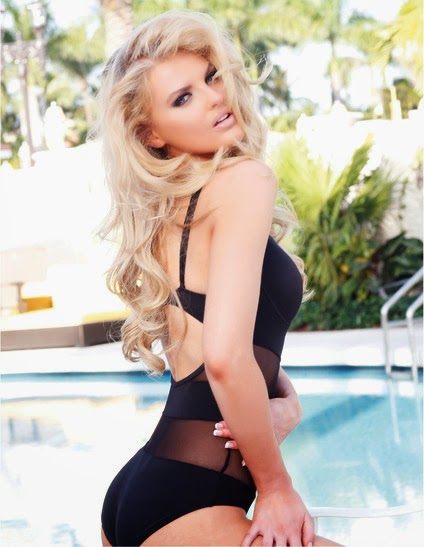 Grace is a gorgeous blonde. She is tall and in terms of facial beauty, she has what it takes. She was a bit curvier than some of the other ladies, but I like that. I think she did her country proud but I don't think they will get the same placement as last year. 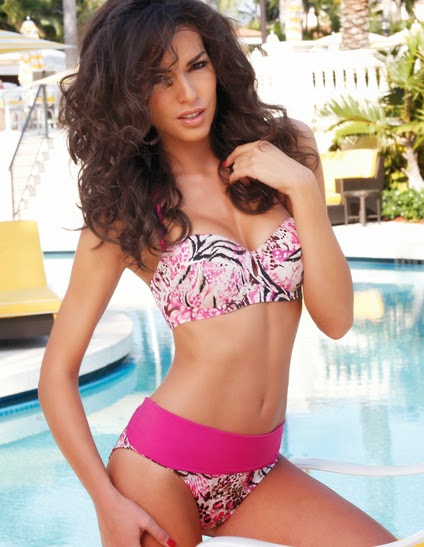 Ismini is absolutely stunning. Her preliminary performances were also absolutely on point. She has a stunning figure, worked the runway, and she looked great in gown. I am surprised she's not getting more buzz. I am hoping that the judges would have seen what I did and that she'll get called on Sunday. 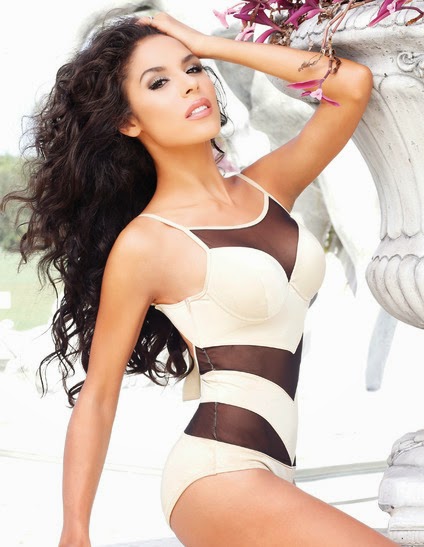 Brittany represent Arizona at Miss USA and failed to reach the top 16. She moved to Guam and won the local preliminary there. This year Guam at least got noticed but I don't think a top 16 placement is on the cards for her. 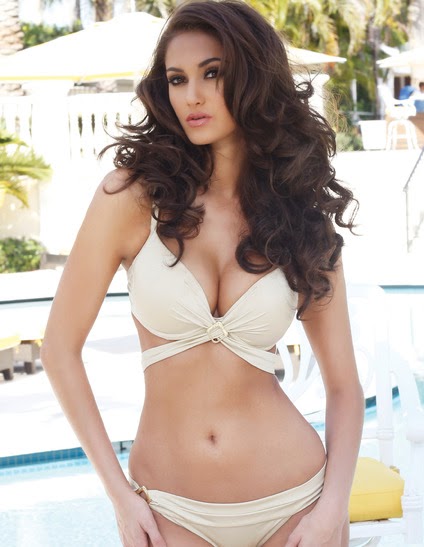 Ana was outshined by a lot of delegates during the preliminaries. I felt her swimsuit performance was stronger than her gown. I doubt that she will be one of the top 15. 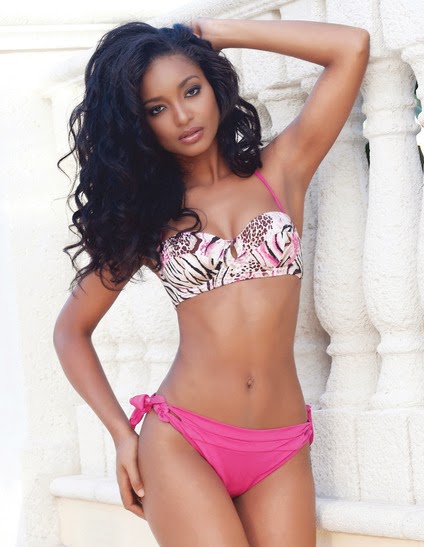 Niketa has one of the most gorgeous faces of the pageant. She has truly done her country proud and it is very possible that she could be included in the 16. I didn't love her gown but I think she looked great nonetheless. She was sizzling in swimsuit though. 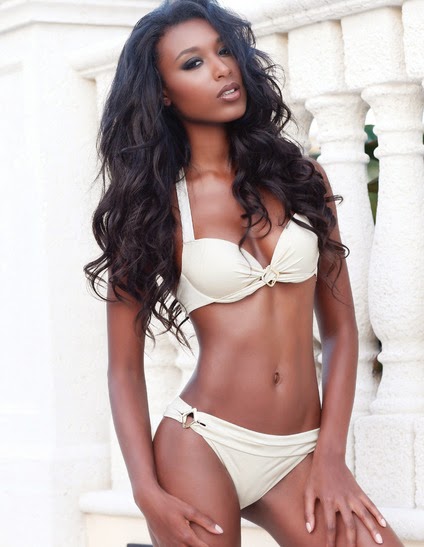 Christie is probably one of the delegates that improved the most since she was chosen. I think she looked well put together and did her very best. 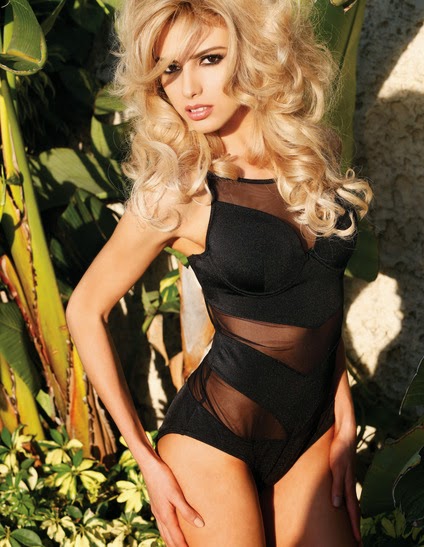 A lot of people believe that Gabriela's sex appeal would help her advance to the top 15. Yes, she is a pretty blonde but she looked so nervous during the preliminaries and her walk was quite weak. 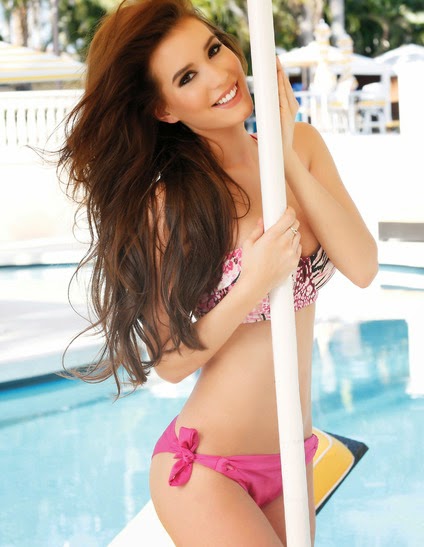 Henrietta is pretty enough but she didn't really make much of an impact for me. She just didn't have that fire that I like to see. If she makes it, it will because of DIC and Hungary's interest in hosting Miss Universe 2016. 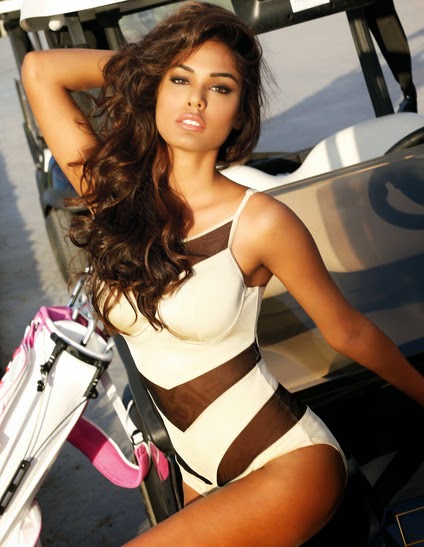 Noyonita is absolutely gorgeous. She is the best Indian delegate in ages (and I really loved last year's girl too)! It's also very obvious that she has worked very hard for this. She is super well prepared and I think she could do really well in the competition if the judges can look past the fact that she is quite short.
Posted by Andre at 8:30 PM