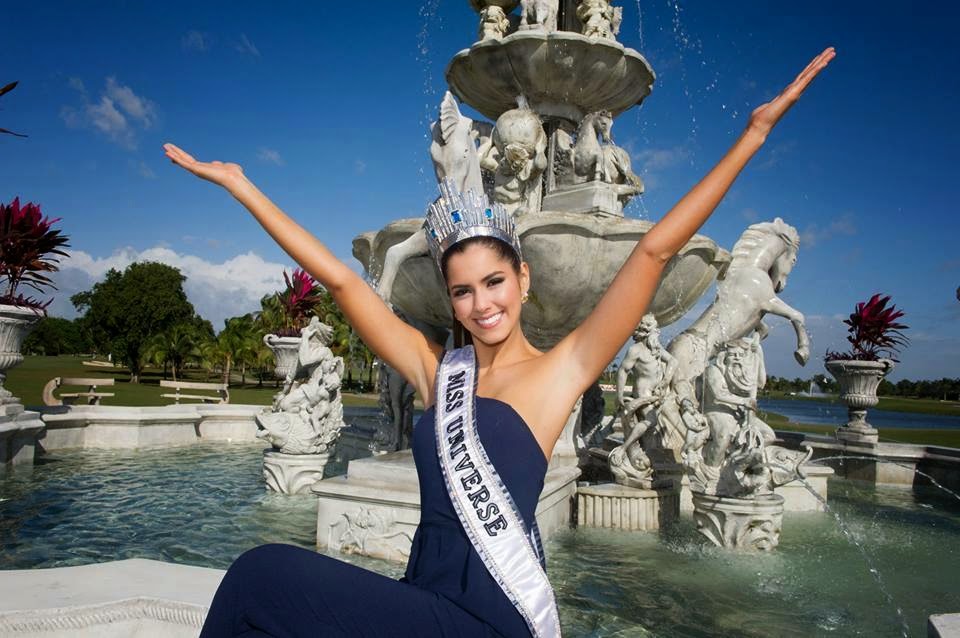 After a long wait which carried over into a new year, Miss Universe 2014, Colombia's Paulina Vega finally started her reign yesterday. The new Miss Universe will now move to New York City where she will live with the pageant's first runner-up, reigning Miss USA, Nia Sanchez. Donald Trump also made an important announcement: Miss Universe will move from Telemundo to Univision. Apparently it will still be shown on NBC. It has not yet been announced if the 2015 edition will actually take place in 2015 or 2016, or even if a year will just be skipped. The pageant was a ratings winner in the United States, securing its highest ratings since 2006. 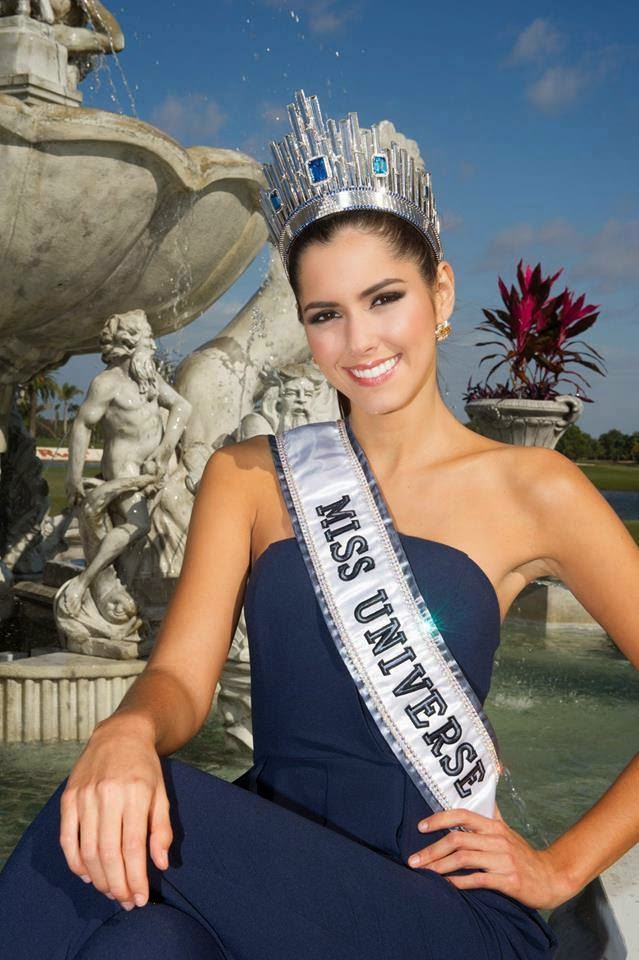