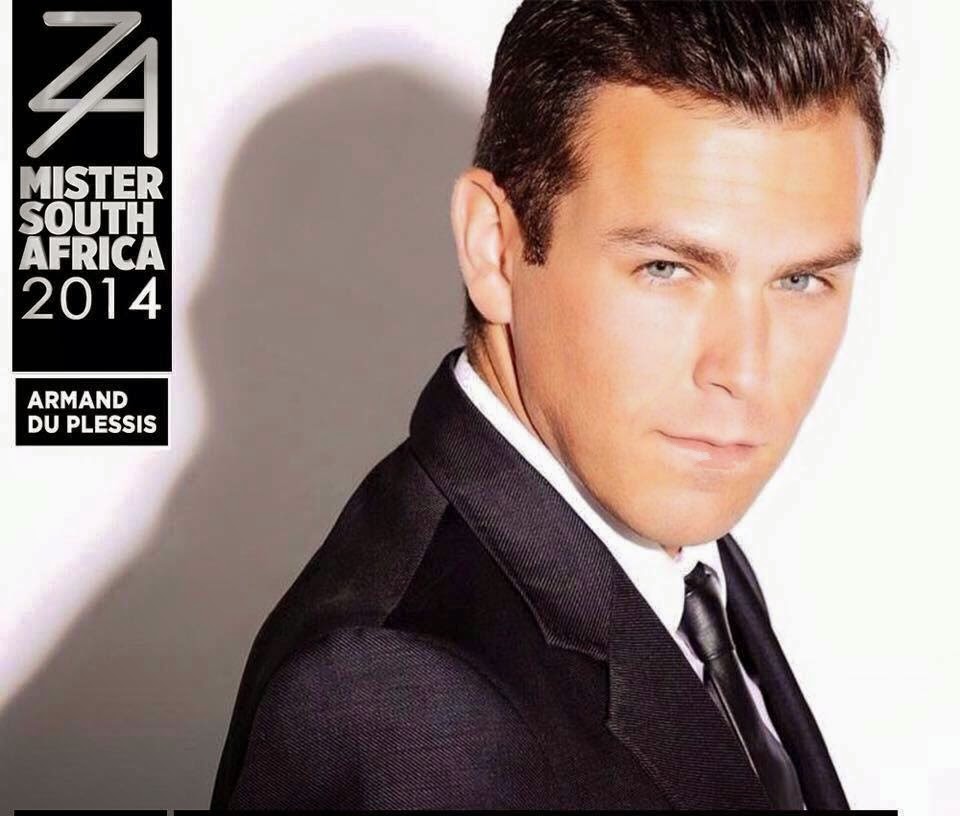 25 year old Armand du Plessis was named Mr. South Africa 2015 in Gauteng last night. He might represent South Africa at the next Mr. World Pageant should it be held during his reign. The first runner-up was Morne Marais and the second runner-up was Sibusiso Sibanda. 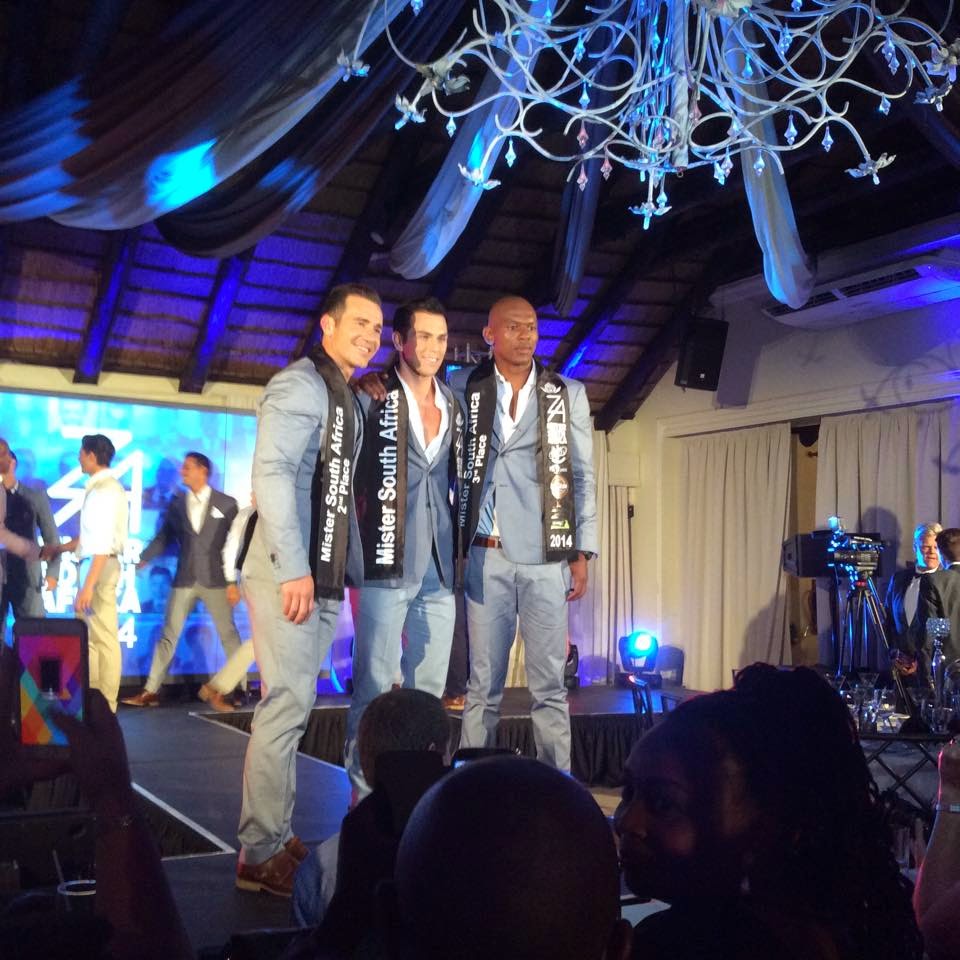 Well done, Armand! Happy for you!
Posted by Andre at 9:02 PM