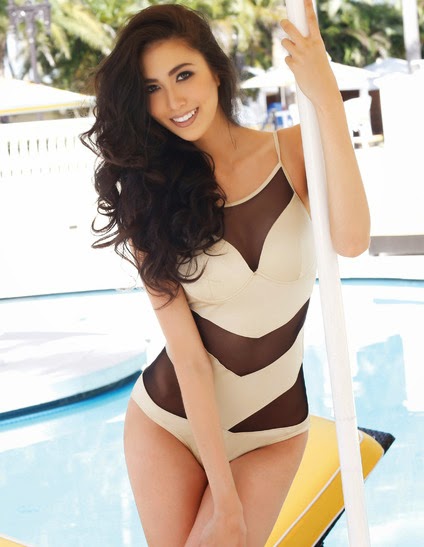 Pimbongkod is tall and striking. She didn't stand out that much during the competition, but she gave two very solid performances during the preliminaries. Will that be enough to secure a spot in the top 15? 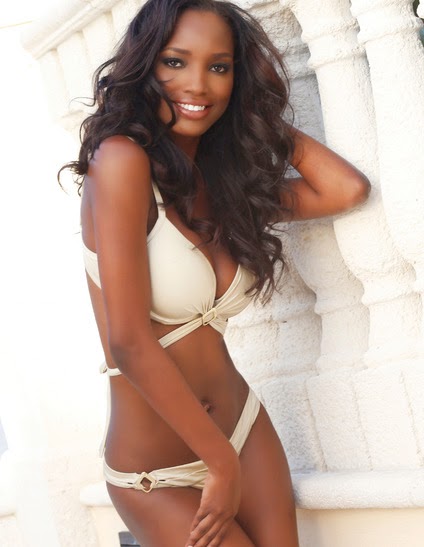 Trinidad and Tobago usually sends girls of a high caliber and Jevon is no exception. She is tall, beautiful, and in great shape. She was very solid during the preliminaries, so I will not be surprised to see her up there. 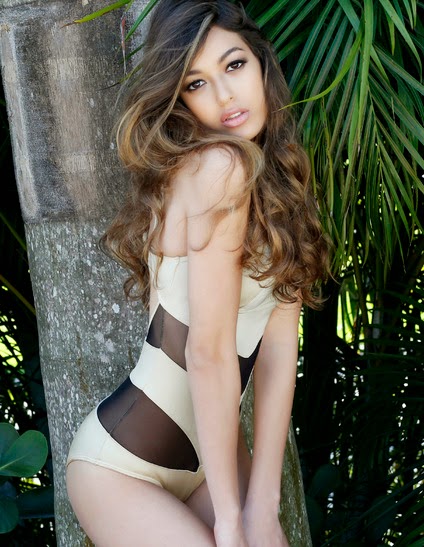 Dilan is on the same level as the girl who made it two years ago. But this time around, I don't see another surprise placement for Turkey. 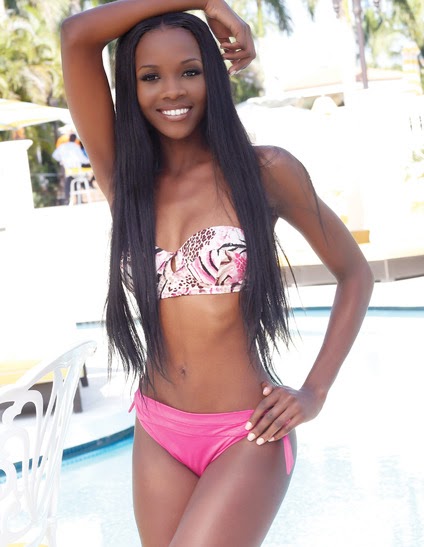 Shanice is the best delegate from her islands in decades and has a good shot at making the top 15. Will there be a spot for a weaker sash in a pageant where sash factor really matters? It would be refreshing to see her make the cut. 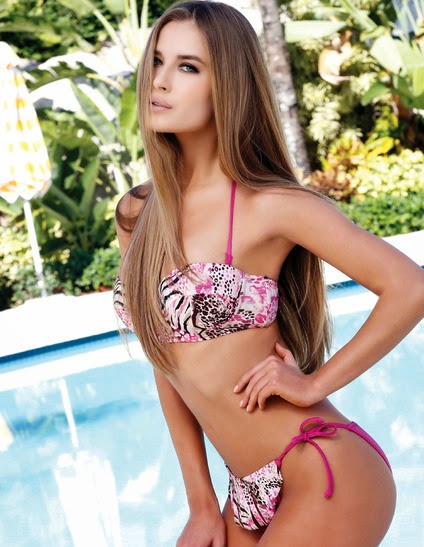 Diana had to step in when the stunning girl who won last year resigned. At first I just categorized her as one of the pretty but bland blondes. However, I took that back when I saw her during the preliminaries and now I think she might go all the way to the top 5. She's gorgeous! 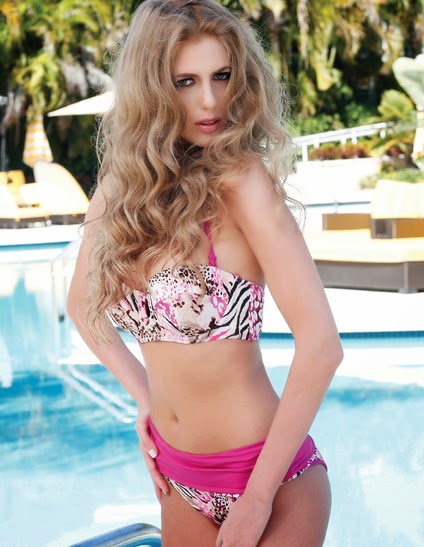 Some of her professional shots, like her glamshot, were amazing. She did a commendable job during the preliminaries, but there are stronger contenders from her region. 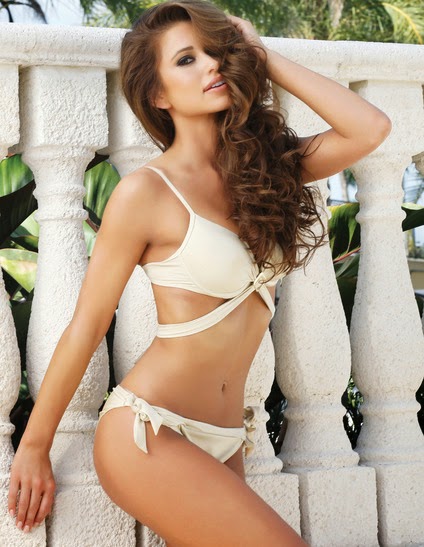 Nia has looked absolutely stunning from the day she arrived in Miami. She proved to us why she won Miss USA in the first place. She is a seasoned competitor and it showed during the preliminaries. She was on fire during both rounds of competition. The USA is in line to win their 9th Miss Universe crown. 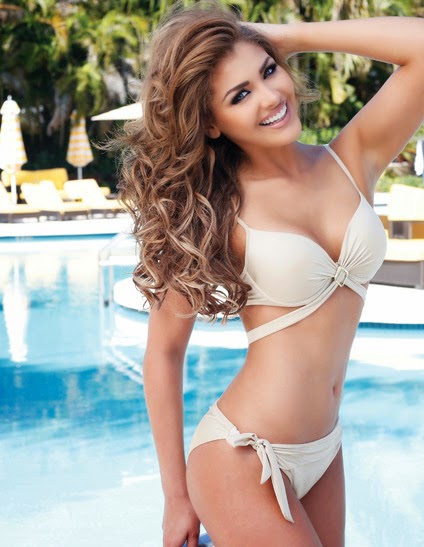 Migbelis has made the headlines for all the wrong reasons throughout her reign. There were constant reports about her weight gain and, yes, compared to other Misses Venezuela, she has a fuller figure? But come one, look at that face. She is gorgeous and she seems to have an amazing personality. I think she could still be one of the top 5 finalists.

Photos: www.missuniverse.com
Posted by Andre at 11:03 AM