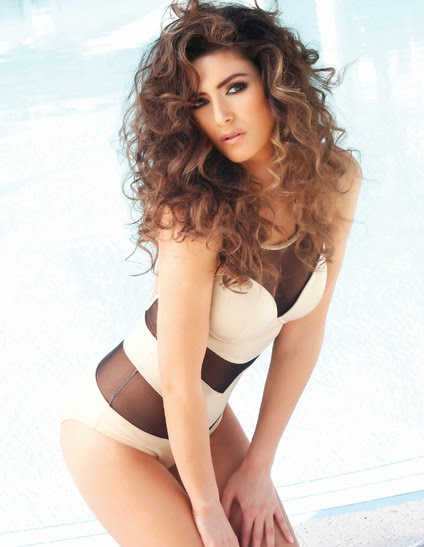 Miss Lebanon got some major press attention due to the now infamous selfie that Miss Israel posted of them together. This was met with outrage in her country and the Lebanese beauty claimed Miss Israel photobombed her. Could this help her make the cut? She's a beautiful girl and had two solid performances during the preliminaries, but she wasn't spectacular. 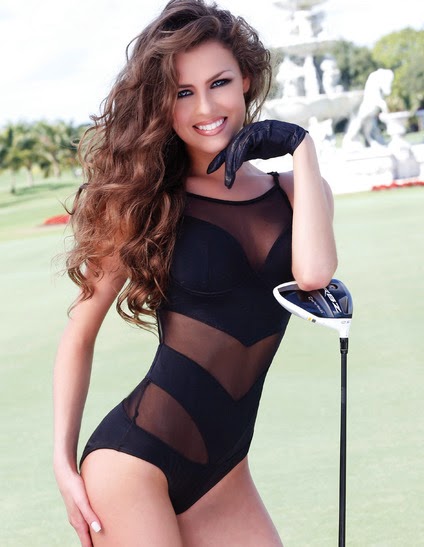 Patricija has one of the most gorgeous faces of the pageant and I'd say she  has the most beautiful eyes of all the contestants. It's a pity that she's one of the shortest girls there, because just in terms of facial beauty, she would have been able to go very far. 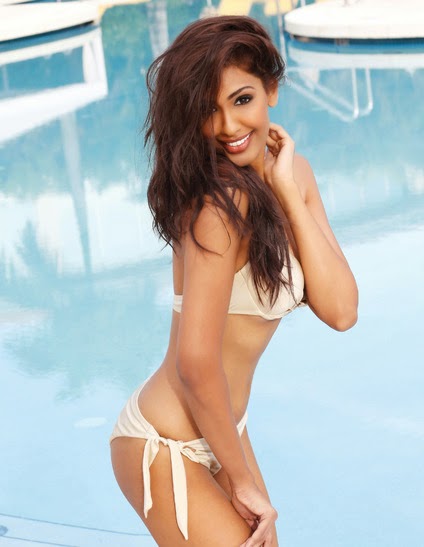 Sabrina was the last delegate to arrive in Miami and had to do all her photoshoots in a single day. She was a lovely surprise during the preliminaries and I especially enjoyed her swimsuit performance. The Asian delegates are quite strong, so I wonder if there will be a spot for her. If she does make it, it will be a well deserved placement. 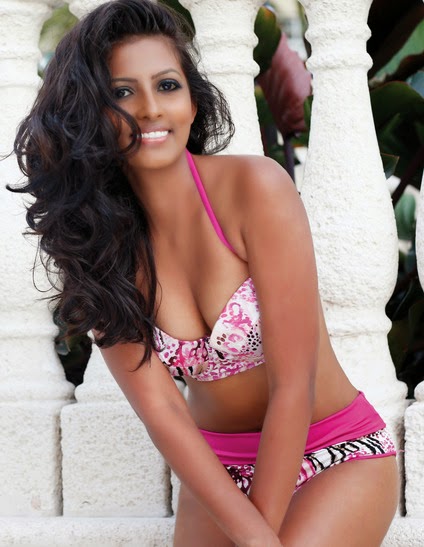 Pallavi is one of the better delegates I've seen from this country. Facially I find her very beautiful but I didn't care for her evening gown during the preliminaries. 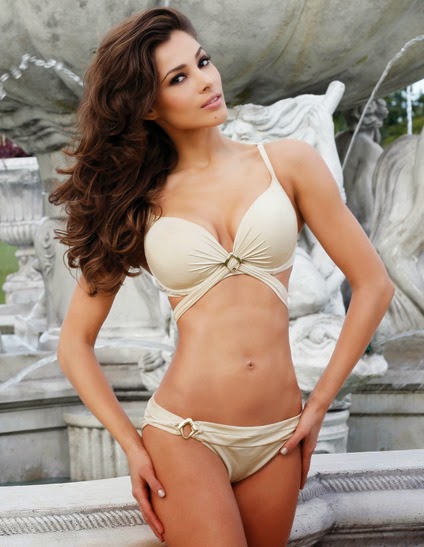 I have always liked Josselyn and thought she had what it takes to do well in this competition. Well, she did not disappoint and I have been very impressed by her so far. I loved her during the preliminaries. She was absolutely amazing in gown and her swimsuit performance was also good, although I wasn't totally crazy about her hairstyle. Watch out for Mexico - they must just take it all again! 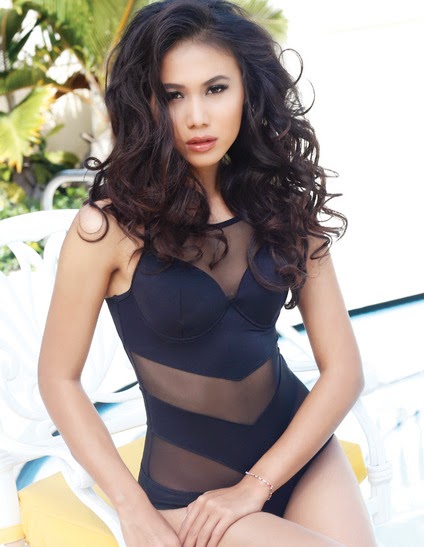 The Asians are strong this year. Myanmar's Sharr made a good impression in the preliminaries, but she was outshined by several other delegates. 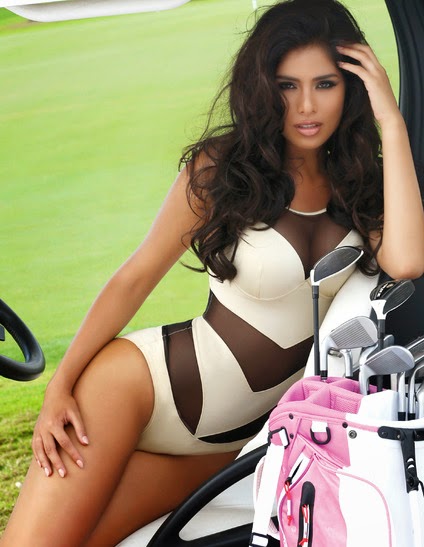 I adore this girl. Yasmin's sultry exotic beauty makes her stand out. She has a curvy figure and legs that go on forever. Some fans feel she is not in the best shape, but I appreciate her look. She also gave to solid performances. Can they make it this year? I hope so! 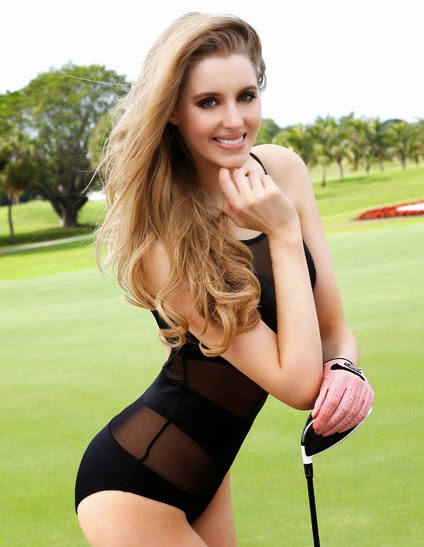 New Zealand is one of those countries whose sash does not carry much weight. I must say that Rachel is better than I anticipated, but I doubt that it will be enough to survive the first cut. 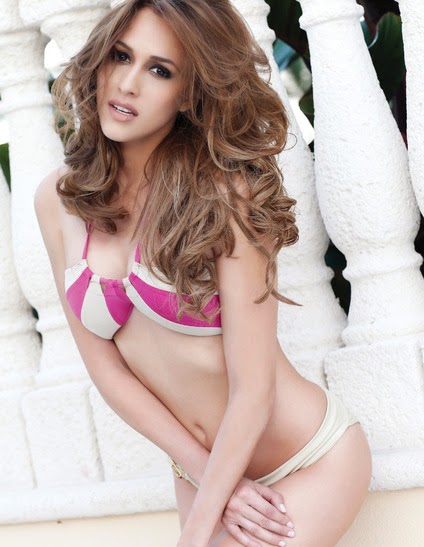 I thought Marline was quite lackluster during the preliminaries, so I'd be very surprised to see the cut. I have seen better from Nicaragua. 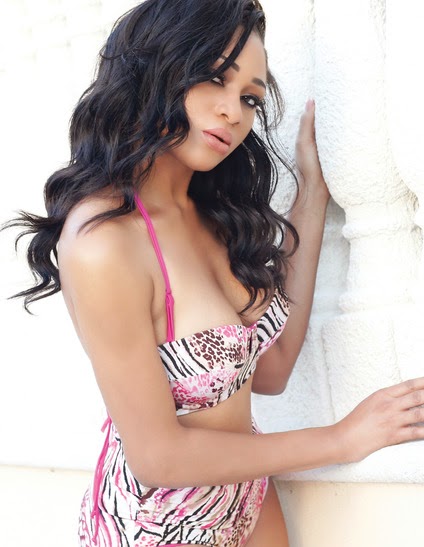 I love this girl's name, but that's about it. I believe she was one of the weaker contestants during the preliminaries. When are we ever going to see another Agbani?

Photos: www.missuniverse.com
Posted by Andre at 8:44 AM