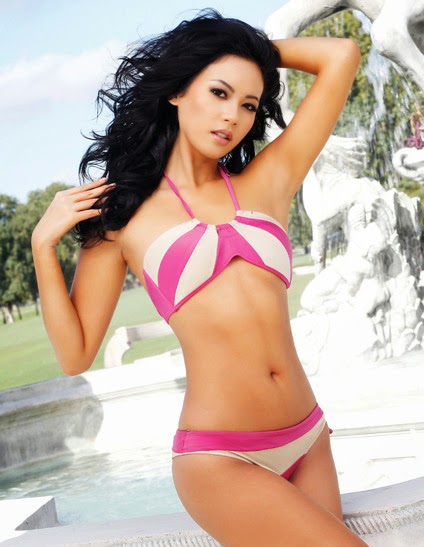 I think Elvira is beautiful and she has done even better than last year's delegate who made the top 15. I loved all her professional photos and her preliminary performances were quite good. I thought she was great in swimsuit and had an amazing gown - I just didn't like her hair in the evening gown round. She could go all the way to the top 10 and with a bit of luck even make the top 5. 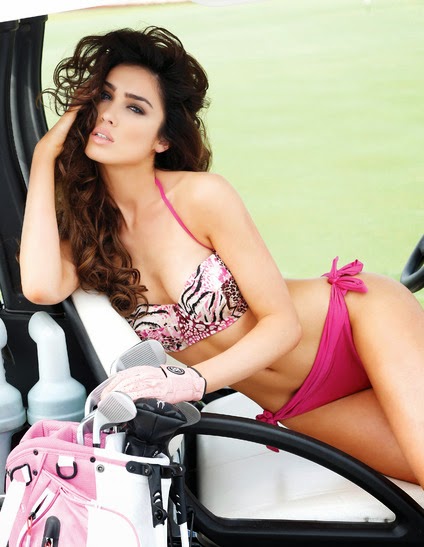 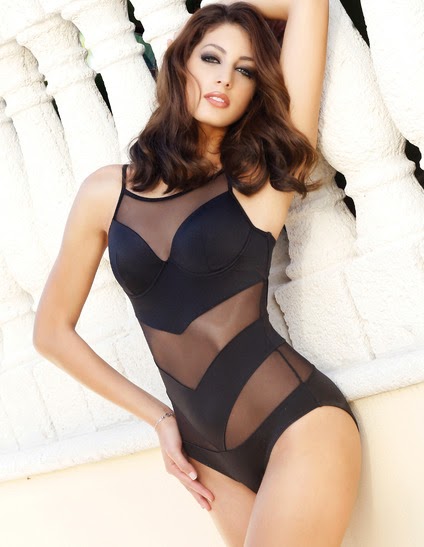 Miss Israel made the headlines for the selfie controversy. Personally I don't think politics should interfere with beauty pageants but I won't say too much about that. Doron is a pretty girl. She did well in this competition, but I didn't find her preliminary performance spectacular. 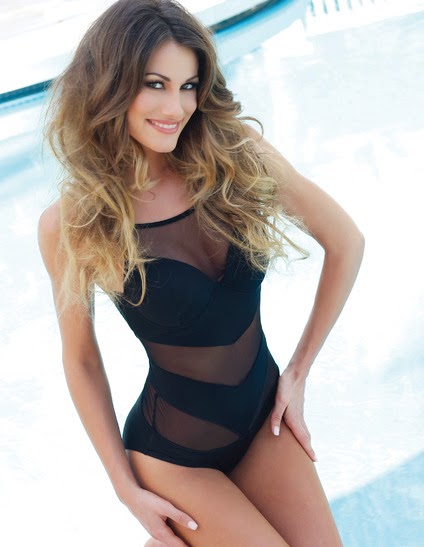 Valentina has been getting a lot of hype after the preliminaries. She did come alive on stage, especially in the swimsuit round. I am still not on this bandwagon though. Her look is a bit too mature for my taste and I find her features sharp. 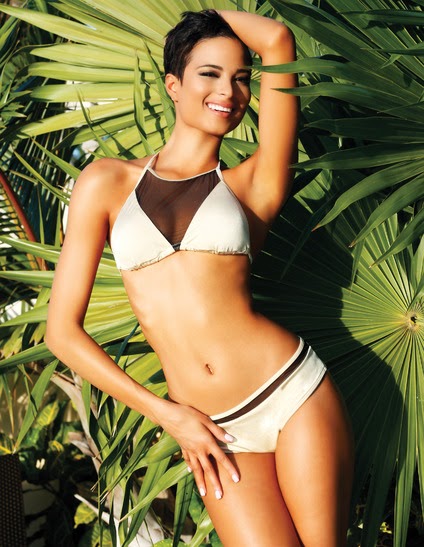 I love Kaci and I think she's a breath of fresh air. Her short hair makes her stand out and she's just naturally gorgeous. I was interested in seeing her during the preliminaries and she didn't disappoint. She gave two very memorable performances and was one of the best on the night. Could Jamaica sail all the way to the top 5? 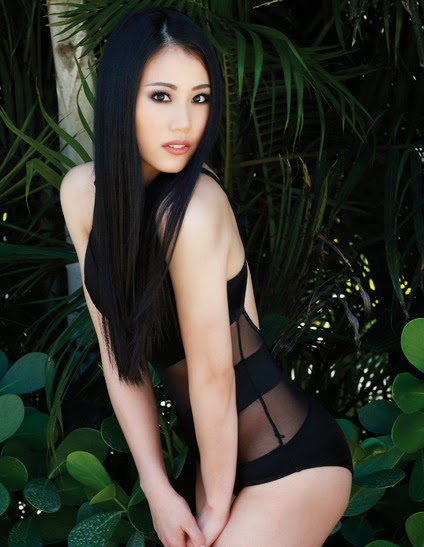 I wasn't a fan of Keiko when she won her national pageant, but she's come a long way since then. I didn't notice her at first but started doing so during the second week of the competition. She was one of the nice surprises during the preliminaries. I enjoyed her evening gown performance a lot and she looked good in swimsuit too. 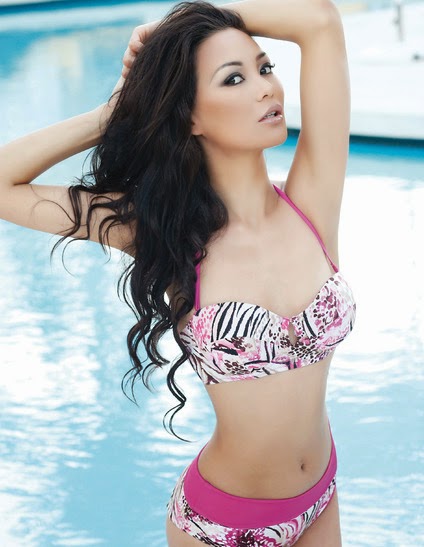 I have always liked Aiday and was disappointed when she decided not to compete at Miss World. But I think she held her own at Miss Universe. Her two memorable performances in the preliminaries have put her in line to be one of the top 16. I hope she makes the cut. 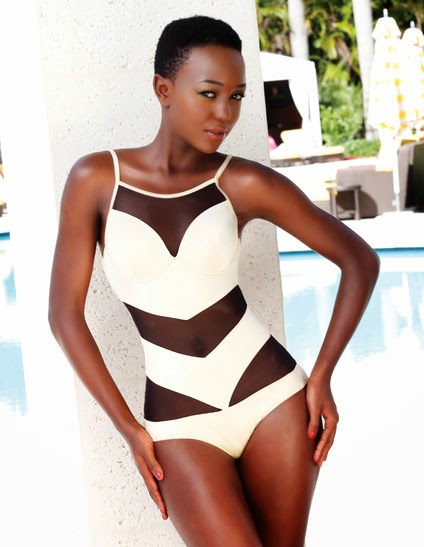 Many fans have compared Gaylyne to actress Lupita Nyong'o and I can see a slight resemblance. That made her stand out and she looked like she was having fun during the preliminaries. I hope it was a memorable experience. 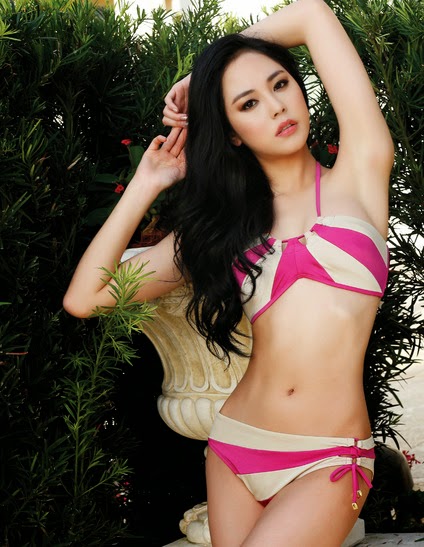 I liked Miss Korea before the start of the pageant and was also quite impressed when I saw her after her arrival in Doral. I especially liked that black gown she wore for the gown photos. I must say that I thought she was a bit blah in the preliminaries, so I don't think she'll make the cut. 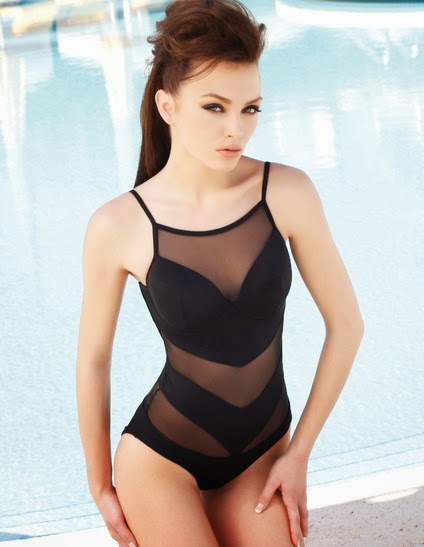 Artnesa is not on the same level as some of their delegates in the past. This year I am quite disappointed by Albania and Kosovo. Just like Albania, she was also pretty inconsistent. She looked great at times and just OK other times. Her preliminary performances were also just average.
Posted by Andre at 9:06 PM