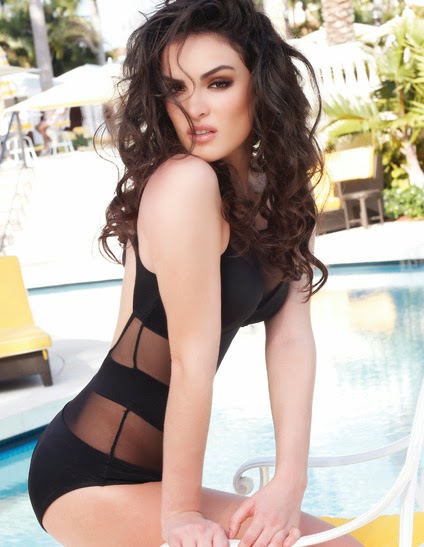 I really wanted to like her and I kind of do, but she has been very inconsistent. Her swimsuit performance was much better than what she did in the evening gown round. Her gown did not do her any favors. I'll be surprised to see her survive the first cut. 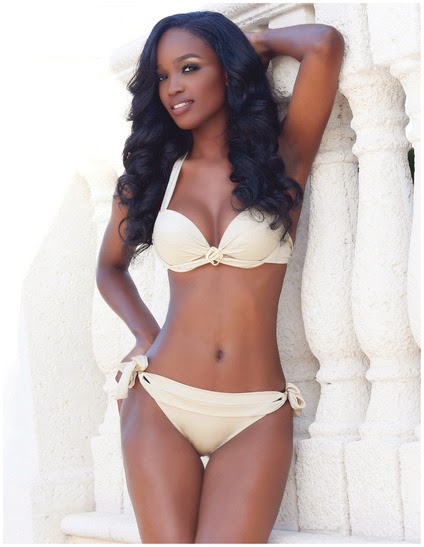 Miss Angola was quite a nice surprise. She has a gorgeous face and had two good performances in the preliminaries. I am not sure if it will be enough to make the top 16, but I think she did a  great job. 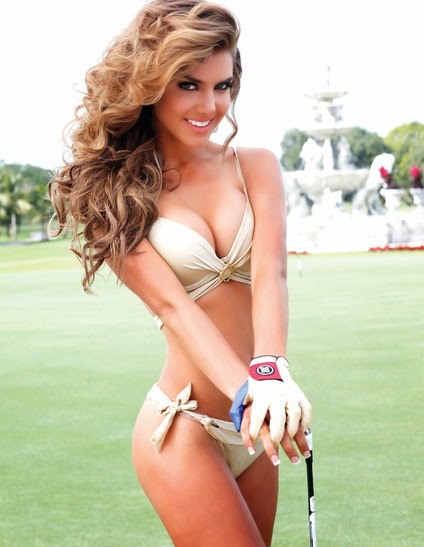 One of the biggest surprises for me this year, is the lovely Valentina Ferrer. She was sizzling during the preliminaries, especially in swimsuit. She has an amazing body and great energy on stage. Despite not having the greatest gown, she pulled it off. She could give Argentina their best placement in decades. I won't be surprised to see her in the top 5. 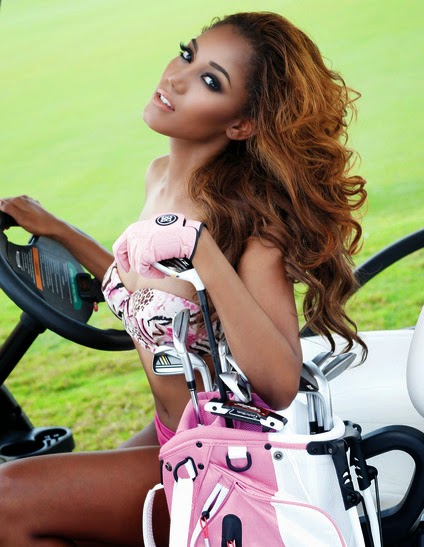 I expected a bit more from Digene and she hasn't really lived up to the expectations. She is a beautiful girl, but her preliminary performances were over the top. I also found her gown quite tacky. 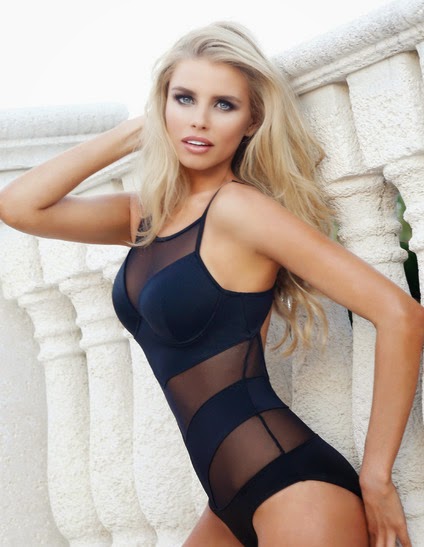 Tegan was not my favorite to win her national title, but I must say she showed up super prepared. I was really quite impressed and she did herself and her country proud. I think she could make the cut and even go to the top 10 despite not having the best performances during the preliminaries. She was good in swimsuit but her evening gown performance was quite lackluster. 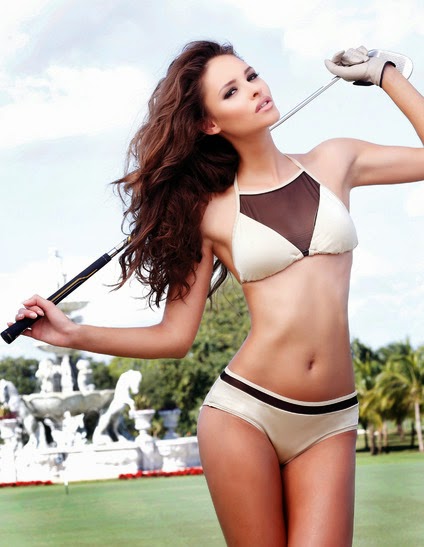 Julia is a natural beauty who reminds me of Miss South Africa 2009, Nicole Flint. I thought she was underrated at Miss World and it was nice to see her get more attention at this pageant. I was not blown away by her preliminary performances but I still believe she could be in the top 16. I loved her glamshot btw. 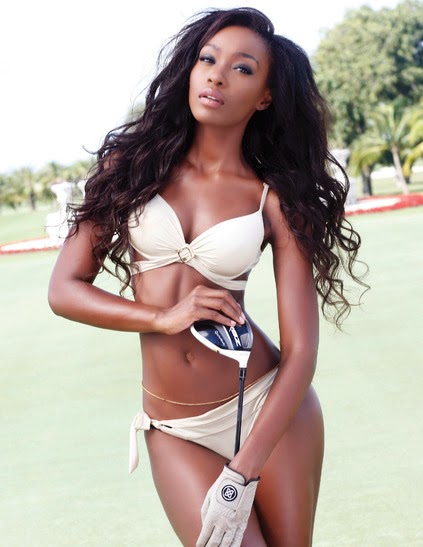 I can't fault Tomii for anything she did. I just thing there are stronger competitors out there who are likelier to make the cut. 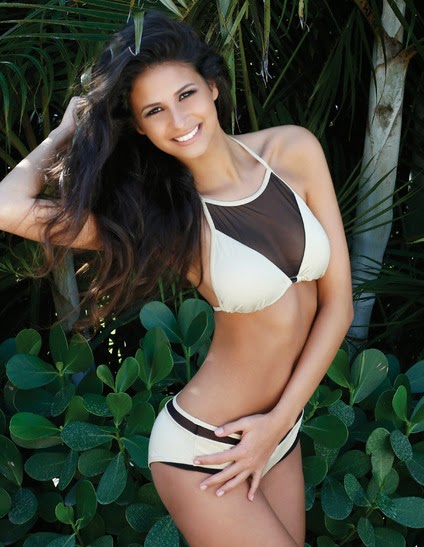 Anissa seems like a genuinely lovely girl and I think she did fantastically well despite only having a few weeks to prepare for this pageant and Miss World. She has an amazing body and had two solid preliminary performances. 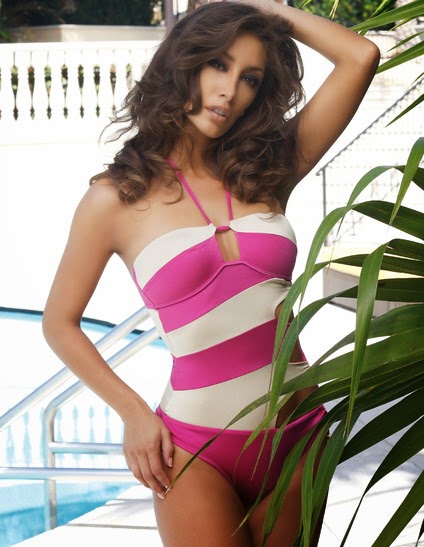 Claudia's swimsuit performance was much better than her evening gown performance. I didn't like her gown at all and she didn't look comfortable in it. I think she might be one of the weakest links this year. 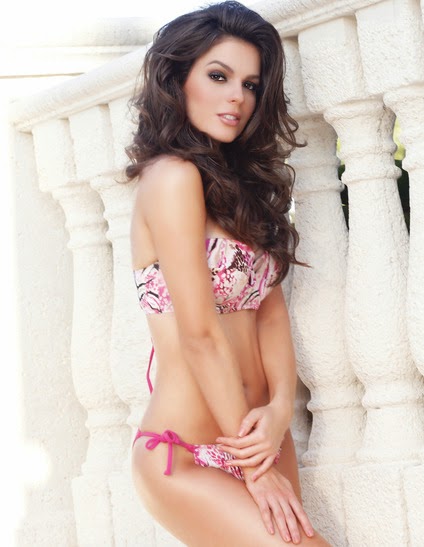 Melissa is said to have an amazing personality and she has been a fan favorite this year. I think she did the best she could and had two solid performances in the preliminaries with the swimsuit round being her strongest performance. Brazil has been doing very well lately and as there are rumors that Fortaleza might host later this year, we could see her in the top 5.