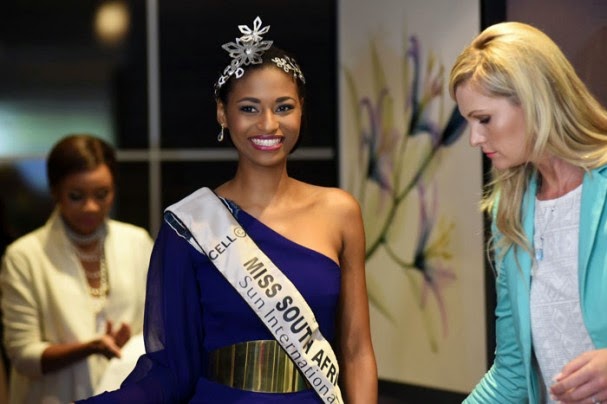 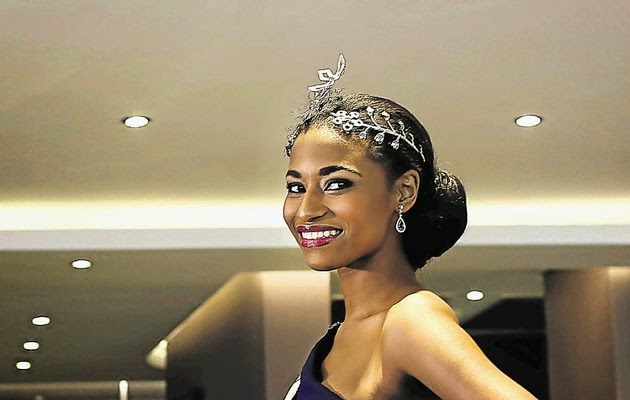 Zokufa was in Hong Kong when she heard the news and had to rush back to South Africa immediately. The 1.75m beauty was a hot favorite to win this year's Miss SA title (along with Strauss) and fans are delighted that Zokufa will also get the opportunity to reign. She will hold the title until 29 March when she will crown Miss South Africa 2015 at Sun City. Among her duties will be representing South Africa at the next Miss Universe Pageant on January 25 in Doral, Florida. 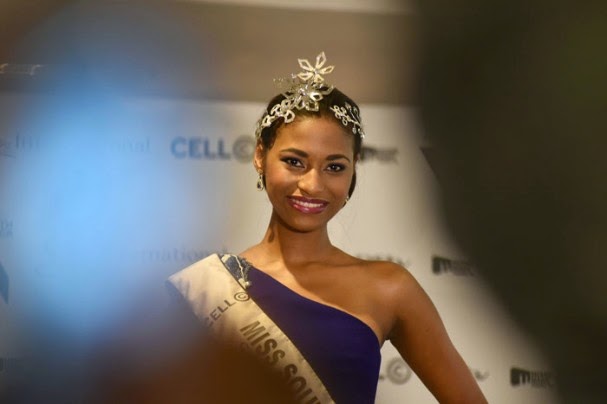 So happy for Zipho! She's stunning too and I'm glad she got to wear the crown. What an amazing year for South African beauty pageant fans!
Posted by Andre at 6:18 PM