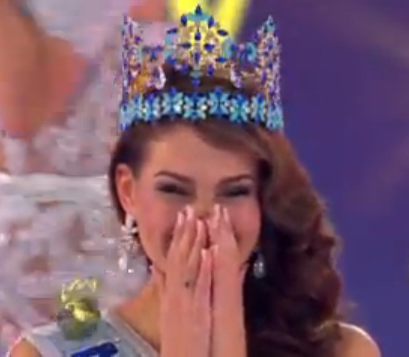 Miss  South Africa , 22 year old Rolene Strauss was crowned Miss World 2014 moments ago in London. She is the third Miss World from her country and the first since 1974. The new Miss World will spend the next year of her life representing the Miss World Organisation around the world and will be based in London. The first runner-up was Miss Hungary and the second runner-up was Miss United States. The top 5 were completed by the contestants from England and Australia . 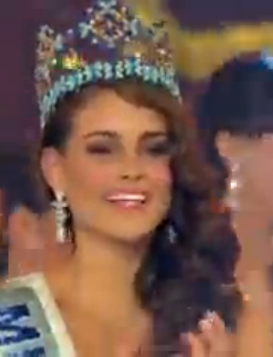 Misses India, Guyana, Brazil, Kenya, and Mexico made it to the top 10. Thailand was the 11th finalist as winner of the People's Choice Award. The top 25 were completed by the delegates from Bolivia, China, Dominican Republic, Indonesia, Malaysia, South Sudan, Vietnam, Finland, Ghana, the Netherlands, the Philippines, Russia, Scotland, Sweden and Trinidad and Tobago . 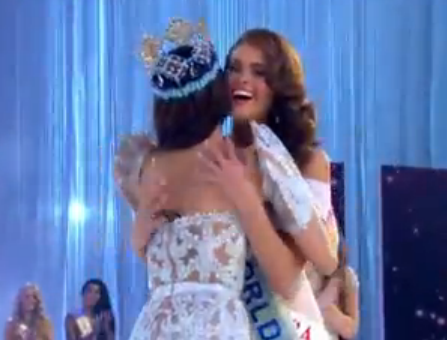 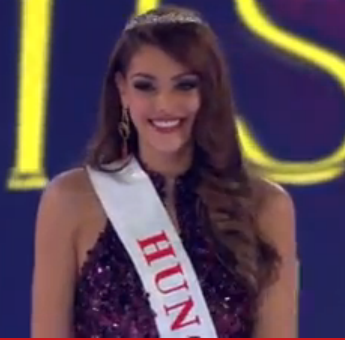 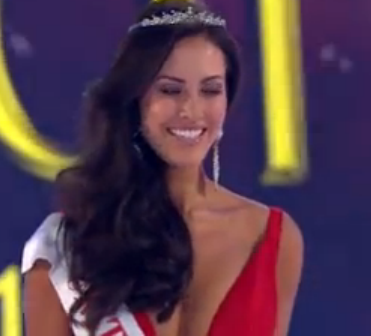 So so so happy! Congratulations Rolene. You deserve this!!!!
Posted by Andre at 1:16 AM