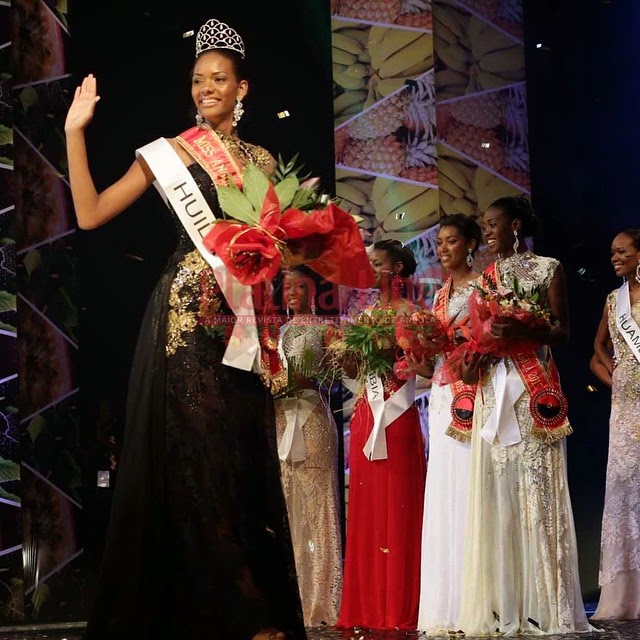 Miss Huila, 19 year old Whitney Shikonga, was named the winner of Miss Universe Angola 2015 last weekend. She stands 1.8m tall and was also the winner of the Miss Congeniality award. Shikonga is due to represent her country at the 2015 Miss Universe Pageant that is rumored to take place in October 2015. The first runner-up was Luanda's Andreia Dias, while Miss Angola UK, Miriam Rodrigues, took third place. 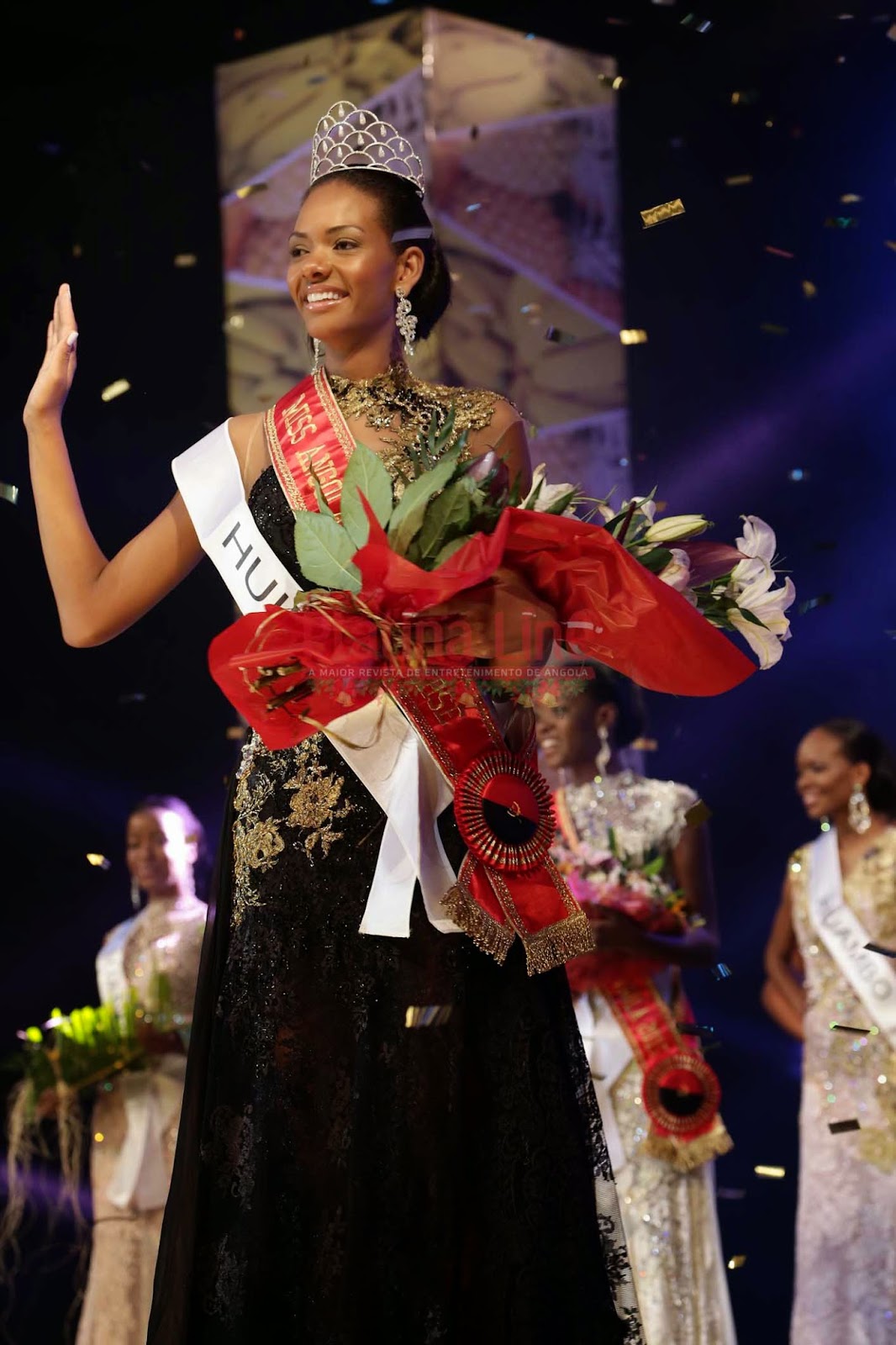 She doesn't look that amazing here but I think she could potentially be transformed!
Posted by Andre at 11:21 AM