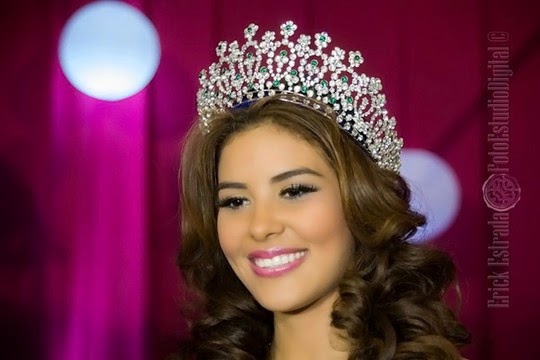 Officials in Honduras have confirmed that the bodies of Miss World Honduras, Maria Jose Alvarado, and her sister Sofia were found close to the city where they went missing. The 19 year old student won the Miss World Honduras title earlier this year. She was scheduled to depart to London on Wednesday where she was set to join 120 beauties from around the world to compete for the Miss World 2014 title. 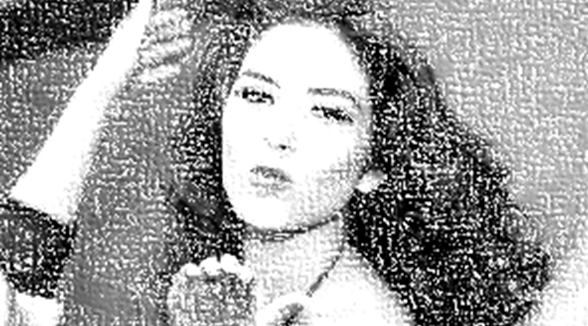 I am deeply saddened and shocked by this absolute tragedy! What a senseless and horrific act. The government of Honduras should really do something about the violence in their country. I hope the Miss World Organisation finds a fitting way to pay tribute to this young lady. My sincere condolences to the family and friends of Maria Jose Alvarado and her sister. RIP
Posted by Andre at 9:42 PM