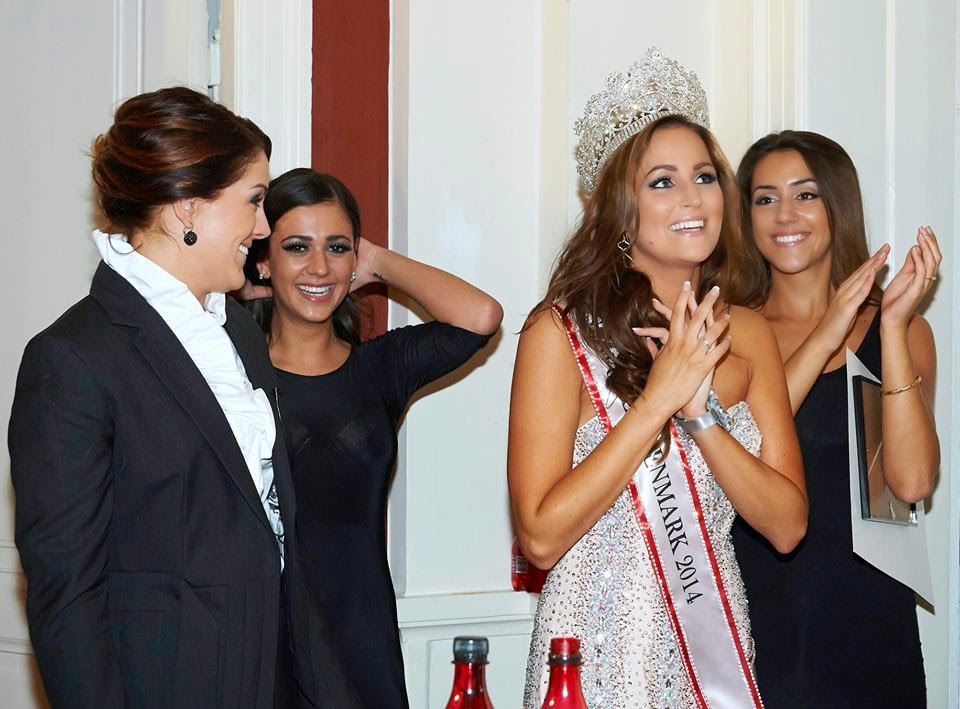 Pernille Sorenson (23) was crowned Miss World Denmark 2014 this past weekend. She stands 1.75m tall and will represent her country at this year's Miss World Pageant on December 14 in London, England. The first runner-up was Aisha Isabella Hansen and the second runner-up was Amelie Norenby. The third runner-up was Sisse Winther and the fifth runner-up was Malene Sigaard. 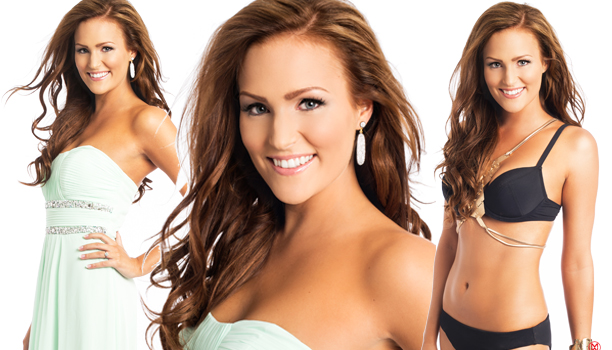