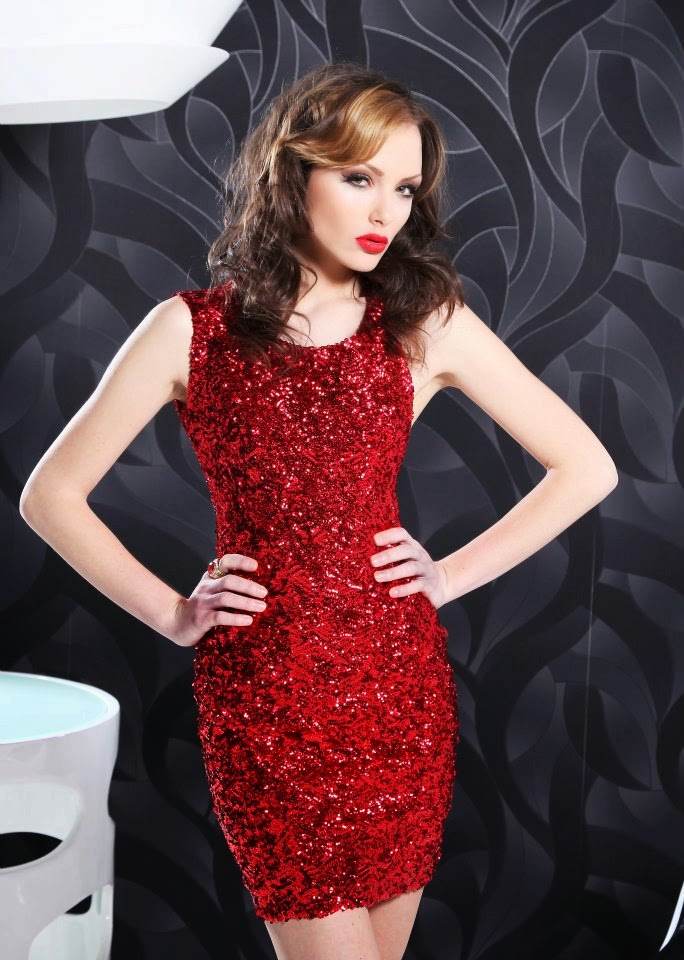 Artnesa Krasniqi was crowned Miss Universe Kosovo 2014 this past weekend. She will represent Kosovo at Miss Universe 2014 on January 25, 2015 in Doral, Florida. At the same event, Kaltrina Neziri (20) was named Miss Earth Kosovo 2014. She will try to become her country's first Miss Earth on November 29 in Manila. 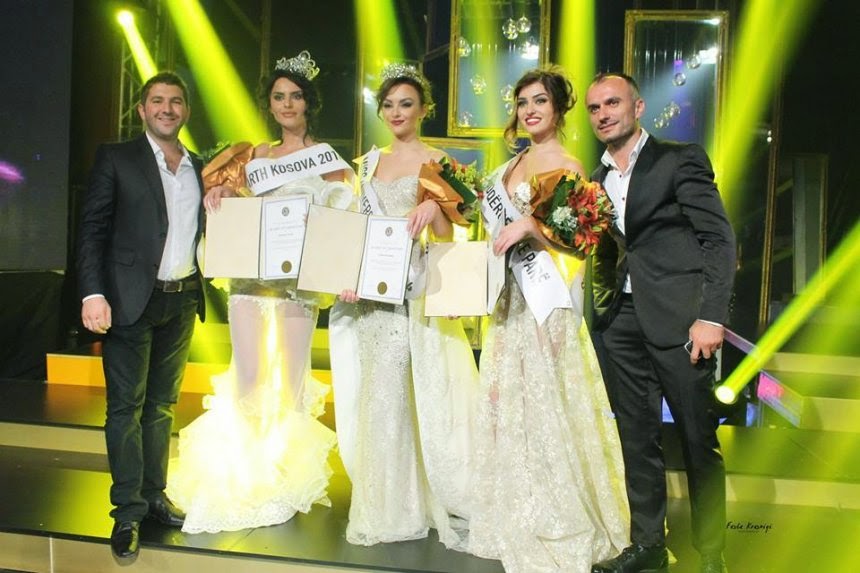 Not the biggest fan of the Universe girl but the Earth girl is quite good.
Posted by Andre at 8:57 PM