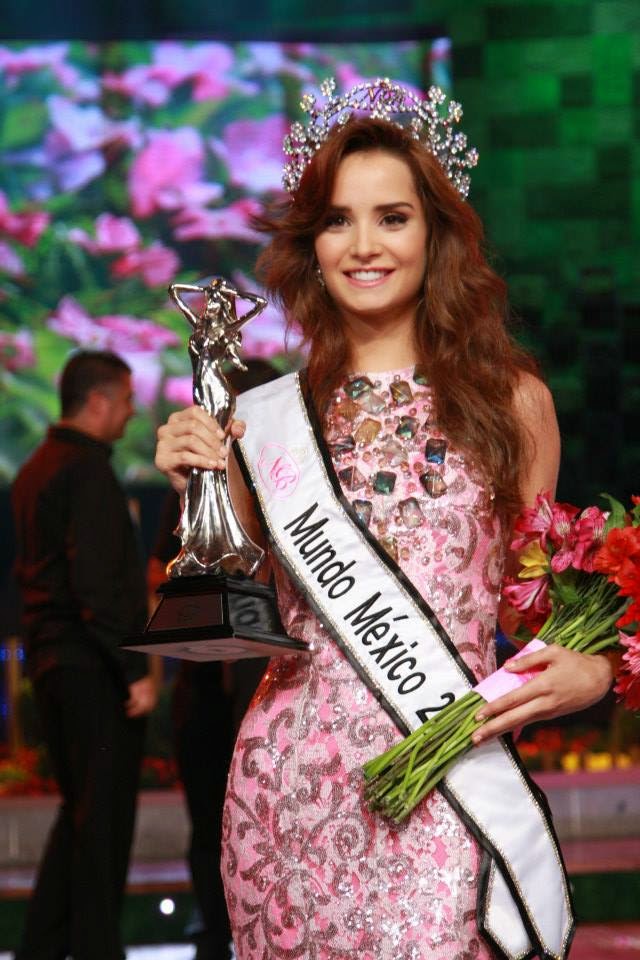 The 2014  Nuestra Belleza Mexico Pageant culminated with the crowning of the brand new title holders that will spend the next year preparing for their respective international pageants. The winner of the 2014 Miss World Mexico title is Miss Sonora, Yamelin Ramirez. She is 21 years old and stands 1.72m tall. Ramirez will represent Mexico at the 2015 Miss World Pageant. Alessa Bravo from Jalisco finished as the runner-up and will be called upon to step in should the new Miss World Mexico be unable to fulfill her duties. 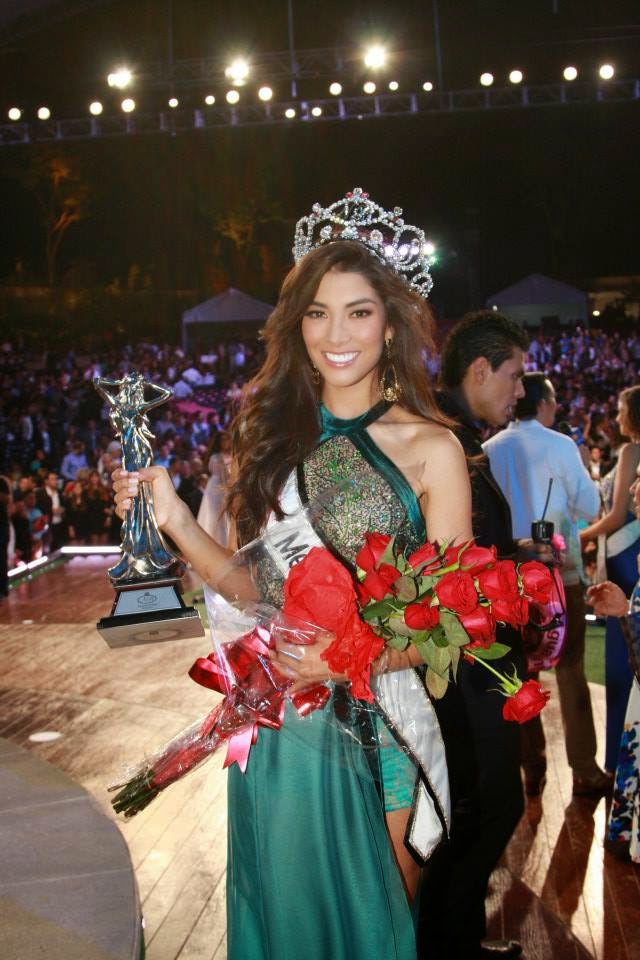 Two days later, the rest of the delegates were back on stage to compete for the big one, Nuestra Belleza Mexico 2014. It was a lucky night for Miss Aguascalientes, Wendolly Esparza. She is 23 years old and stands 1.73m tall. She will represent Mexico at Miss Universe 2015. Sonora took the first and second runner-up positions at this pageant with Karina Martin finishing in second place and Alessa Bravo finishing in third place. Miss Colima, Lorena Sevilla, was  named the third runner-up and Miss Tamaulipas, Sandra Ahumada, was named the fourth runner-up. 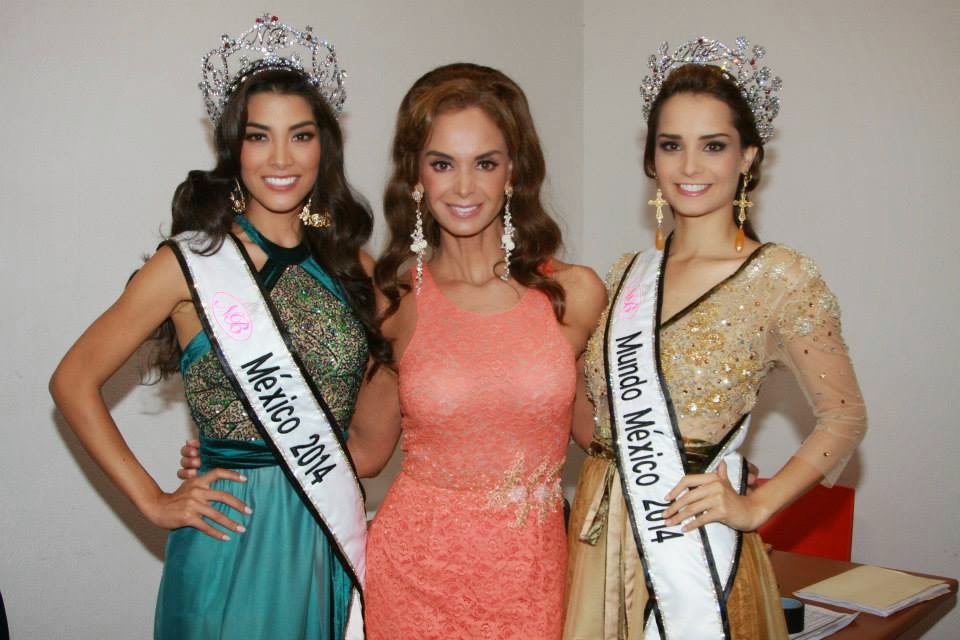