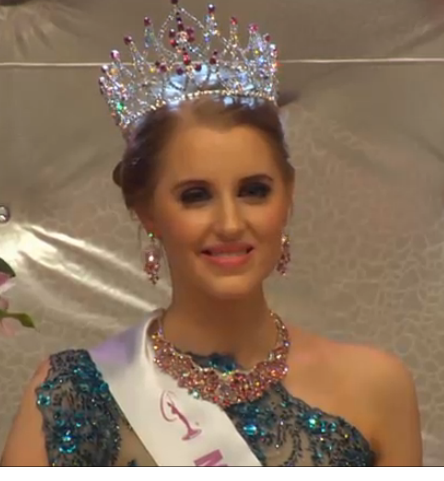 It was third time lucky for 23 year old Rachel Millns when she was crowned Miss Universe New Zealand 2014 a short while ago. She will represent New Zealand at the next Miss Universe Pageant in Florida on January 18, 2015.  Monique Cooley was the first runner-up and Becky Hingston was the second runner-up. 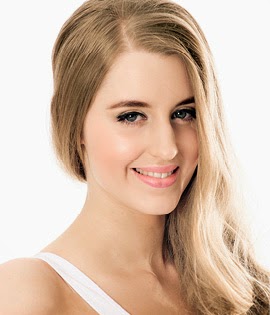