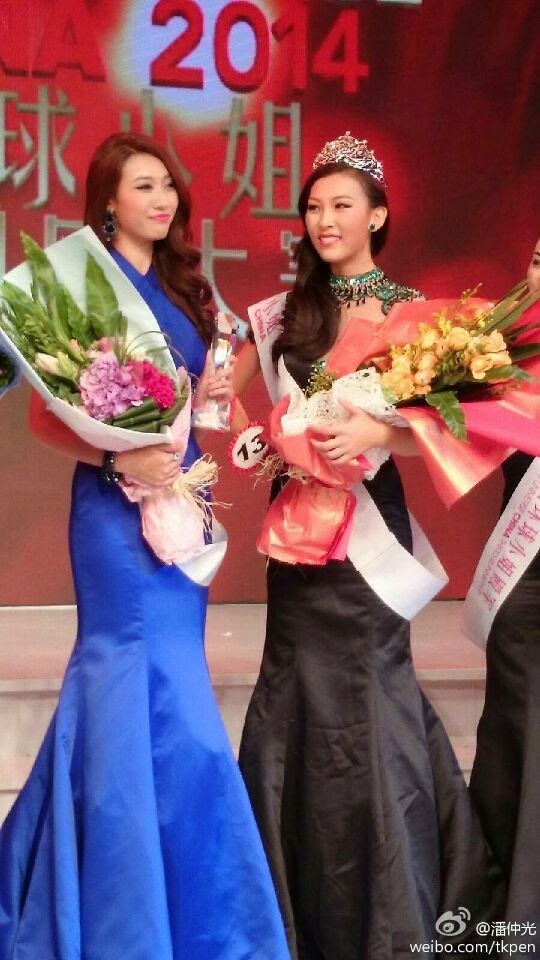 Nora Xu (19) defeated 14 other delegates last night to be crowned Miss Universe China 2014. She stands 1.77m tall and will represent China at the next Miss Universe Pageant on January 18 in Doral, Florida. The first runner-up was Hu Yanliang and the second runner-up was Katrina Peng. Jemila finished in fourth place and Vivi Tian finished in fifth place. 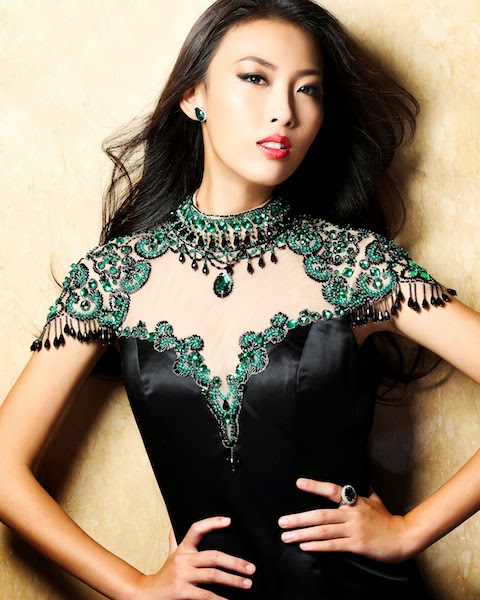 Too bad the first runner-up did not win. Nora is pretty but the runner-up would have been a much better choice. Still, Nora could be groomed to do well.
Posted by Andre at 12:39 PM