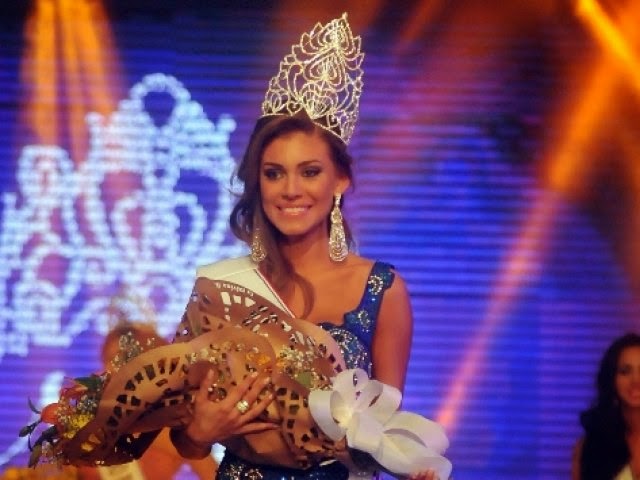 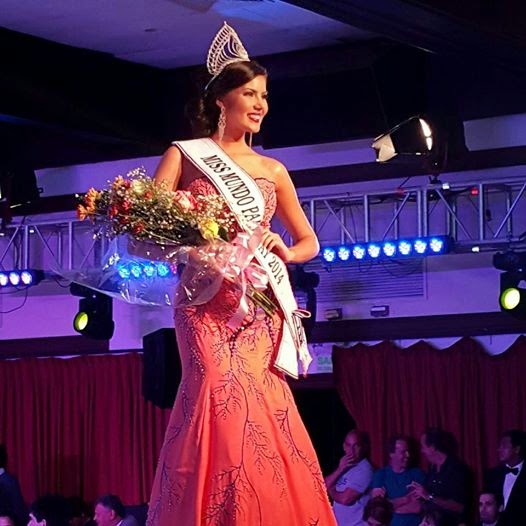 At the same event, Myriam Arevalos (20) was crowned Miss World Paraguay 2014. She will travel to London, England in November where she will try to become the next Miss World. 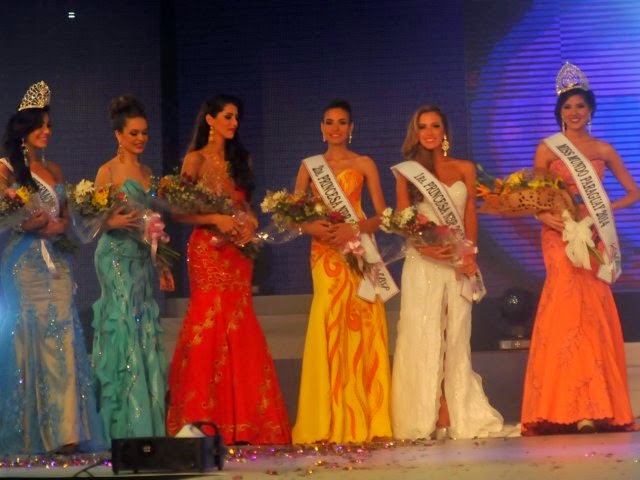 Good choices for Universe and World! International is good too!

Photos and information courtesy of http://www.ultimahora.com/sally-jara-es-la-miss-universo-paraguay-2014-n829565.html#fotogaleria-id-345460
Posted by Andre at 3:51 PM