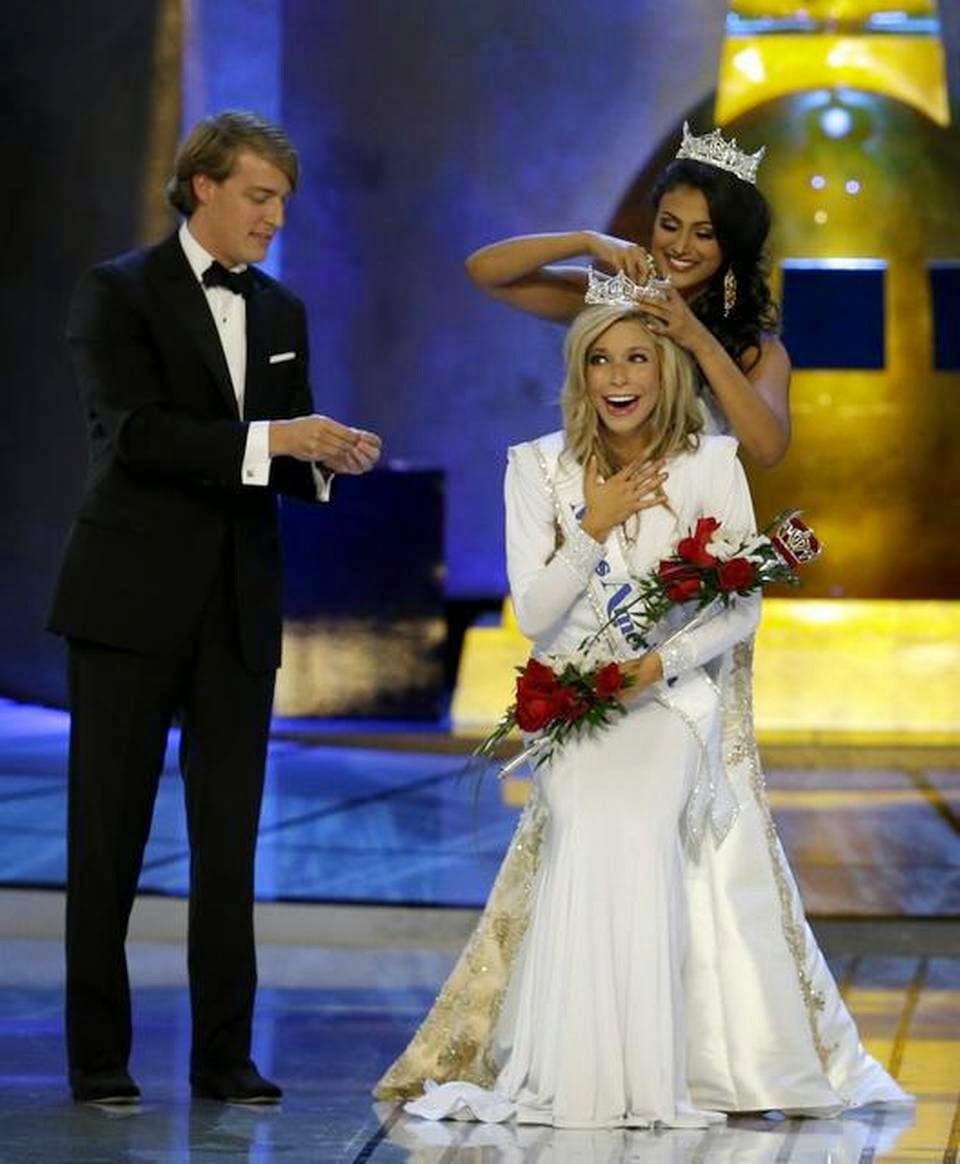 History was made when Miss New York, Kira Kazantsev, was crowned Miss America 2015 on Sunday in Atlantic City. It was a third straight victory, or threepeat, for the state of New York. This has never happened at the Miss America Pageant before. Kazantsev (23) defeated 52 other delegates to win her state's 6th Miss America title. Kazantsev will spend her year as the 88th Miss America traveling all around the USA doing appearances and supporting charities on behalf of the Miss America Organization. 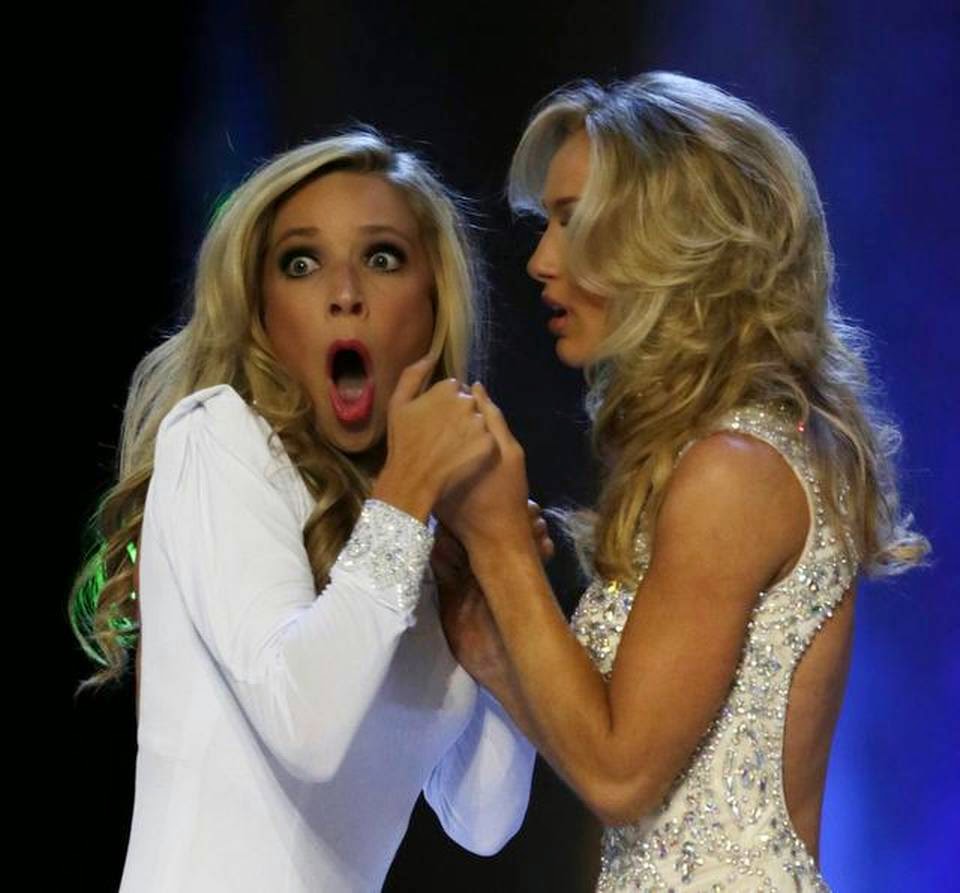 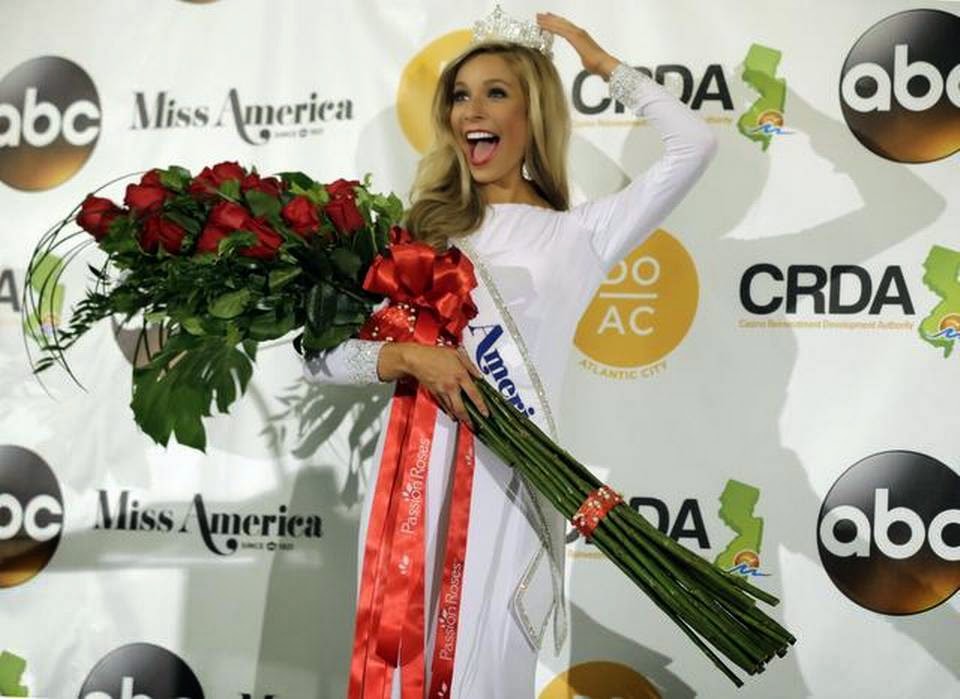 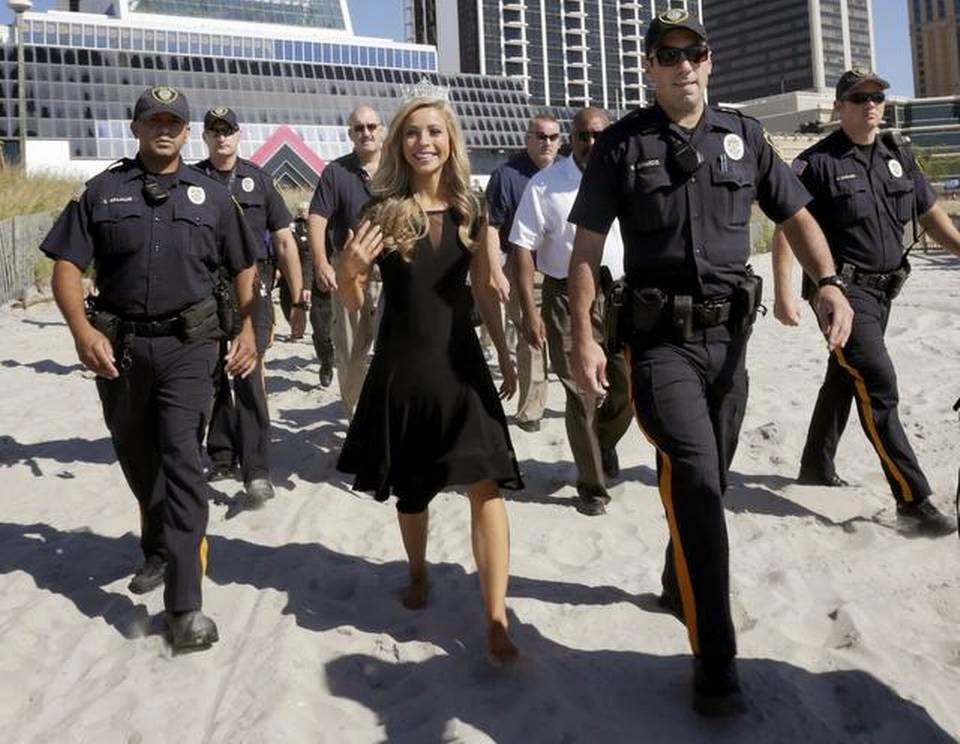 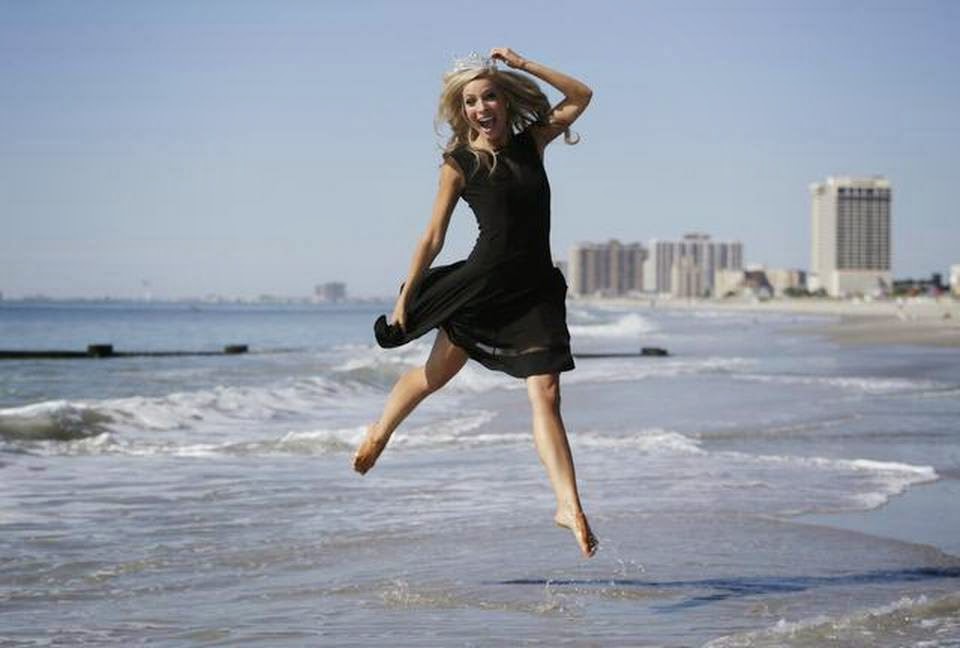 I always find the Miss America results quite surprising. Well done to New York for their threepeat!

Photos courtesy of http://www.kansas.com/entertainment/article2113254.html
Posted by Andre at 5:53 PM