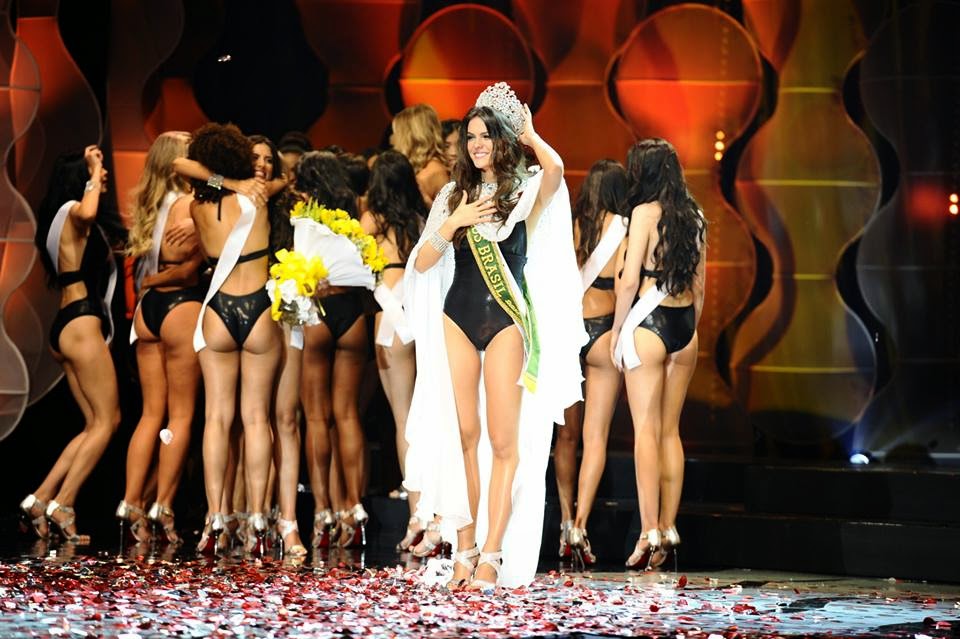 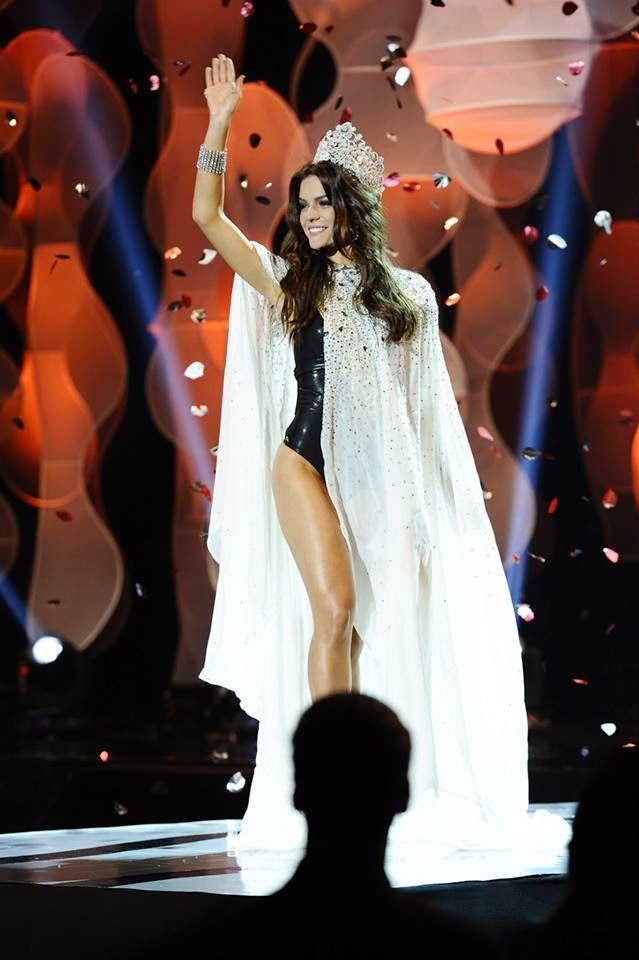 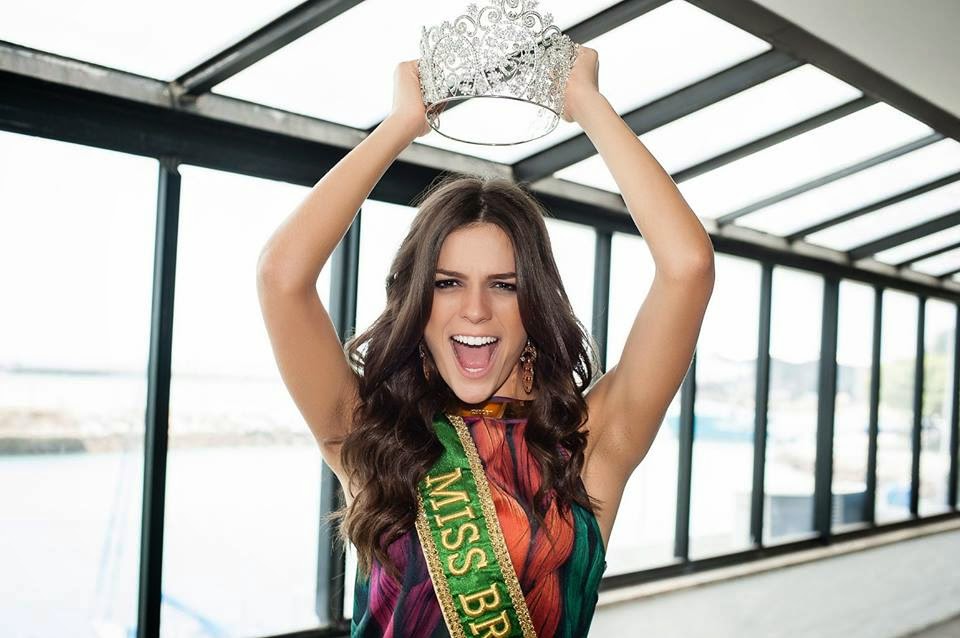 The top 10 were completed by the delegates representing Amazonas, Distrito Federal, Maranhao, Rio Grande do Sul, and Santa Catarina. Misses Acre, Espirto Santo, Para, Parana, and Rio de Janeiro made it to the top 15. 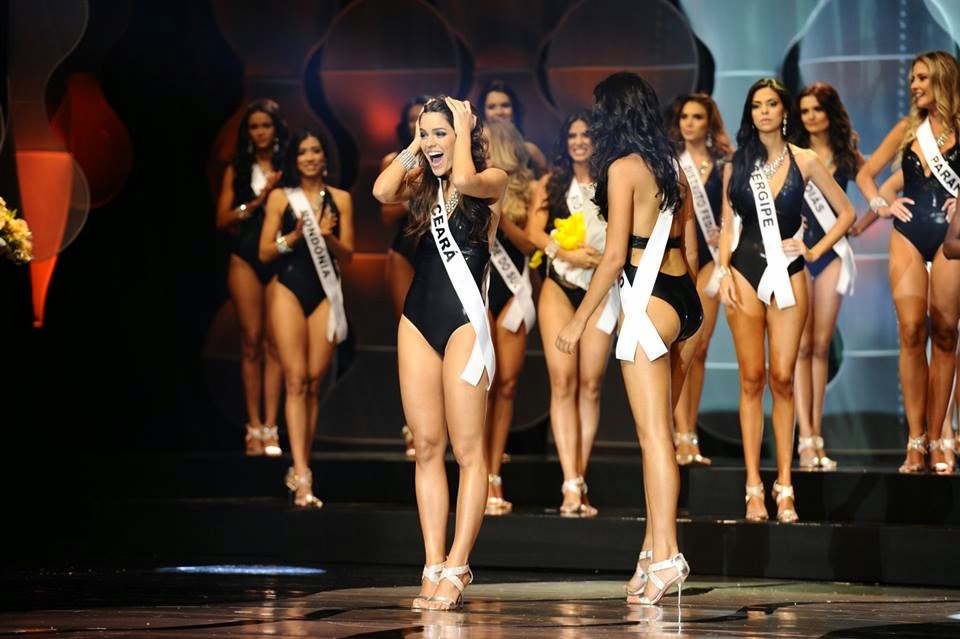 Pretty but very short! The runner-up was stronger. I wonder if Brazil will be shunned because of not hosting.
Posted by Andre at 10:01 AM