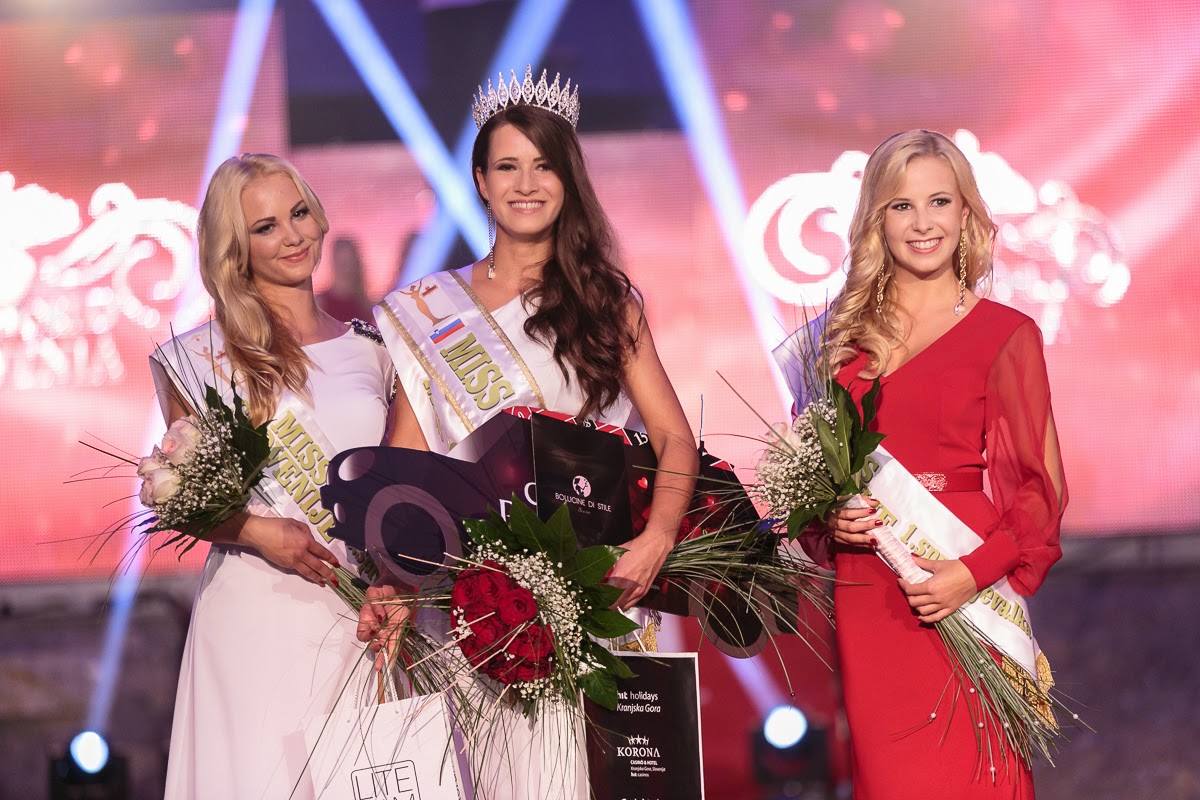 20 year old Julia Bizjak was named the winner of Miss Slovenia 2014 last week. She will represent her country at Miss World 2014 on December 14 in London, England. The first runner-up was Anja Mihelic and the second runner-up was Anja Kragelj. 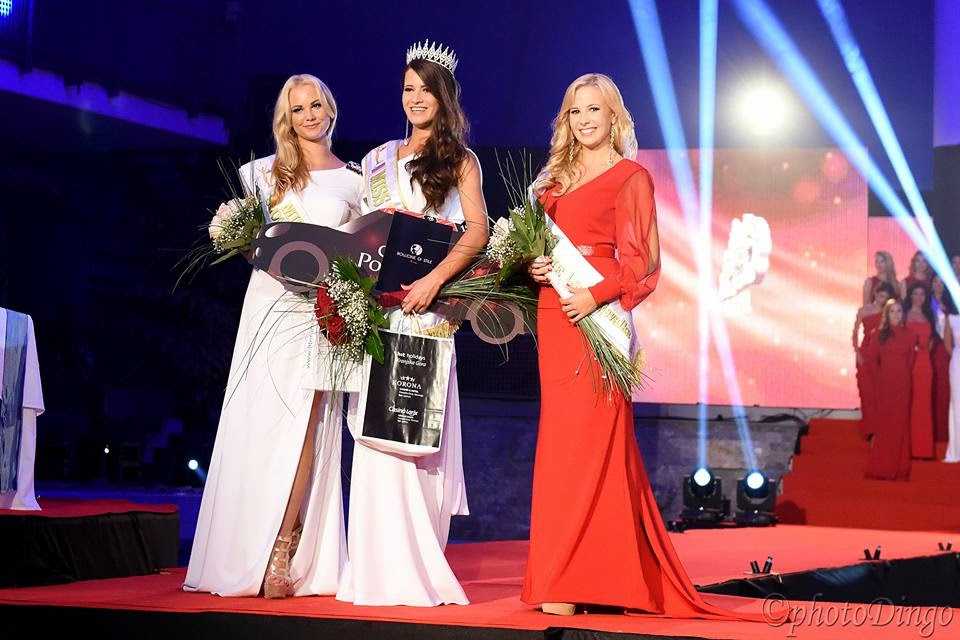