Miss Mundo de Puerto Rico 2014 will be crowned later today. The winner will represent Puerto Rico at this year's pageant on December 14 in London, England. One of the 22 delegate will not only win the crown, but also the opportunity to try and become her country's 2nd Miss World. Who will be the next Miss World Puerto Rico? If I were a judge: 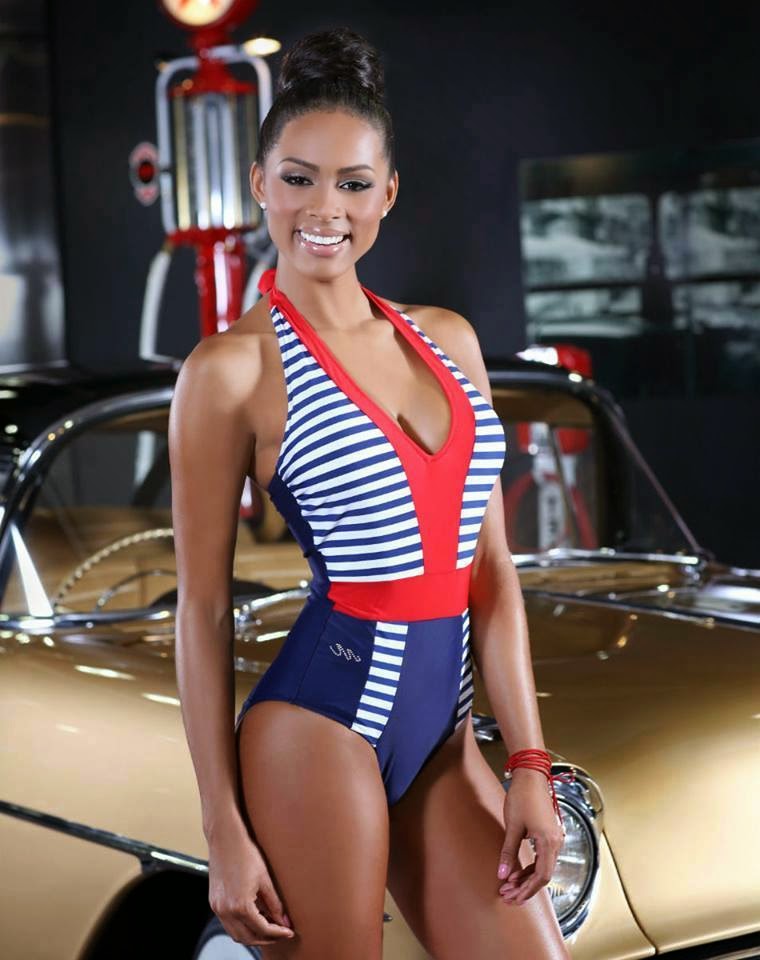 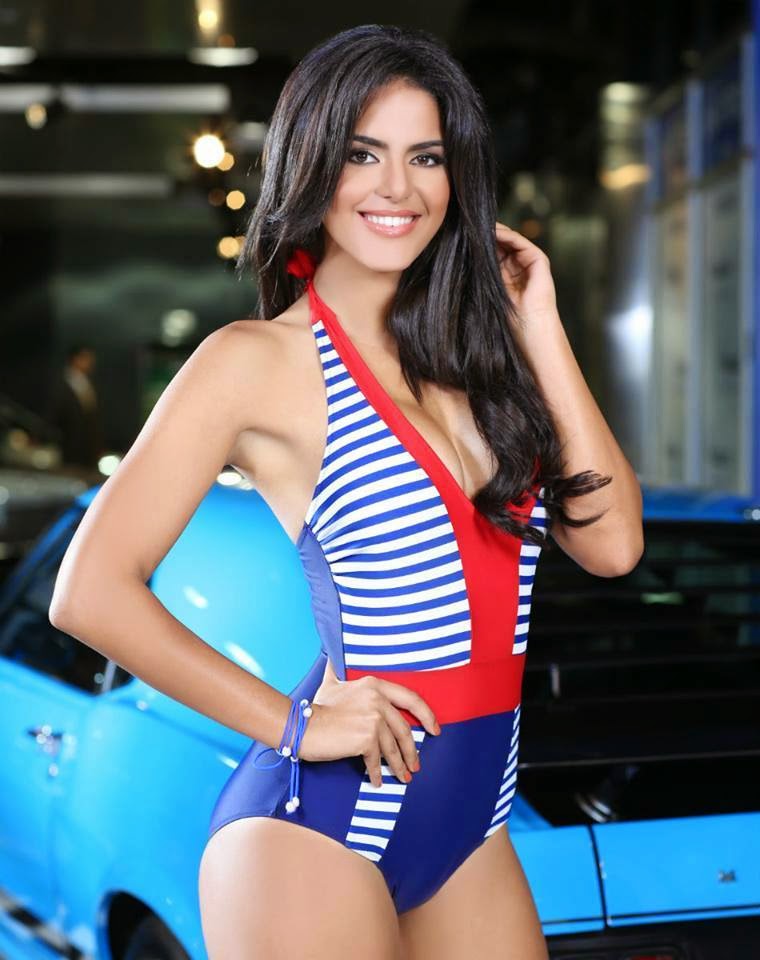 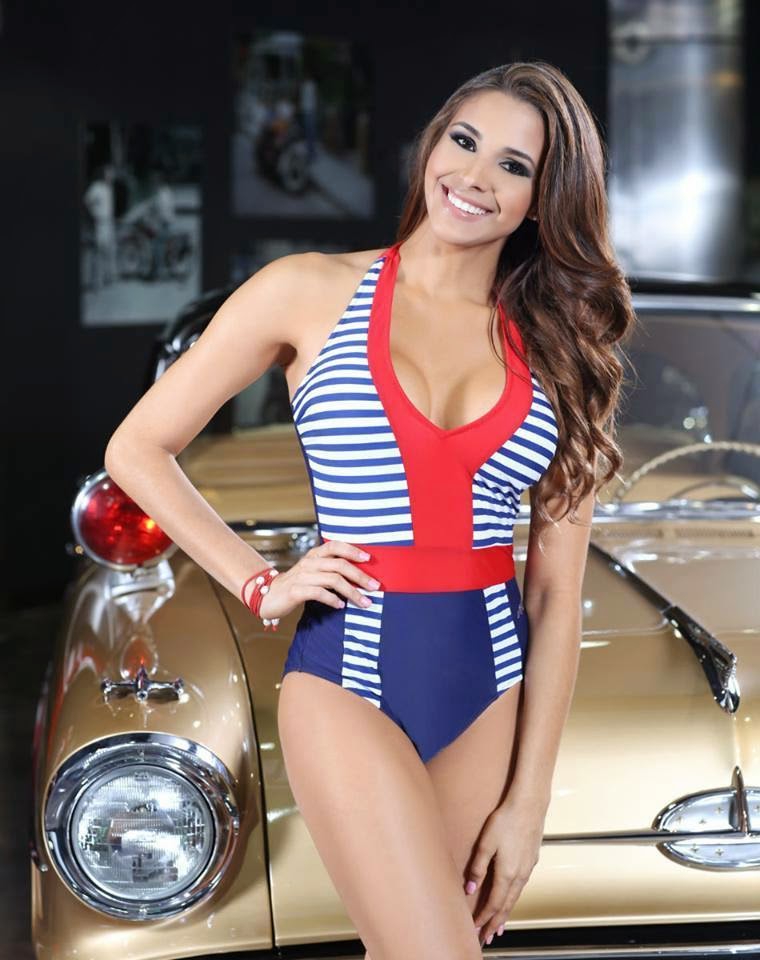 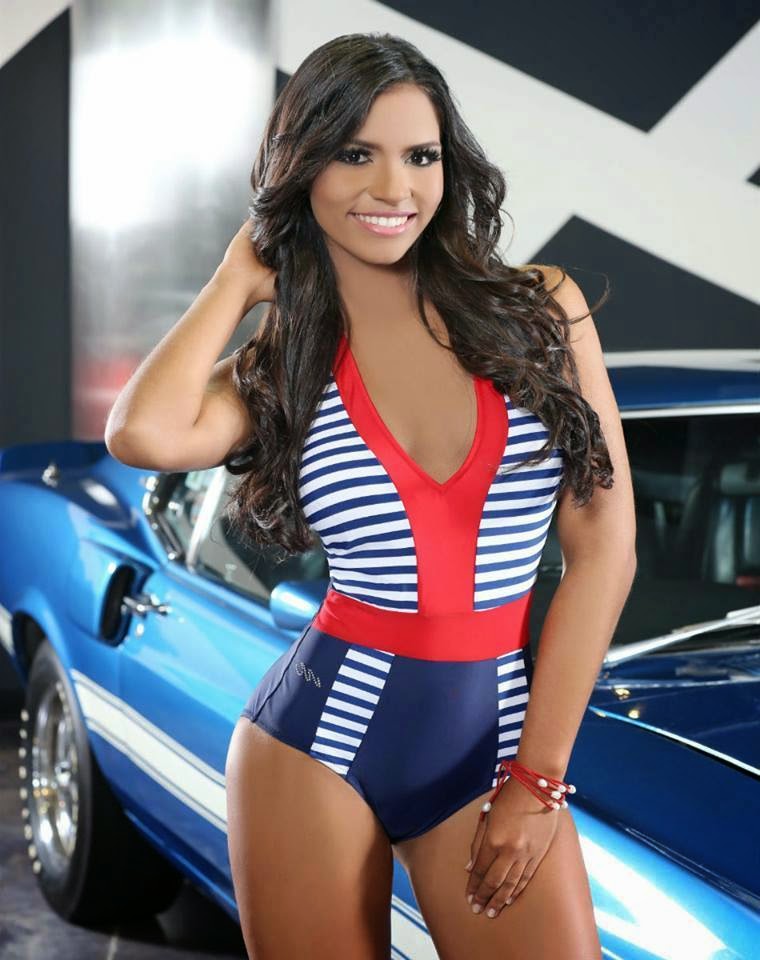 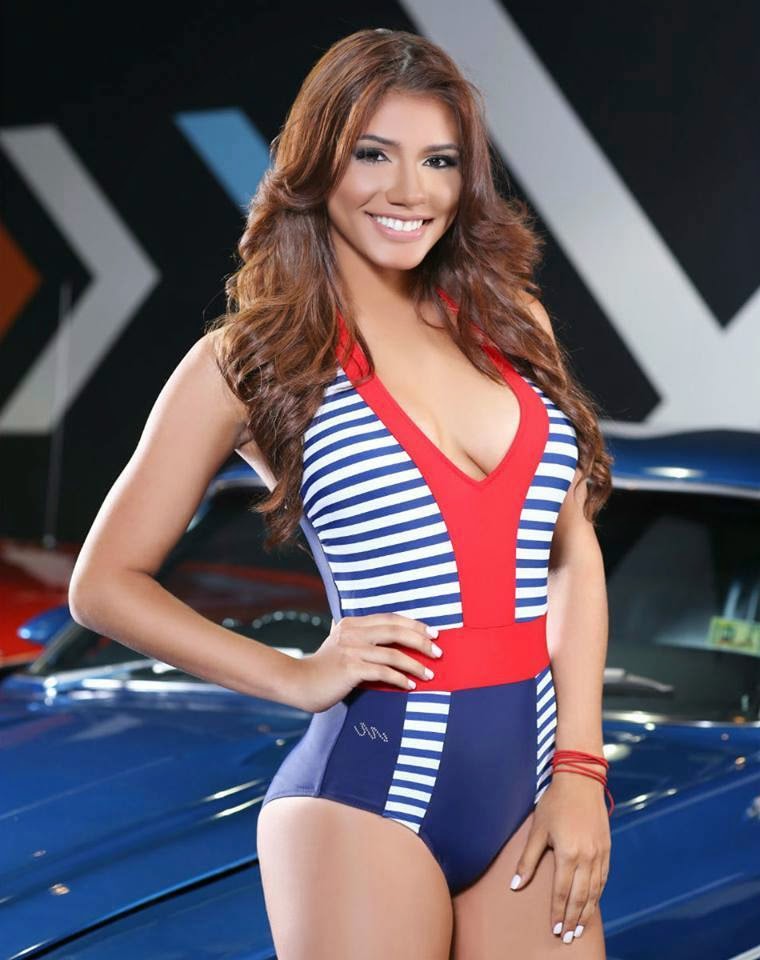 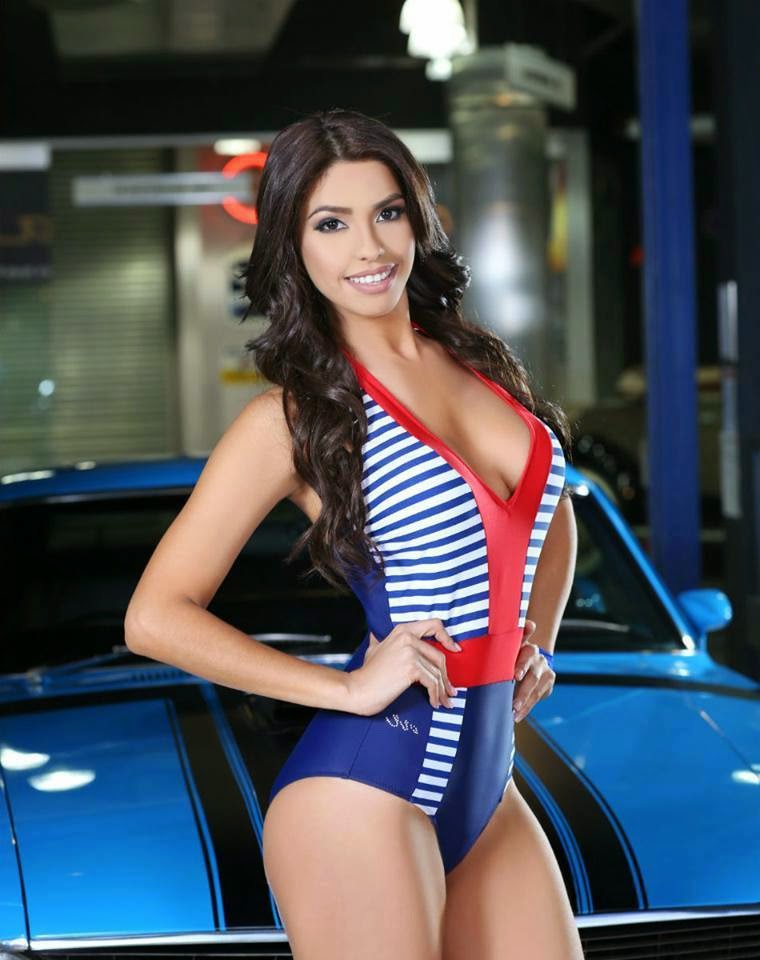