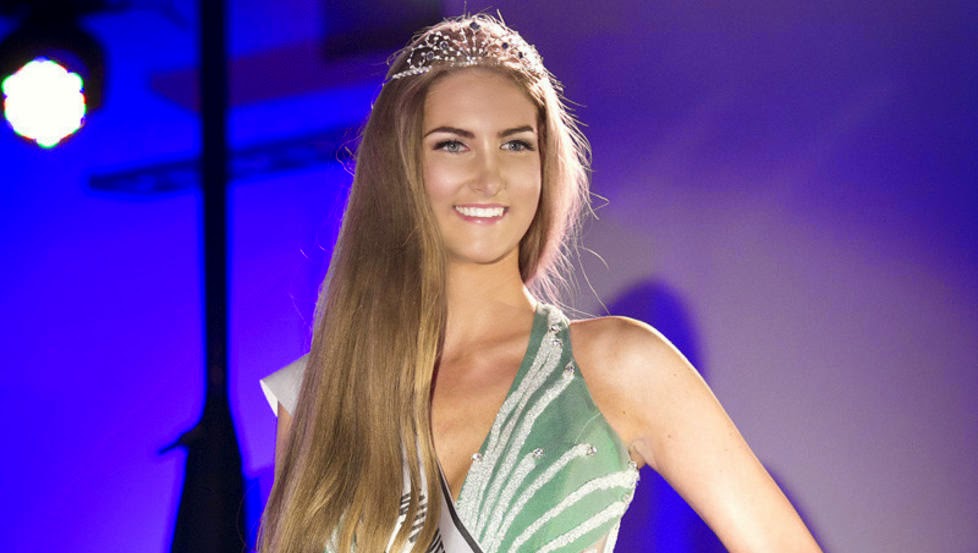 Elise Gronnesby (18) was crowned Miss Universe Norway 2014 last weekend. She will represent her country at Miss Universe 2014. The first runner-up was Thea Bull and the second runner-up was Martine Hjorungdal. The top  5 were completed by Caroline Munthe (4th) and Aagot Langlie (5th). 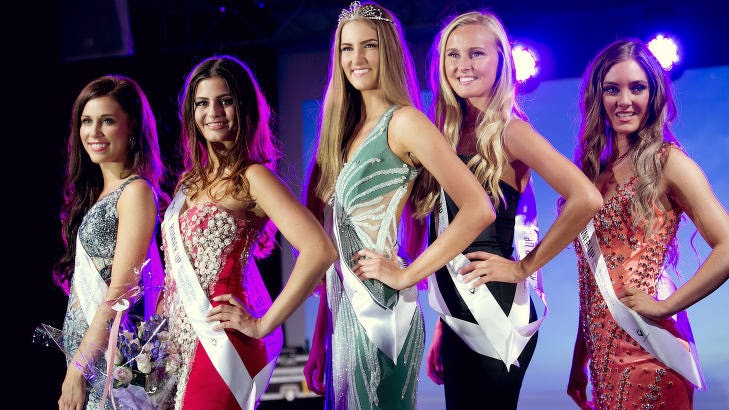 The second girl from the left and the last girl are by far the best.
Posted by Andre at 10:23 AM