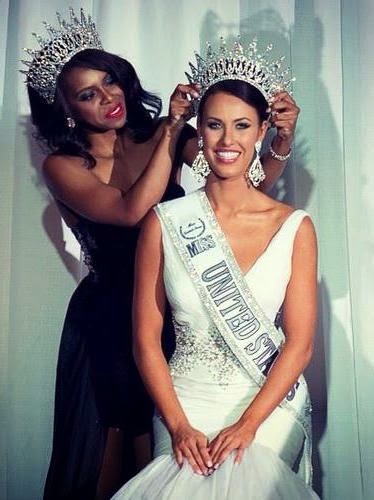 Miss United States 2014 was won by Miss North Caroline, Elizabeth Safrit (22) in Washington, DC on Sunday. At the conclusion of the event, the organizers announced that they were awarded the US franchise for Miss World by the Miss World Organisation. They will now be the official United States preliminary for Miss World. The reigning Miss World, Megan Young, and members of the Miss World Organisation attended the event. Miss Safrit will represent her country at this year's Miss World Pageant on December 14 in London, England. 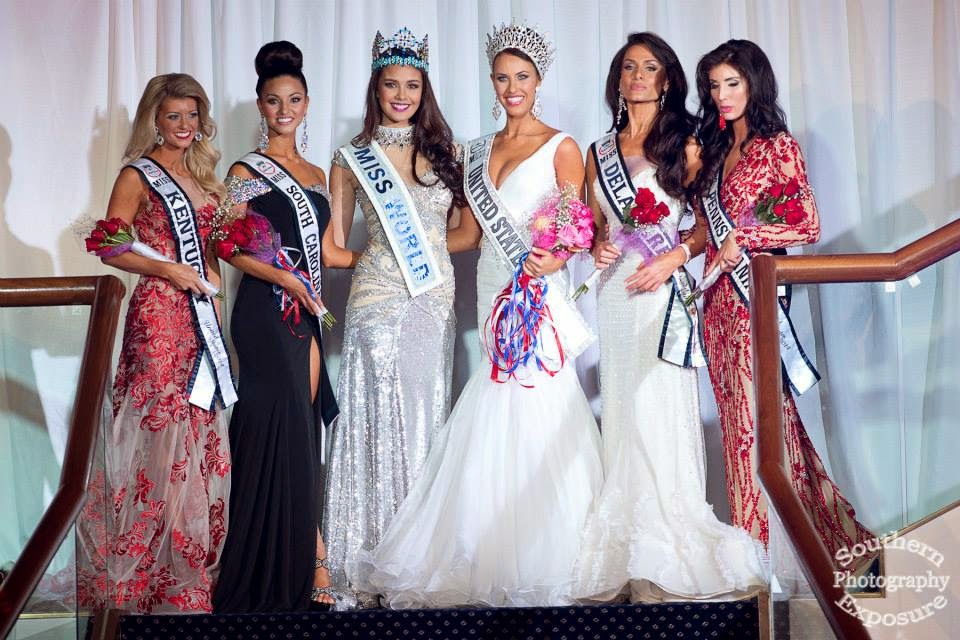 So relieved that Miss World finally has an official competition in the States. The organizers of Miss United States should now do everything in their power to ensure that they go all out to promote next year's event. I'm sure they will get loads of new entrants.
Posted by Andre at 3:21 AM