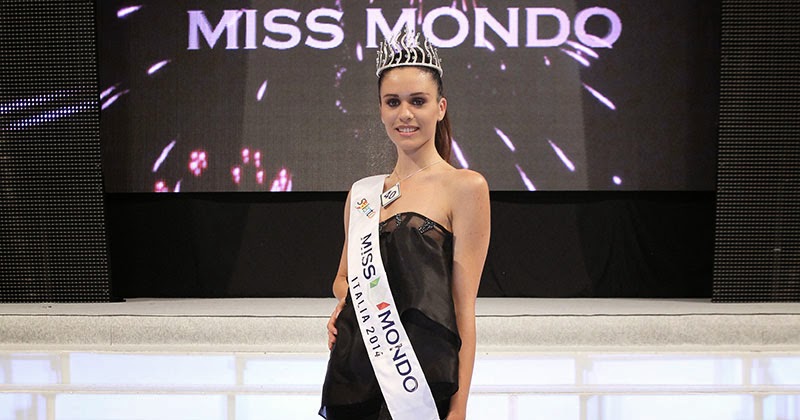 24 year old Silvia Cataldi was named the winner of Miss Mondo Italia 2014 on Friday night. She will represent Italy at this year's Miss World Pageant on December 14 in London, England. The first runner-up was Rachele Mori and the second runner-up was Anna Faccin. The top 5 were completed by Raffaella Di Caprio and Vittoria Belogi. 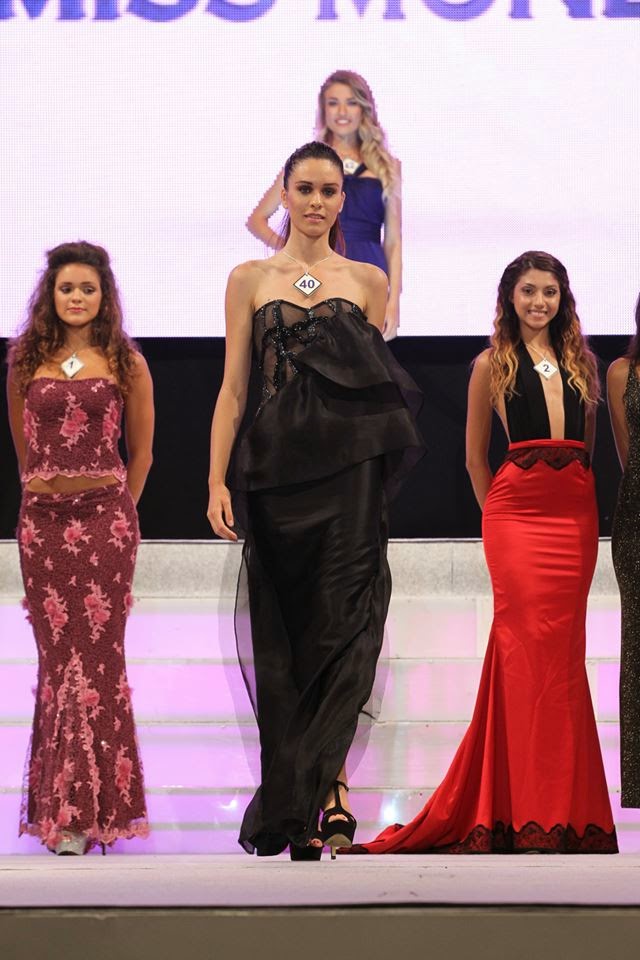 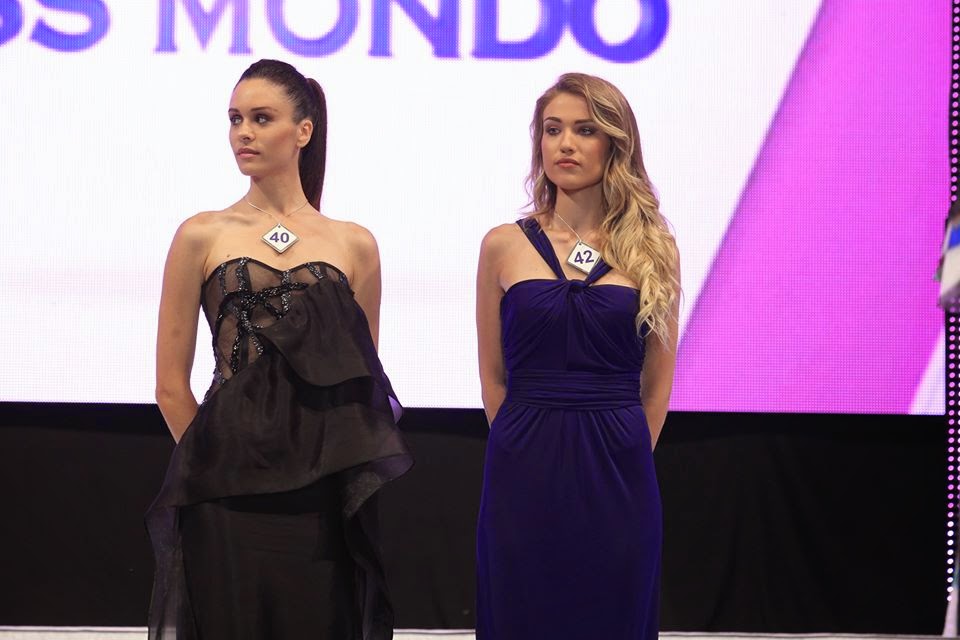 The winner is pretty and I could see her doing well at World but the runner-up was better in my opinion.
Posted by Andre at 12:35 PM