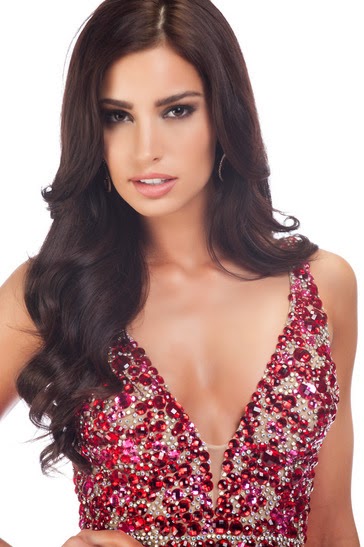 Maryland has been sending very strong and competitive girls in recent year and this year is now exception. Taylor has everything it takes to make it to the top 20. She is very striking and also quite tall. If she works it during the top 20 parade, she could go even further. 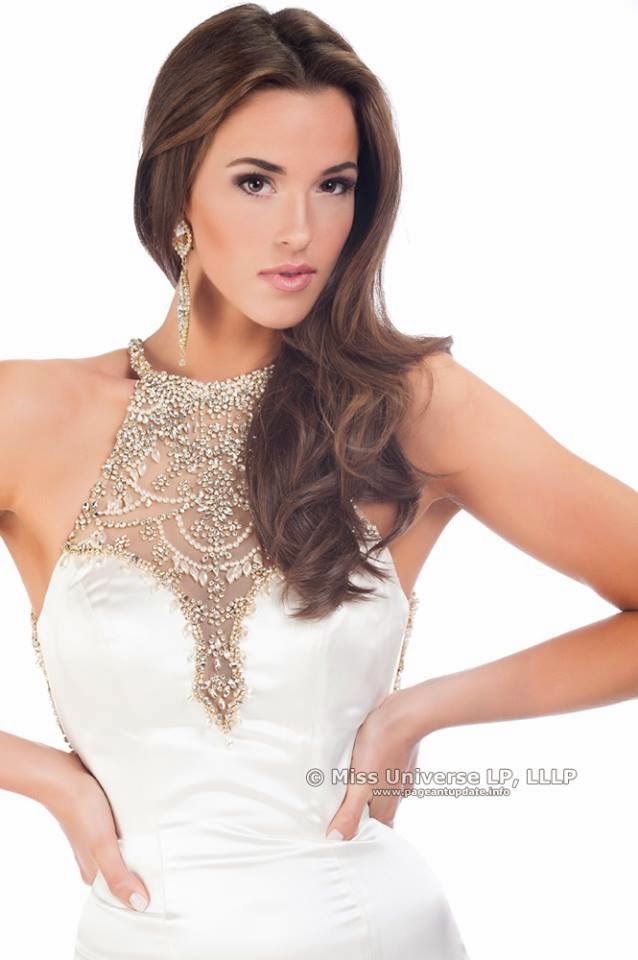 Massachusetts is in with a shot to secure another placement. Caroline has done a great job She looked amazing during the preliminary swimsuit competition.  I also loved her gorgeous white gown. Keep an eye on this girl. She could really pull a nice surprise and even sail all the way to the top 10. 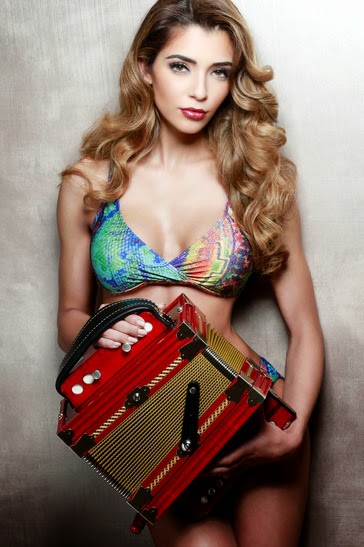 I had really high hopes for Elizabeth when she was crowned. However, I must admit, I found her performance in Baton Rouge a little bit lackluster. She is pretty and seems nice and sweet. But I wanted more. I felt a little bit let down.  That being said, a top 20 placement is not out of the question. 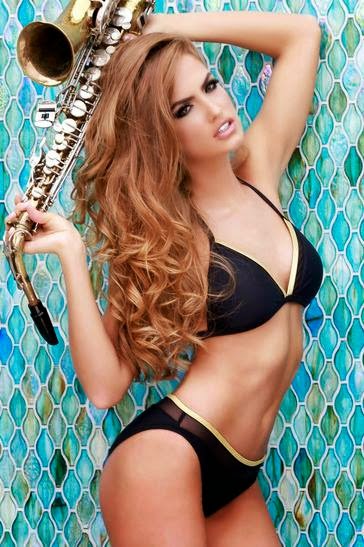 Haley is probably one of the sexiest delegates this year. Her sultry poses make her standout. Well, that and her hair. I think she will do very well in this competition. I do think she should tone the exaggerated poses down a little bit. I did like her personality in the videos. She will probably be in the top 5 and if she pushes hard, she could end up in the top 5. 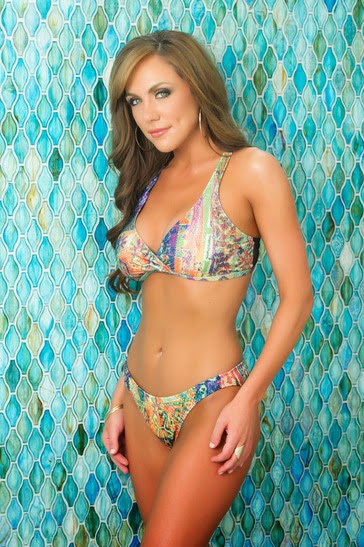 Chelsea seems like a really sweet southern girl. From the photos, I could tell that she had lots of fun in Baton Rouge and she made the most of this experience. I like to see that at a pageant. Good for you, Chelsea. 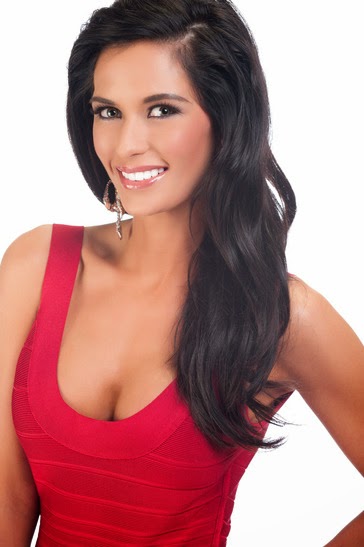 I think Erica’s biggest problem is that she comes off as a tad too mature at times. She looked great in swimsuit during the preliminaries but I am not the biggest fan of her gown. 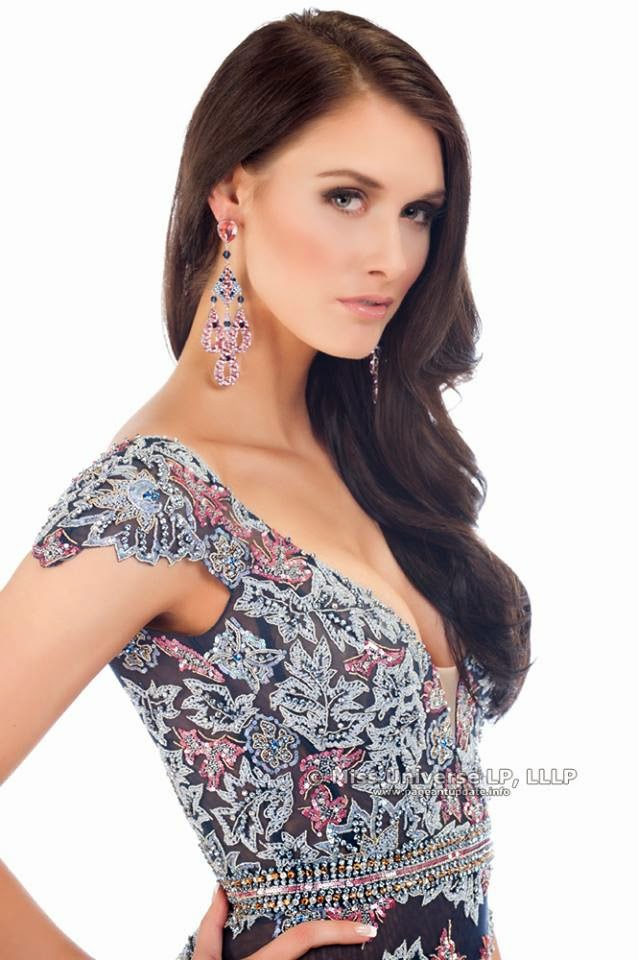 Even though I think Kadie was pretty inconsistent throughout the whole pageant, I must really give it to her: she saved the best for the preliminaries. She looked amazing, especially in gown. She has a gorgeous face. A placement could happen for Montana. 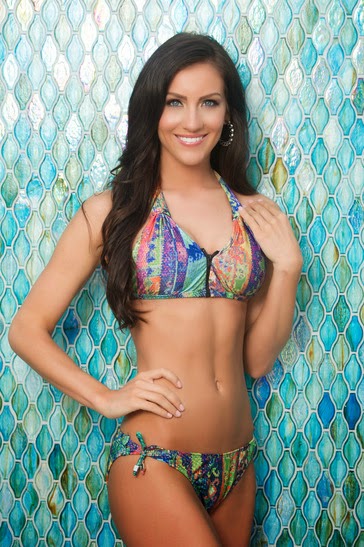 Here’s another girl that was quite up and down during the pageant. At times I thought she had a real shot, and then I was disappointed just the next day. She represented her state well and let me just say this: she looked amazing in her evening gown at the preliminaries 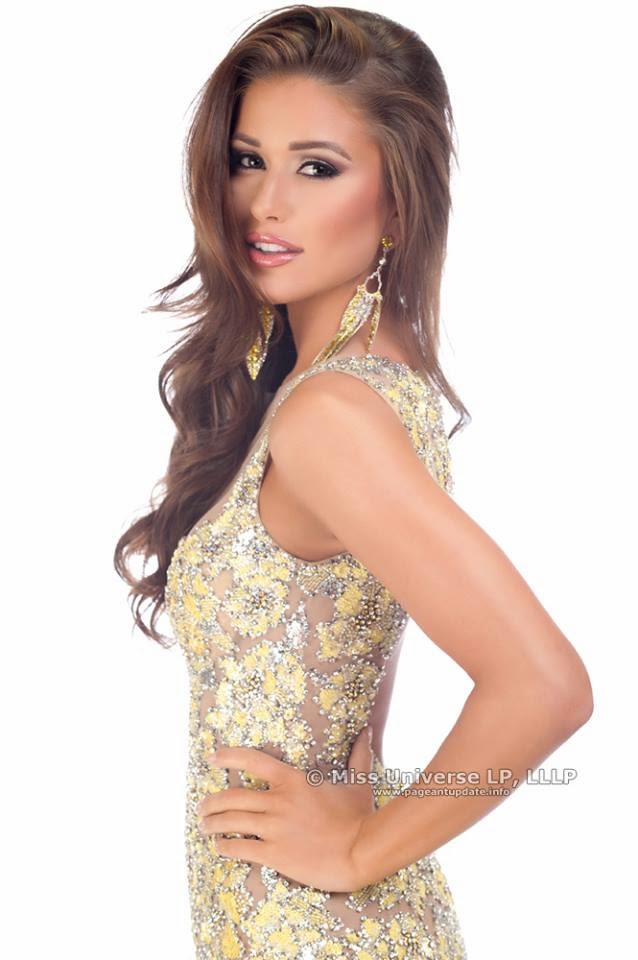 Nia Sanchez sizzled during her time in Baton Rouge. She looked flawless and all her training and hard work paid off. Shanna Moakler did a fantastic job with her. I expect her to do really well in this competition and if the favorites mess up, Nia will be waiting in the wings to grab Nevada’s first Miss USA title. She is a gorgeous girl! 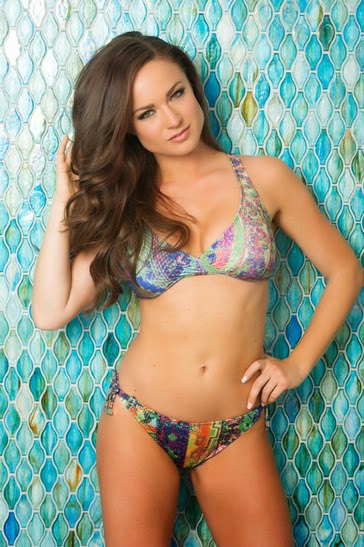 I had her as a possible top 15 finalist before the start of the competition but I was slightly let down when I saw her compete in Baton Rouge. I just didn’t feel any energy or fire from her. The evening gown she chose for the preliminaries didn’t look very flattering but maybe it worked better on stage.
Photos: www.missusa.com
www.pageantupdate.info
Posted by Andre at 11:08 PM